Sacilotto - The Vibration of Color 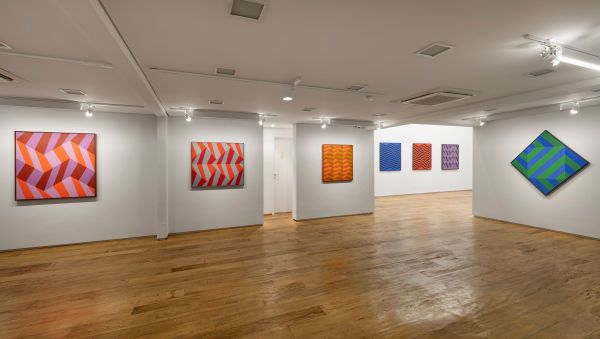 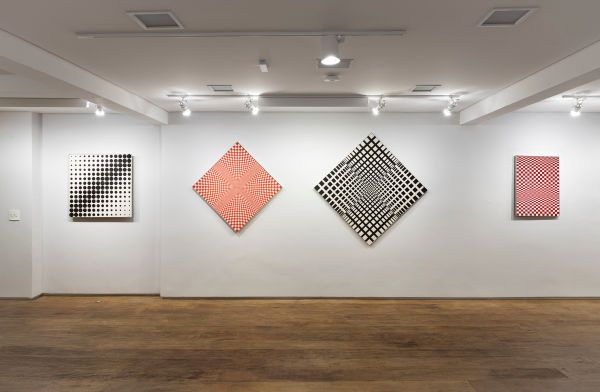 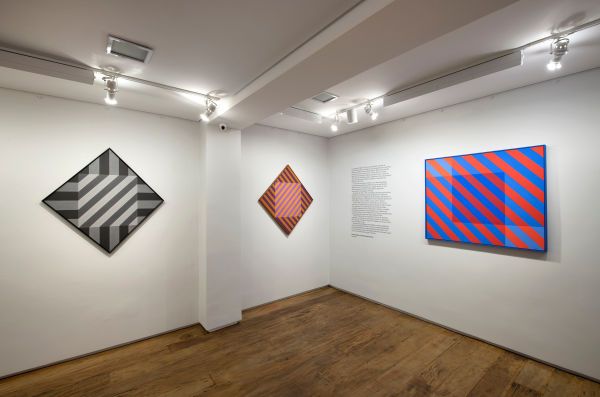 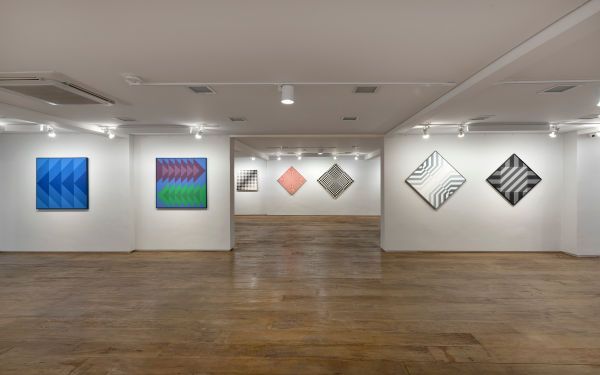 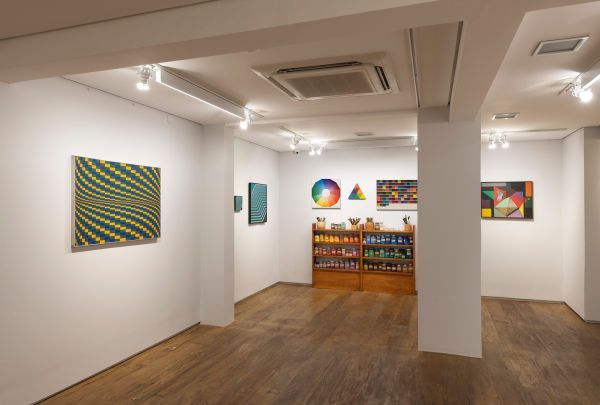 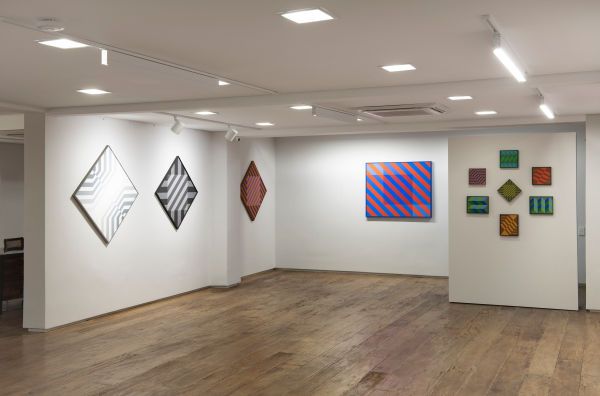 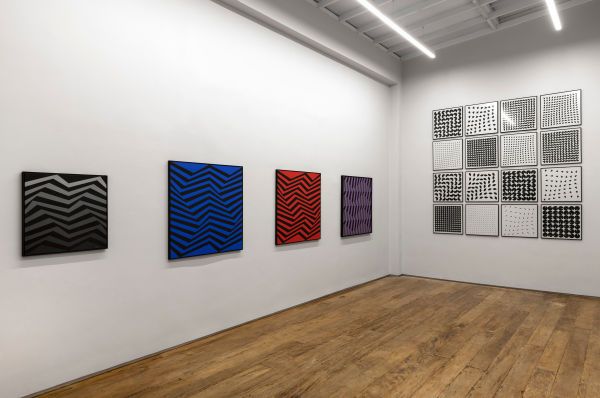 Curated by Denise Mattar and Gabriel Pérez-Barreiro, the exhibition Sacilotto - The Vibration of Color, took place from August 28 to October 23, 2021 at Almeida & Dale Art Gallery, featuring a selection of about 50 works produced by the artist between 1974 and 2003.

Defined once by Waldemar Cordeiro (1925-1923), main theorist of the Ruptura Group, as the main beam of concrete art due to the seminal and pioneering character of his work in the direction of concretism in the 1950s, Sacilotto was always a first-time student of the principles of composition and structuring of pictorial space, the painter knew how to explore, like few others, the games of equivalence and ambivalence between figure and background, the equality of measure and weight between full and empty spaces and the contrapositions between positive and negative.

Sacilotto - The Vibration of Color took a careful look at the artist's production, creating a counterpoint by distributing monochromatic works as well as works that contrast colors and tones in the gallery rooms. In both cases, the painter's mastery of lines, colors, shapes and visual rhythms in his compositions is evident.

The exhibition also included original furniture, working instruments and some of the pigments and chromatic scales that Sacilotto, who produced his own paints, used in his studio.

In addition to the exhibition, Almeida & Dale Art Gallery also launched the book Sacilotto, organized by the exhibition's curators and which brought together texts by the poet Augusto de Campos, Gabriel Pérez-Barreiro, Pia Gottschaller and Denise Mattar. The book runs through the artist's entire trajectory and includes reproductions of 250 works, some belonging to the collections of prominent museums such as MoMA up to MAM Rio and also from several important private collections.