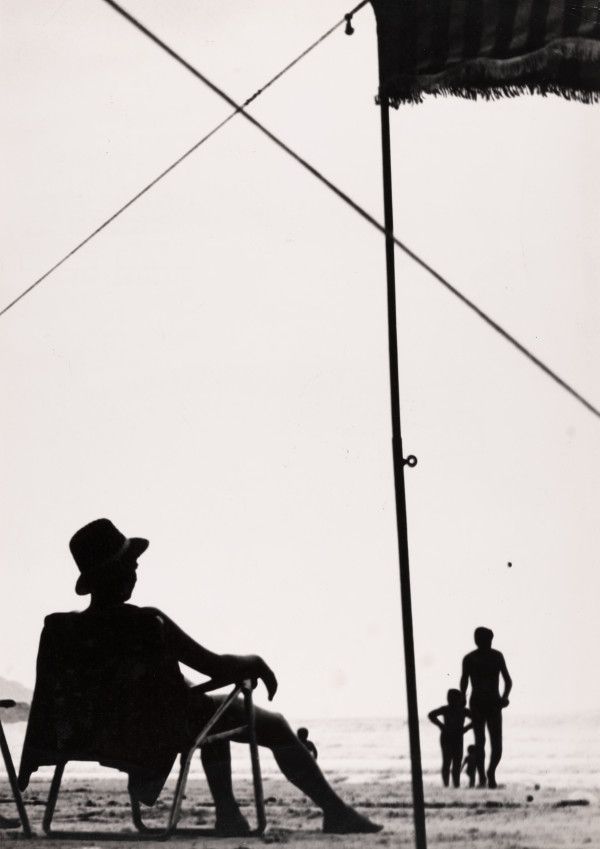 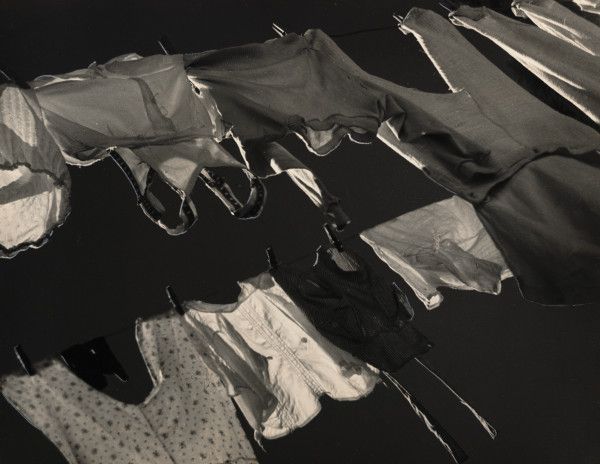 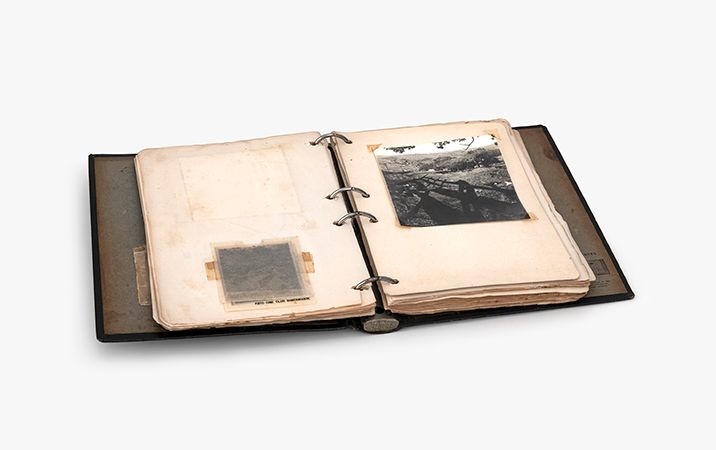 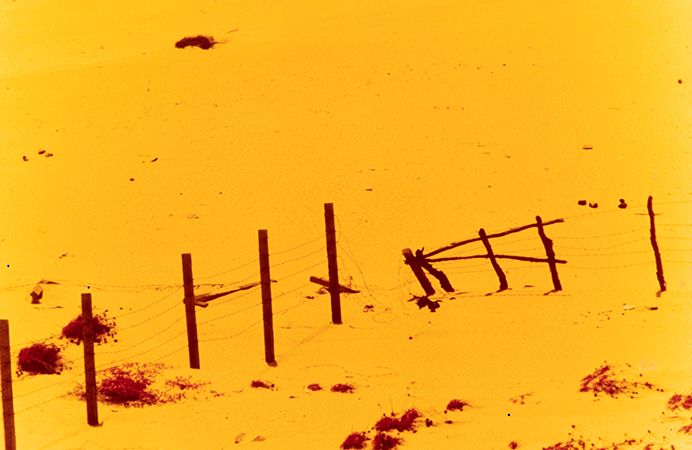 Global Itineraries, Aesthetics in Transformation was an unprecedented retrospective on the aesthetic transformations in the production of Foto Cine Clube Bandeirante, with a clipping from 1940 to 1980, presenting 137 photographs by 40 artists, in addition to newsletters and catalogues.

The curatorship of Iatã Cannabrava and José Antonio Navarrete sought to portray the apotheosis of modernist photography, placing emphasis on the club's artistic production during the 60's and 70's. These photos belong to different institutions such as Itaú Cultural and Foto Cine Clube Bandeirante, in addition to private collections.

Objects related to the photographers' work process were also exhibited, such as the portfolio box showing the exchange between the FCCB and North American fans - which were used to stimulate the exercise of criticism among photoclubism participants - and also a notebook/album in which the photographer marked on the negative what he wanted to do.

Active protagonists of an artistic transformation, the members of the photo club circulated worldwide what was done in each territory, stimulating productions and a dialogue that marked the history of photography.