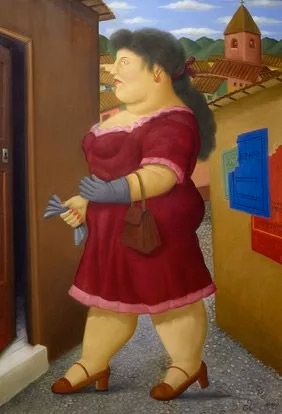 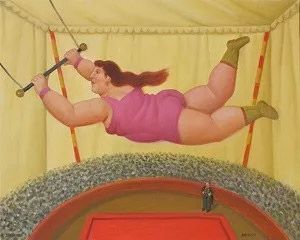 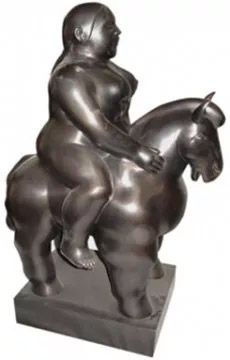 In celebration of Fernando Botero's 80th birthday, Almeida & Dale Art Galery brought to Brazil for the first time a selection of 80 works by the acclaimed Colombian artist. Coming from galleries around the world, the sculptures, paintings and drawings feature the well-known monumental and voluminous figures, Botero's trademark.

The exhibition, held in partnership with Fernando Padrilla, the artist's dealer, highlighted Botero's approach to elements of Latin American culture, with its vibrant colors that bring to life the original drawings inspired by classic painting themes, such as nature dead, and in consecrated works by masters such as Velázquez, Da Vinci, Van Gogh, among others.

Botero invents his artistic universe by defying the rules of nature, redefining the standards of beauty, and with this practice he establishes his own order and reason. The volume represents dimension, solidity and magnitude and gives the objects, landscapes and characters portrayed the ability to impose themselves in space. All these particular concepts marked the selection of works in the exhibition: paintings such as “Trapezist”, “Circus Actor”, “Seated Clown” and “Ballerina” bring circus motifs; “Bullfighter” and “Two Musicians” show popular customs, among other examples. The artist reveals in his work a baggage of Mexican modernists, Renaissance and Baroque art, a characteristic observed in most of his works.