The young Brazilian art student Tarsila do Amaral left for Paris in 1920 to learn about the modern art of the Vanguards, where she was especially enchanted by Cubism, Dadaism and Futurism. Back in Brazil, shortly after the Modern Art Week of 1922, she became more closely involved with the São Paulo´s modernist group. A process of assimilation of European modern art in dialogue with themes of Brazilian culture and daily life took place in her painting. She worked with the elementary geometrization of pure and vibrant shapes and colors. Paintings such as A Negra (1923) and A Caipirinha (1923) are from this phase.

In 1928, Tarsila painted Abaporu. Presented to Oswald de Andrade, her then husband. the work is seminal for the ideas that constitute the anthropophagic (cannibalistic) movement. Increasingly drawn by Brazilian legends and stories, Tarsila's painting became less geometrized. The elements became organic and themes included the fantastical and dreamlike, as in O Ovo, O Sono e a Lua (The Egg, The Sleepiness and the Moon), in a surrealist atmosphere.

In the 1930s, her work followed a social-realist line, producing paintings such as Operários (Factory workers) and Segunda Classe (Second Class), in which she denounced exploitation and social inequality. 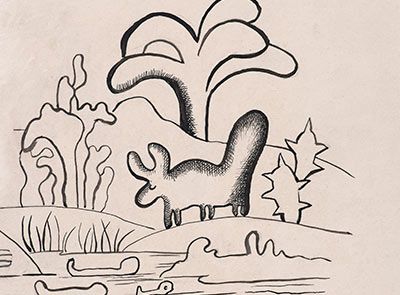 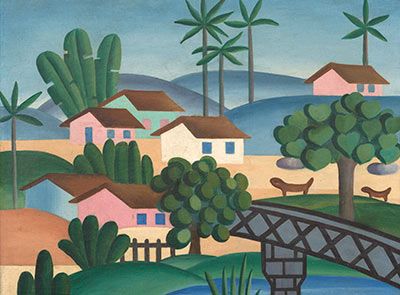 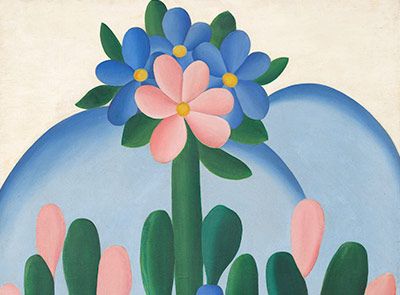 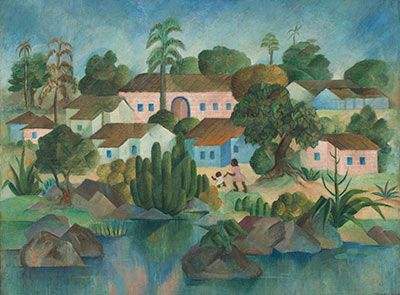 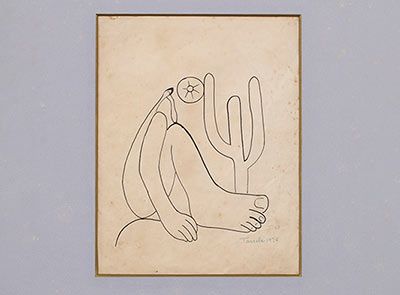 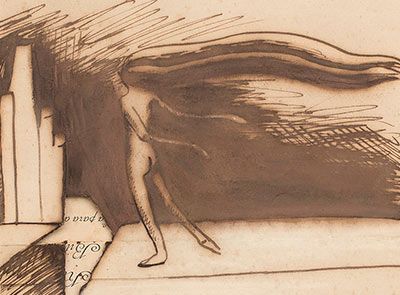 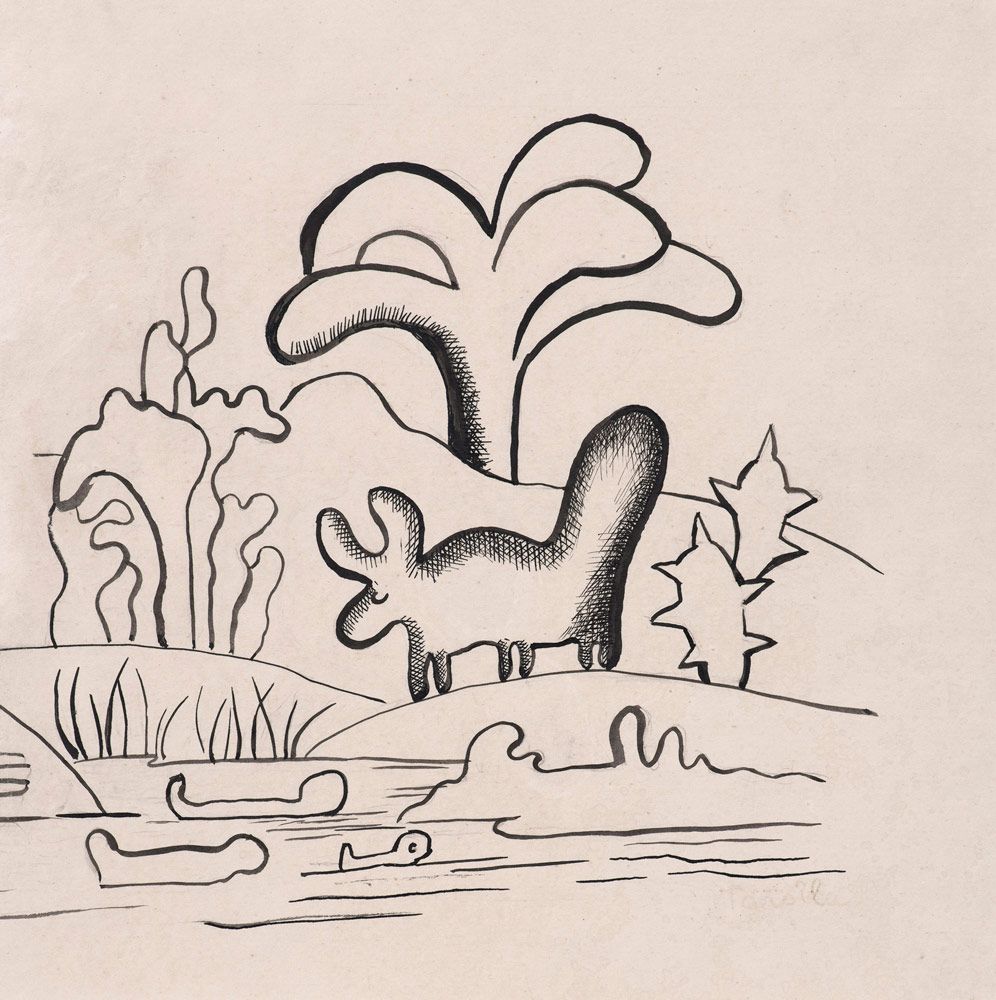 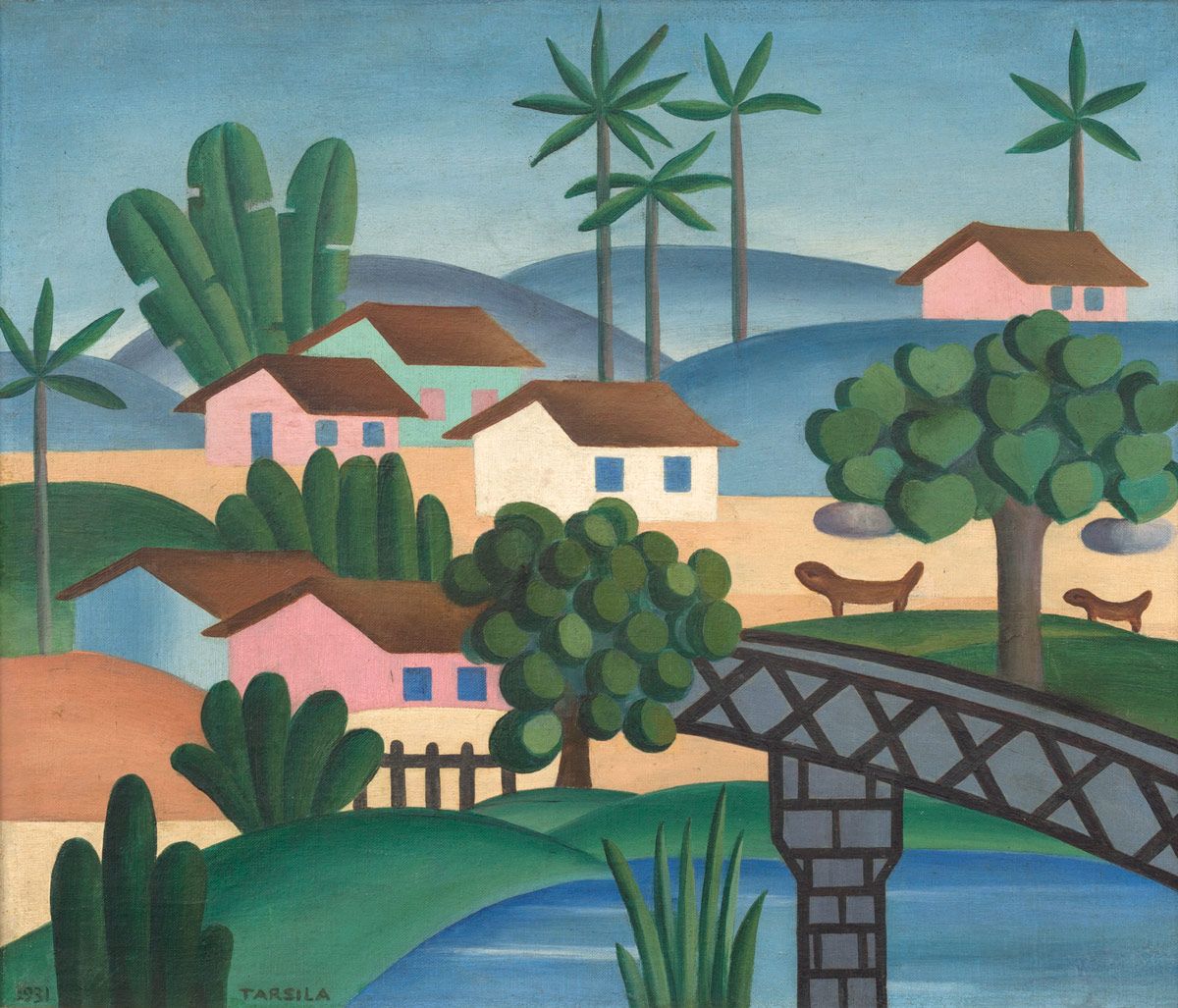 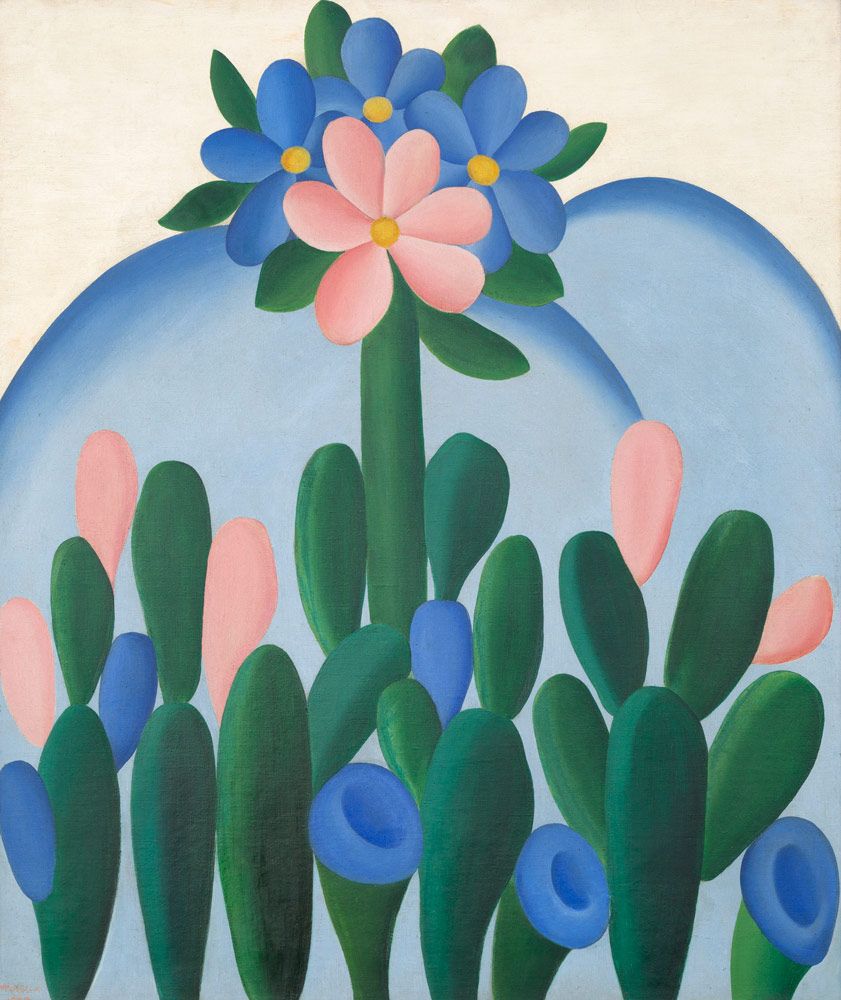 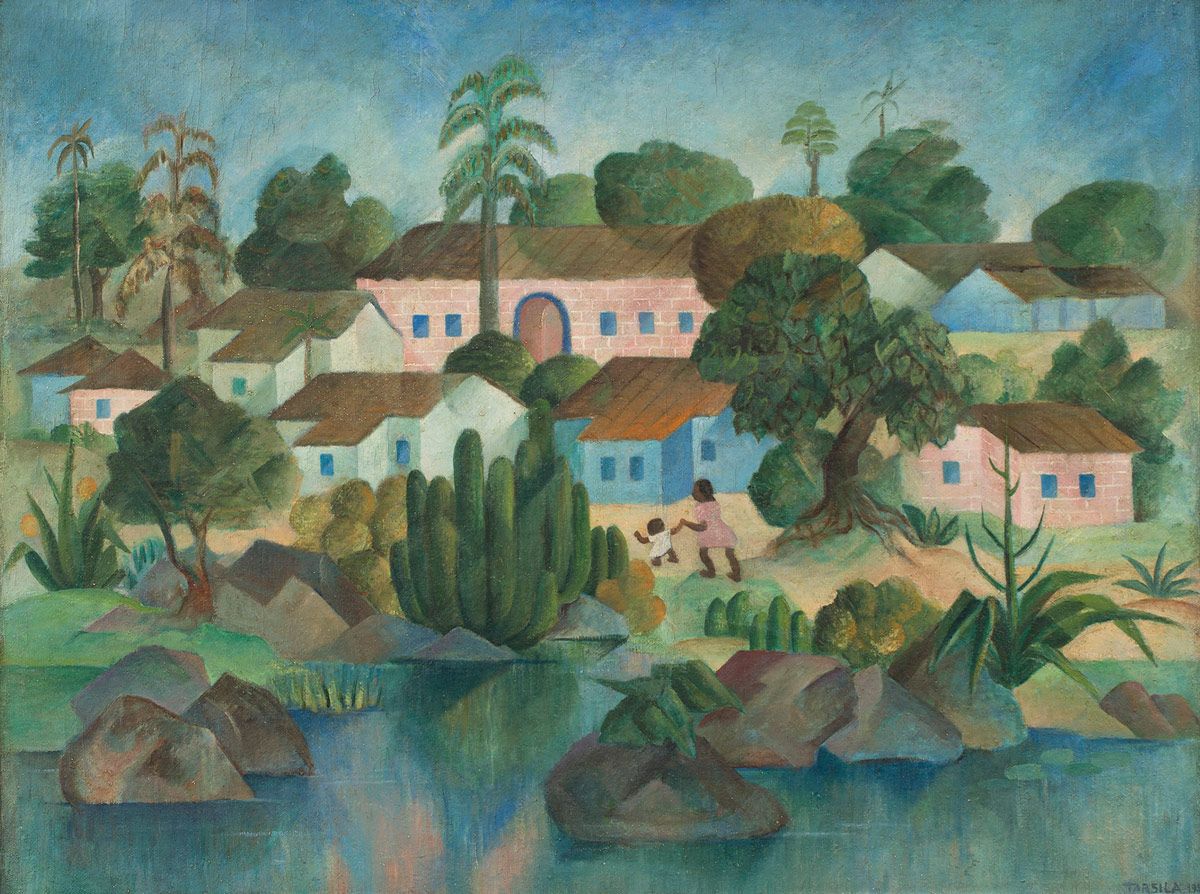 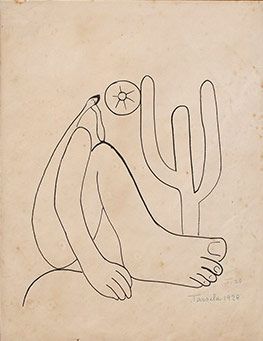 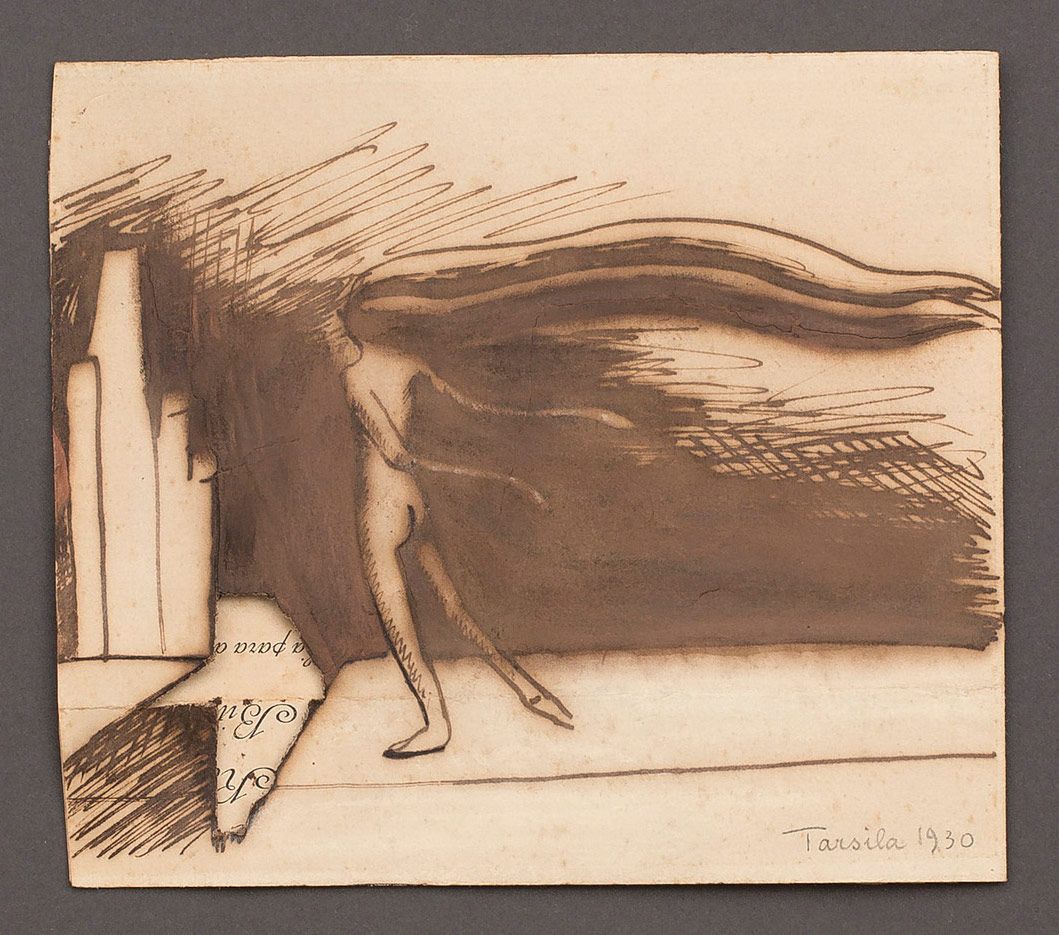