Milton Dacosta developed his painting from the concepts and processes of modern art, especially the European avant-garde. He lived in Paris, where he got to know Pablo Picasso and Georges Braque.

Up until the late 1940s, his work exhibits the influence of European avant-garde. His landscapes and everyday scenes feature Impressionist brush strokes, emphasizing the light and color of motifs for vibrant results. After his exposure to the Cubists, he began to treat space with the division and overlap of planes and earthy colors typical of the movement.

In the 1950s, Dacosta began to explore the decomposition of motifs and objects into increasingly pure geometric shapes. The still lifes are adorned with rectangles, circles, squares and triangles juxtaposed to form objects. He developed an informal geometric abstraction style, working with low tones, sometimes in contrast with strong colors like red.

Milton Dacosta is one of the most influential painters of abstraction in Brazil and his work is held in many Brazilian and international collections. 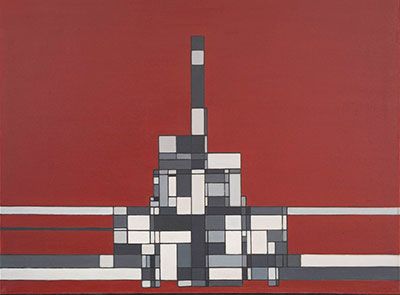 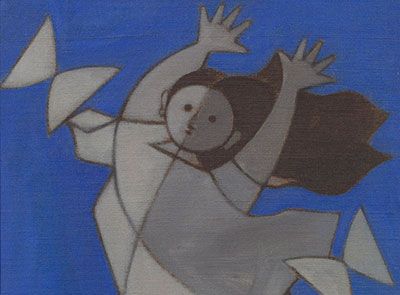 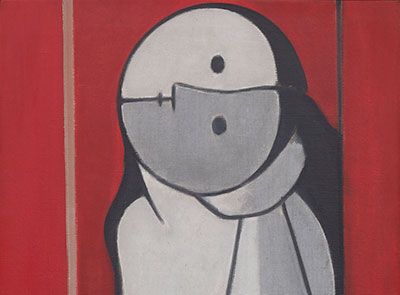 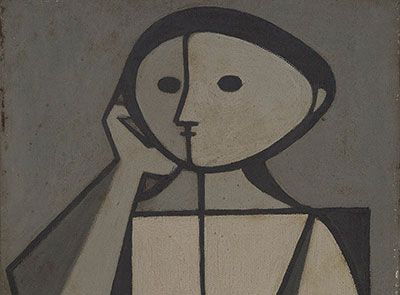 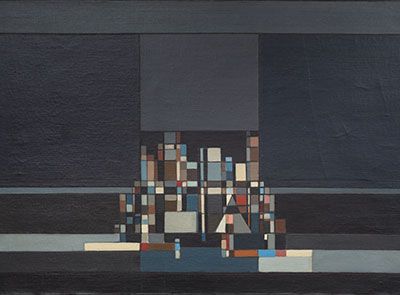 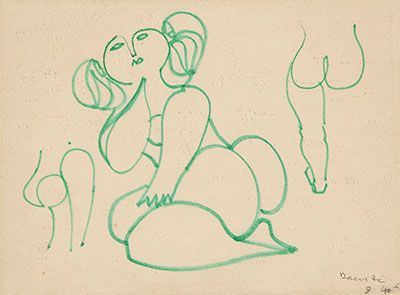 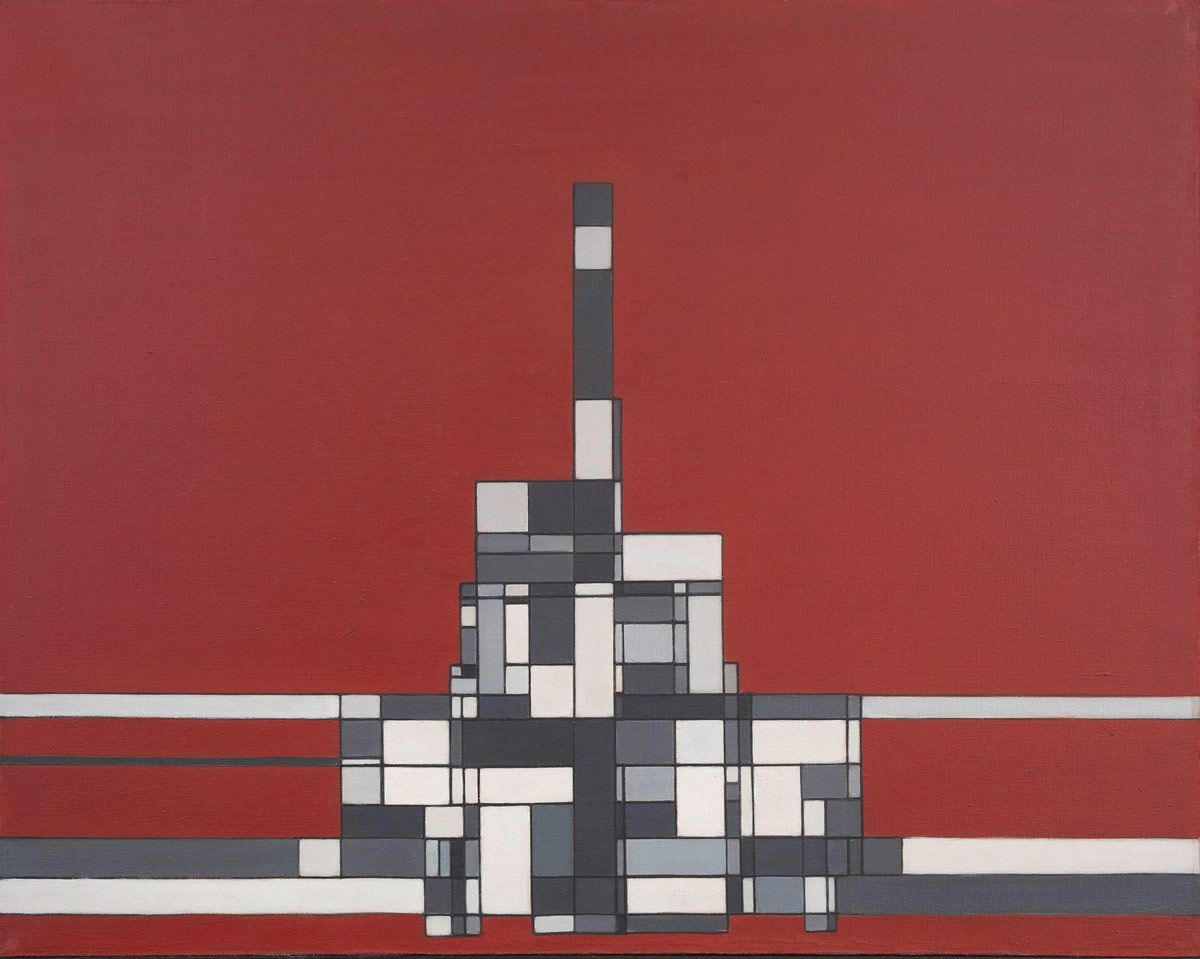 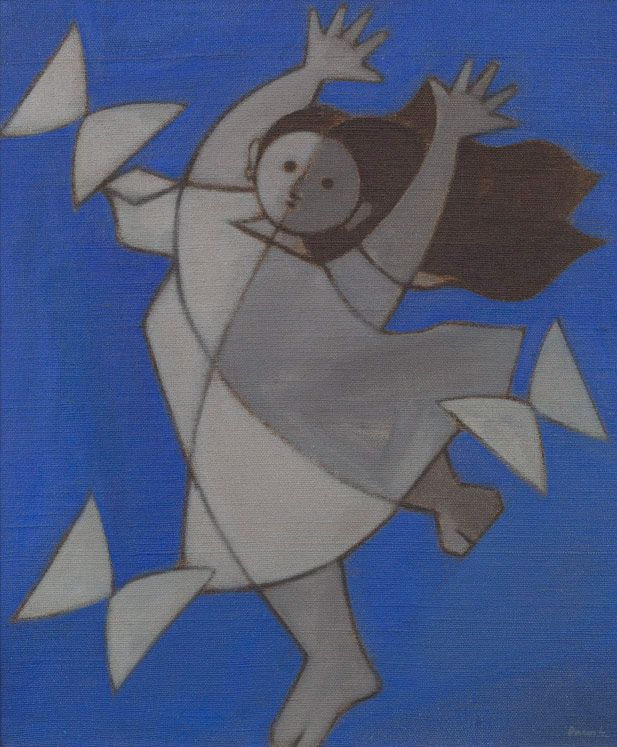 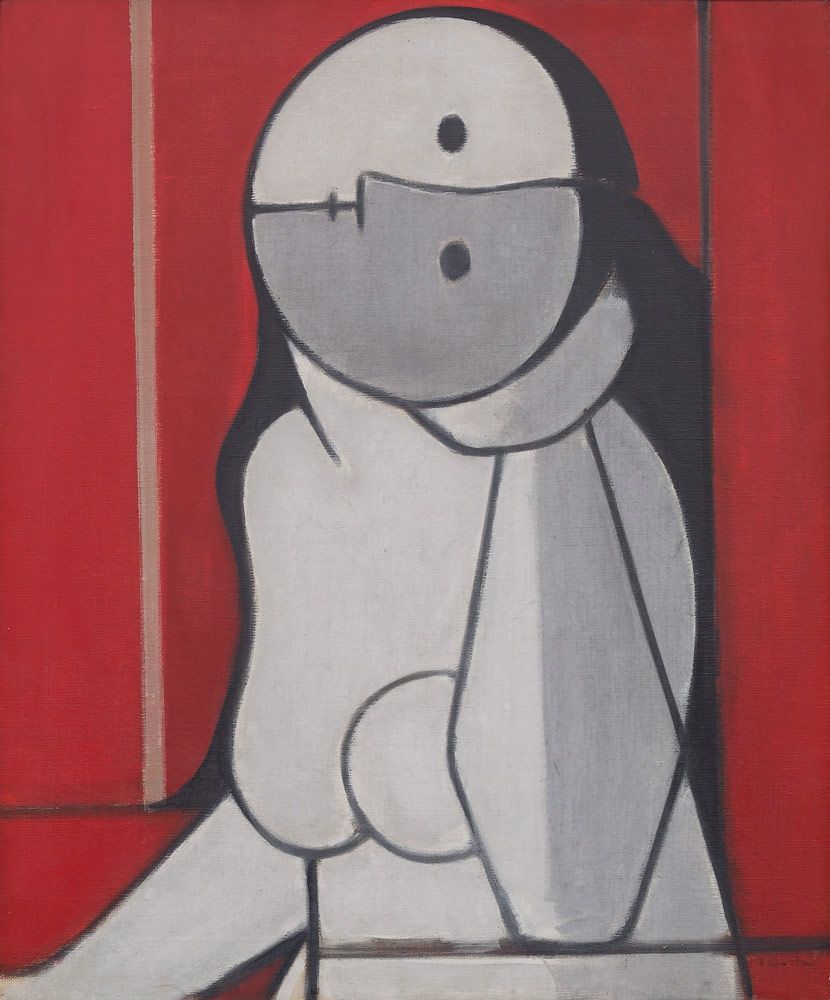 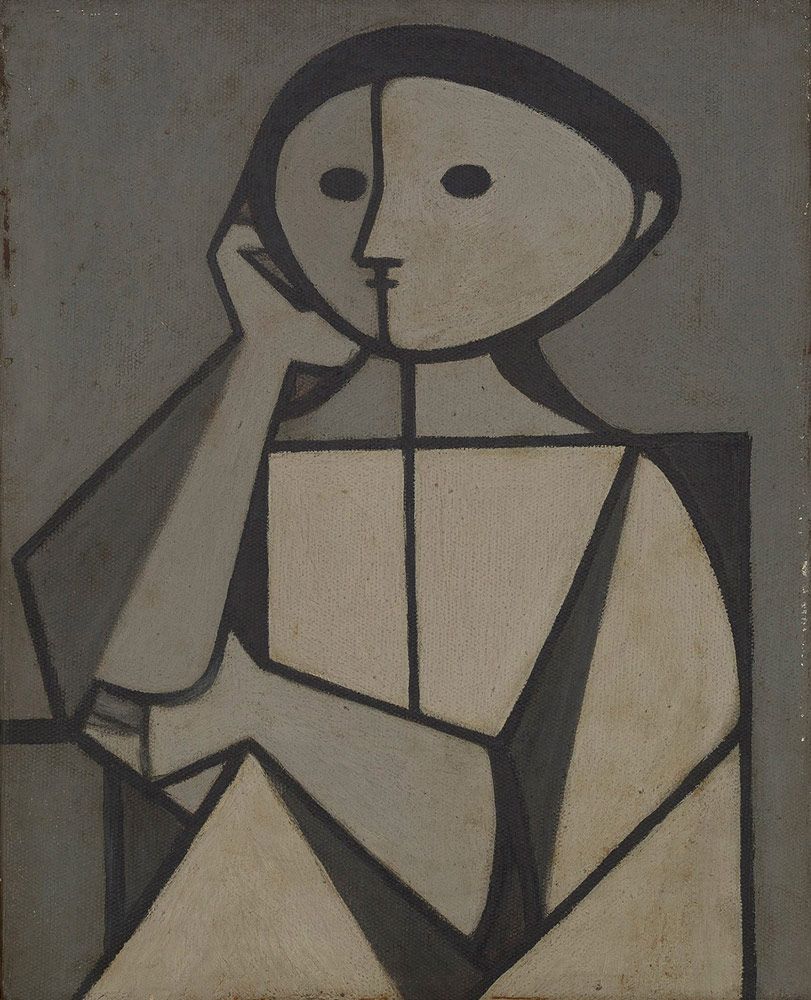 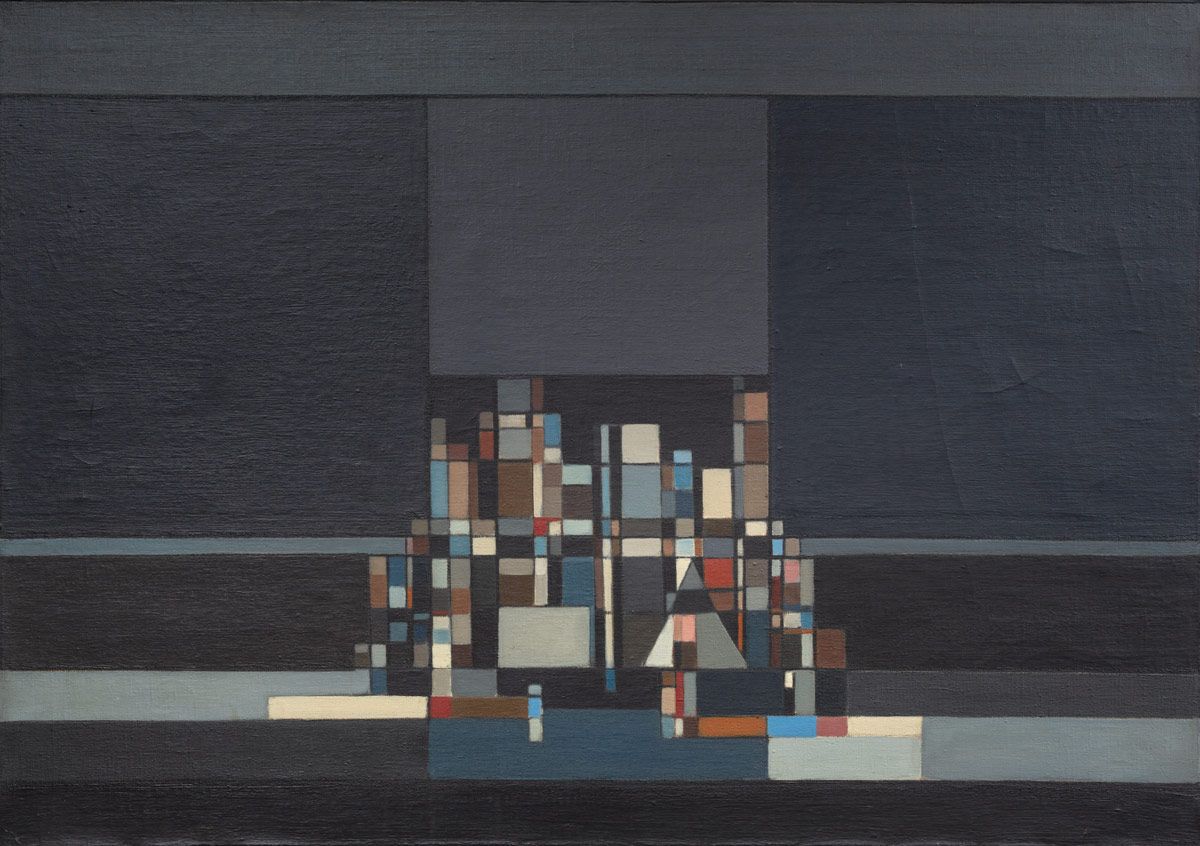 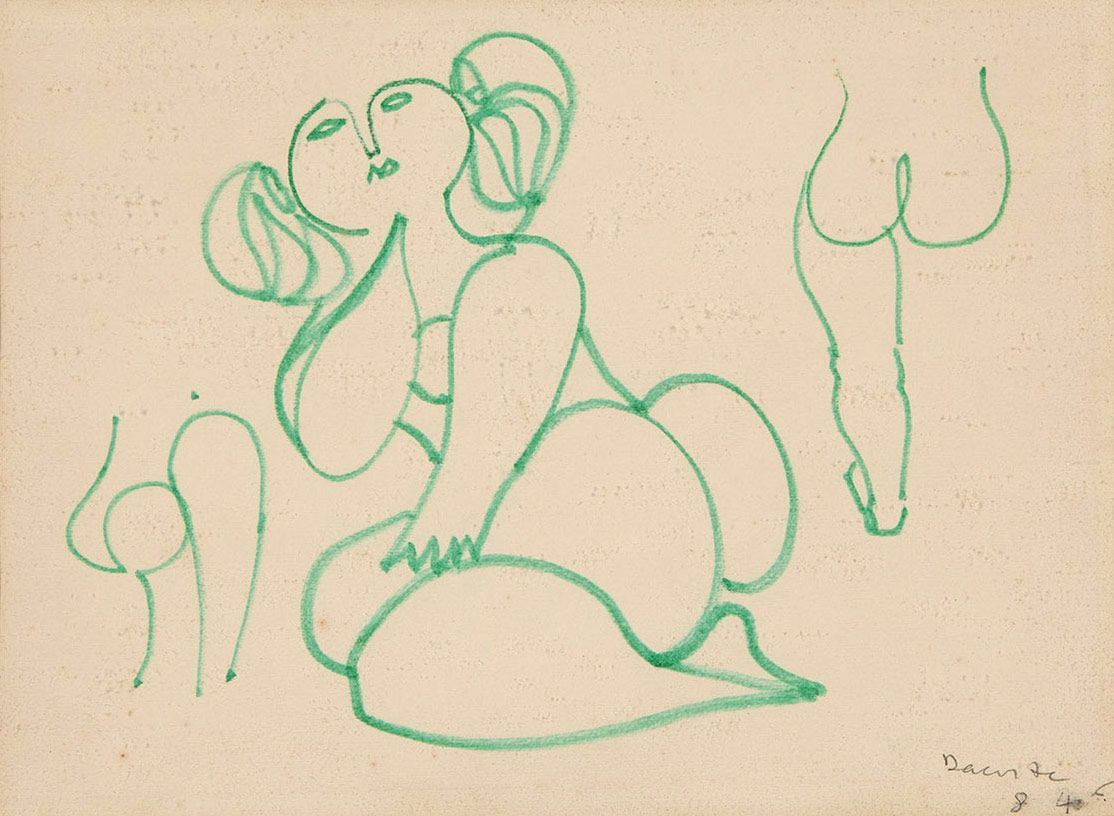