Maria Leontina's work achieved international recognition, and was frequently presented at exhibitions in the museums and galleries of Europe and the United States. In 1960, in New York, she received the national prize from the Guggenheim Foundation and, in 1975, the painting prize from the Paulista Association of Art Critics.

After producing figurative paintings at the beginning of her career, in the late 1940s she began to approach space in a Cubist way. Objects became more geometrized, and the human figure gave way to other themes, predominantly still life. Her use of warm colors, especially yellow, become more frequent. In the 1950s, her production encompassed entirely abstraction. The geometrization of space, developed in the previous phase, becomes the foundation of her composition process. Despite the predominance of geometric forms, the elements are softly painted and sensitively arranged, almost intuitively. The brushstrokes, irregular if examined closely, show the artist's hand. On many canvases, the color palette is quite restricted, resulting in sober evenly balanced compositions.

In the 1960s, Maria Leontina also produced a panel of tiles for the Copan Building and stained glass windows for the Brazilian Episcopal Church of the Holy Trinity, both in São Paulo. 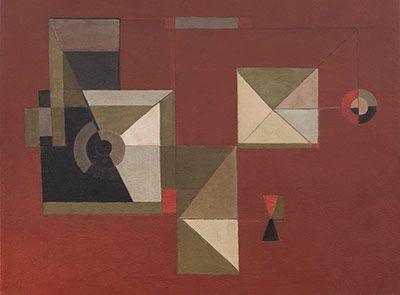 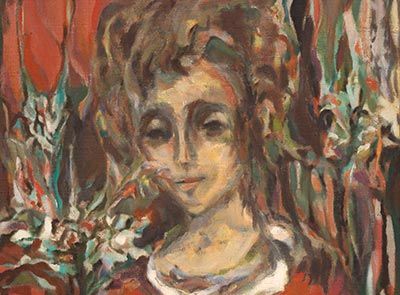 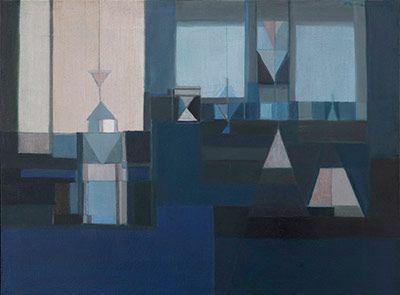 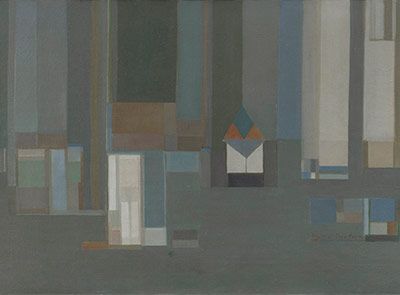 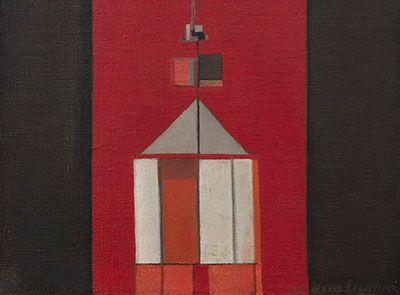 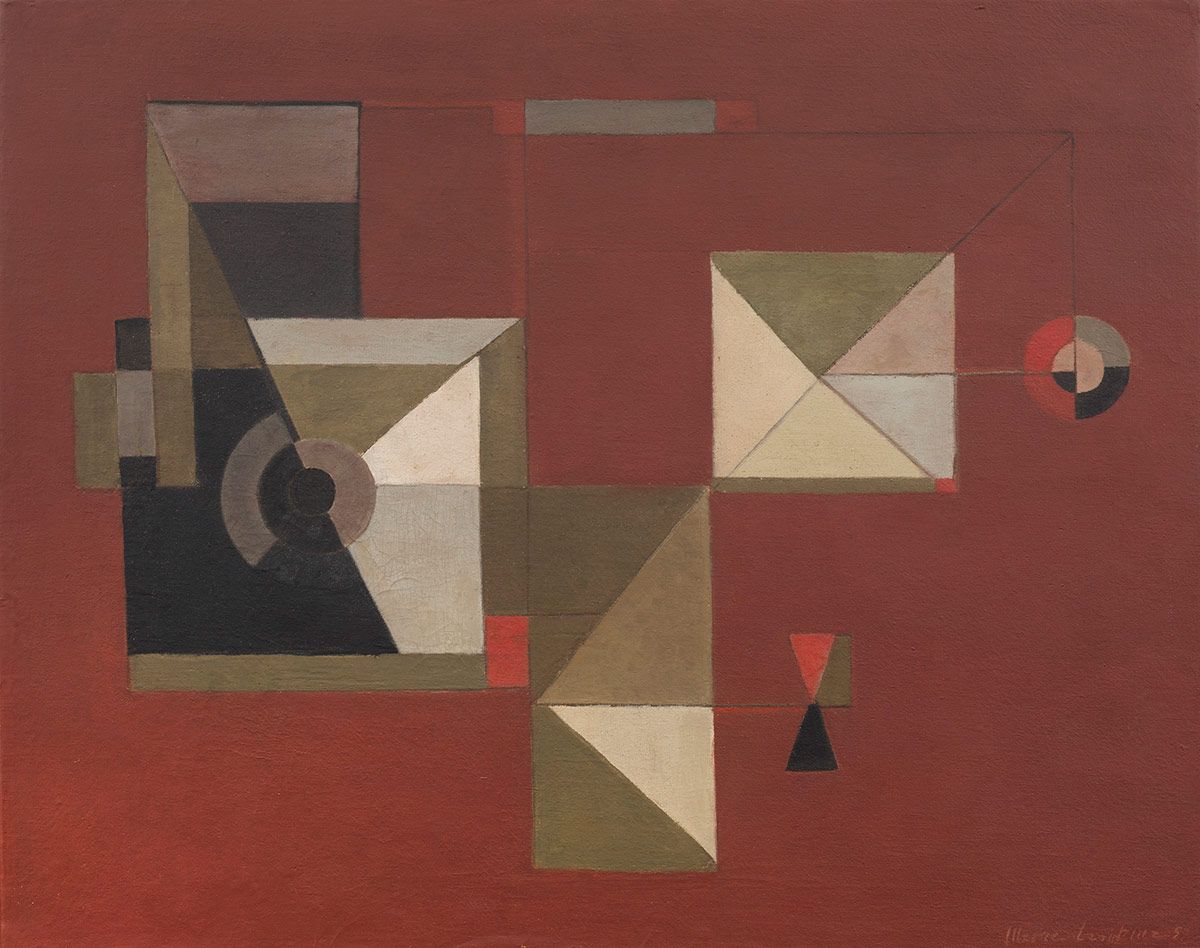 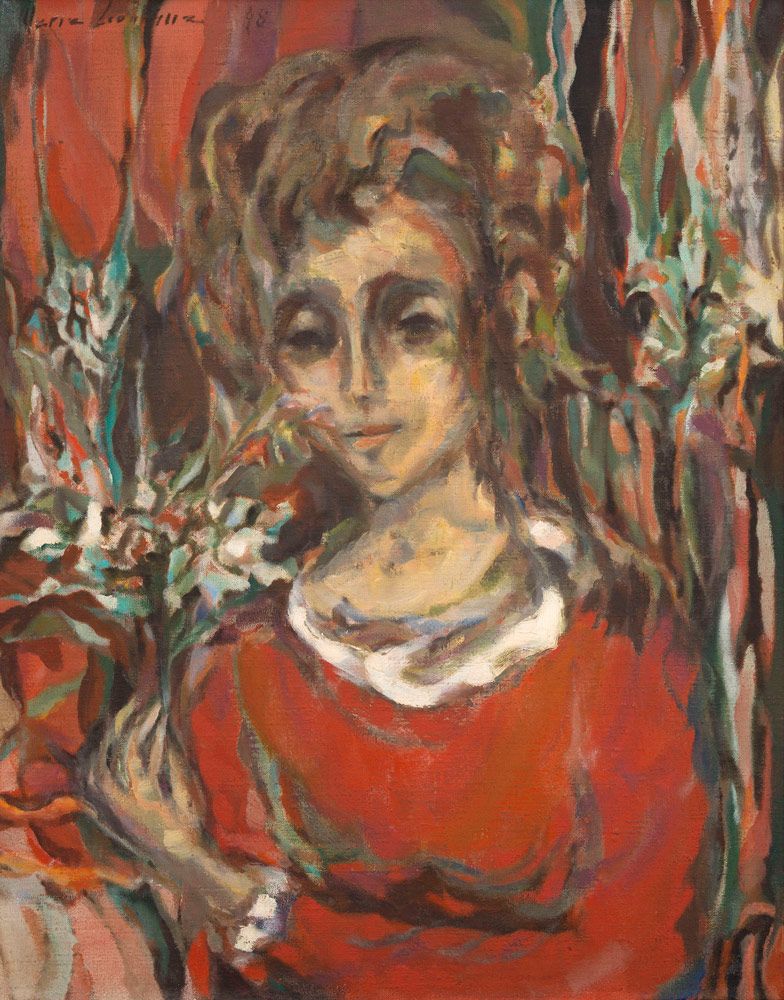 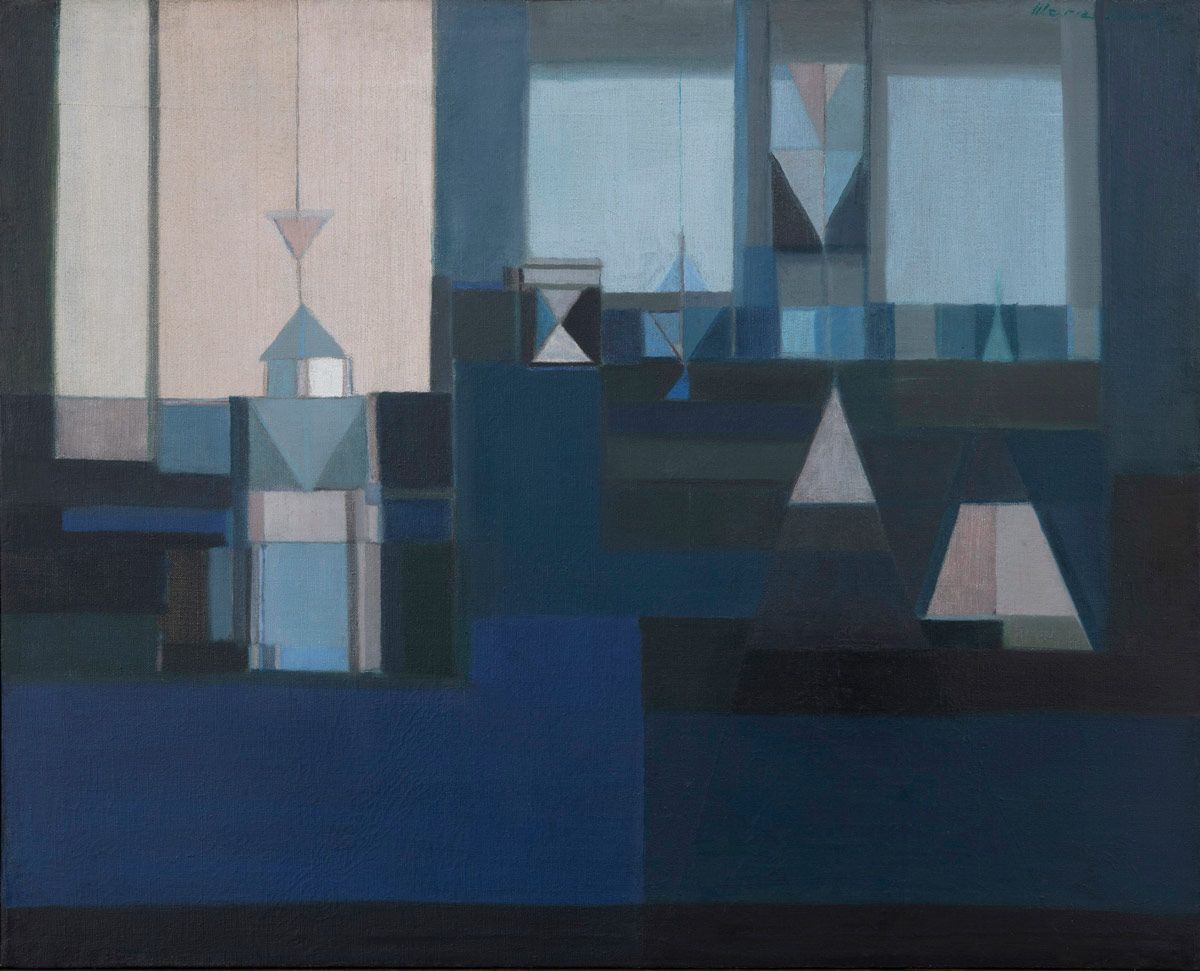 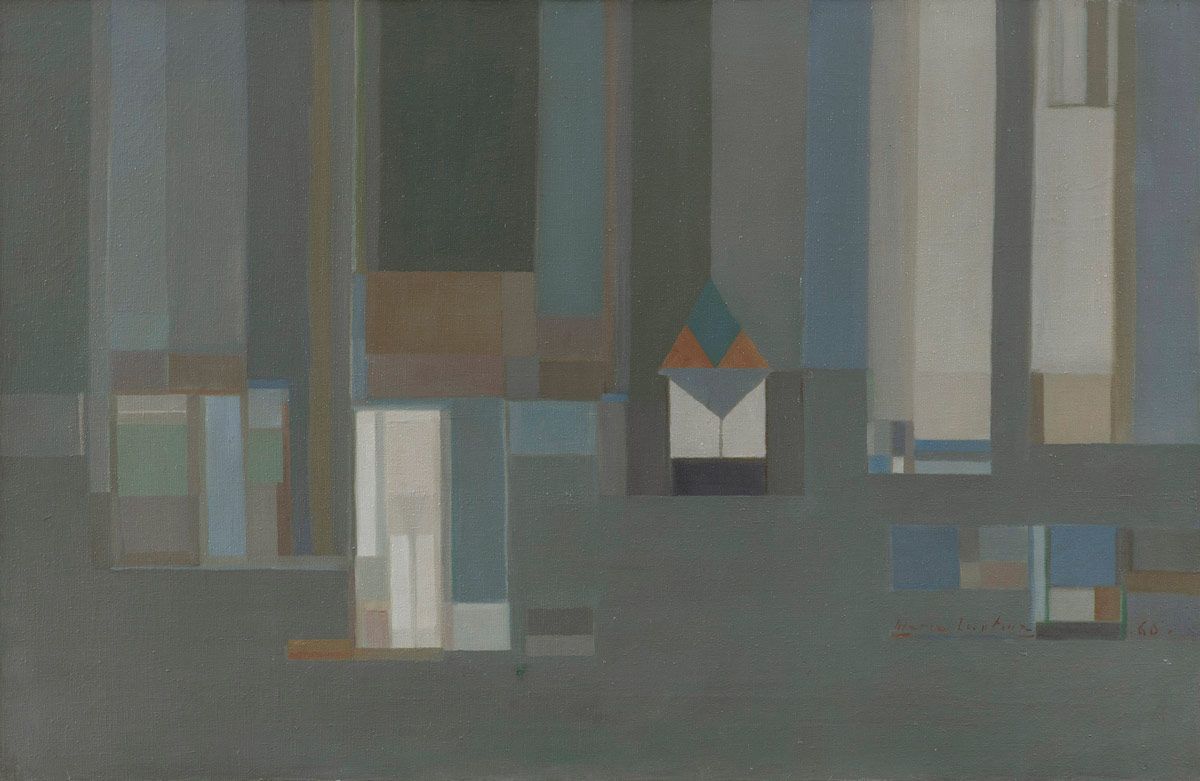 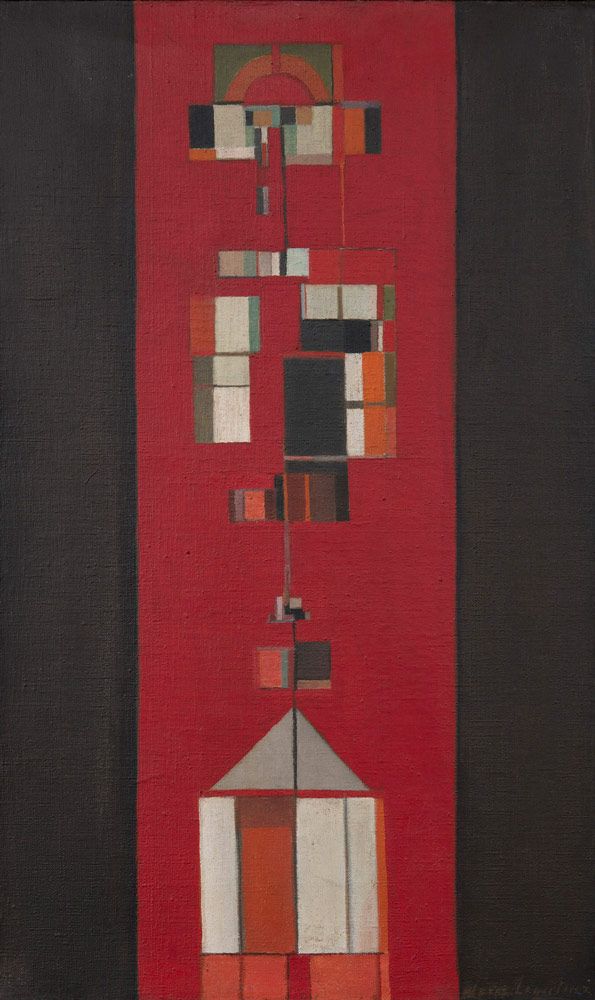