In his first artworks in the 1940s, Sacilotto reveals a strong influence of the European avant-garde. His first portraits, still lifes and landscapes, display characteristics of impressionism, with heavy brush strokes and a play on color and light. He also incorporates Matisse's fauvist colors into the cubist approach to space developed by Picasso and Braque.

One of the most exponents significands of the Brazilian concretist generation, Sacilotto began his research with the abstraction and exploration of pure visual elements - lines, colors and shapes - in his compositions. He rationally arranges the elements on the canvas through juxtapositions, contrasts, repetition of mathematical patterns, parallelism, diagonal cuts, and principles of symmetry such as inversion and mirroring. As a result, we see depth effects and visual sensations of movement and pulsation.

His methodical and mathematical process plus his approach to industrial production practices are important references in São Paulo’s concrete art. In his paintings, reliefs and sculptures, he uses materials such as enamel, plywood, aluminum, brass and iron. He entitles all his works simply as Concreção (Concretion), followed by numbering with the year and sequence of production. 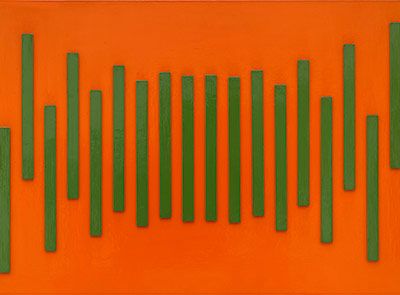 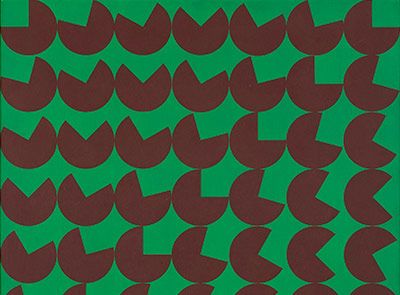 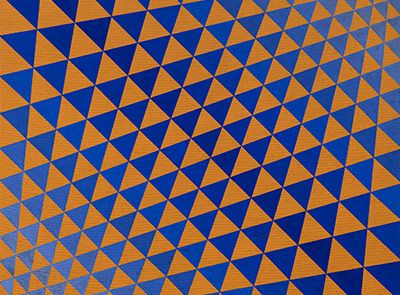 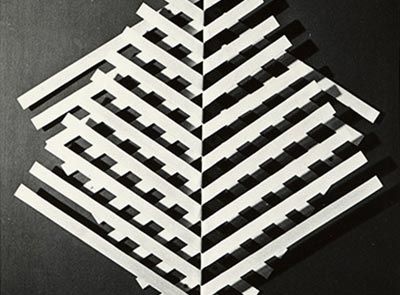 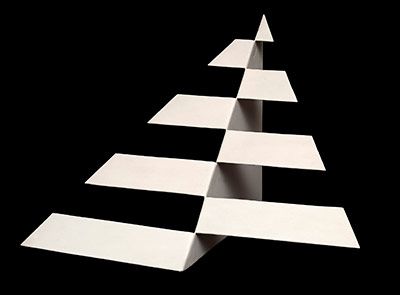 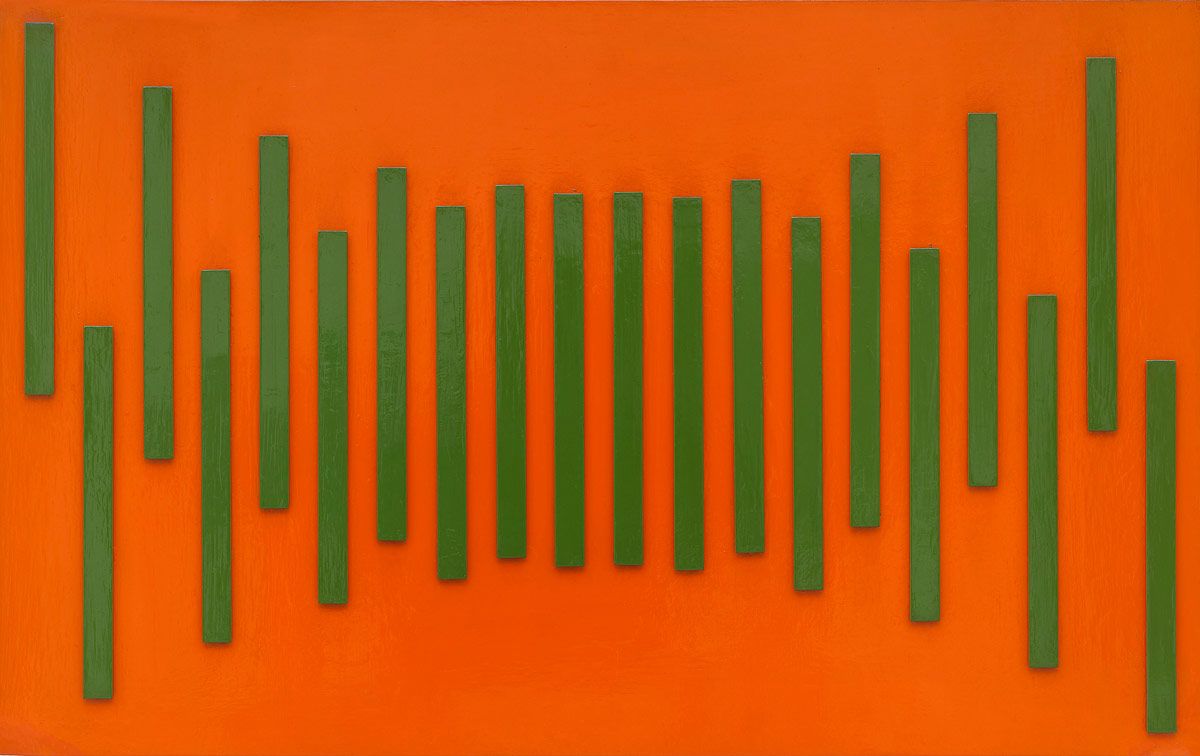 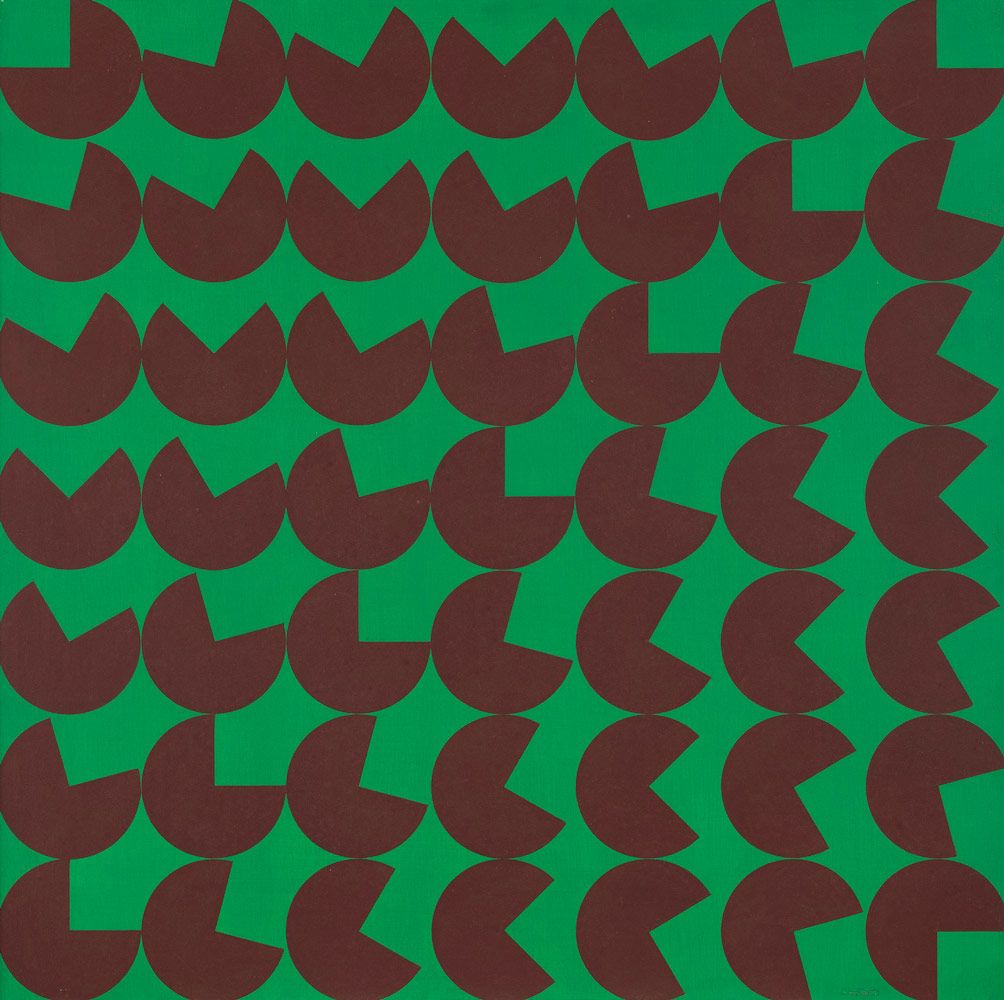 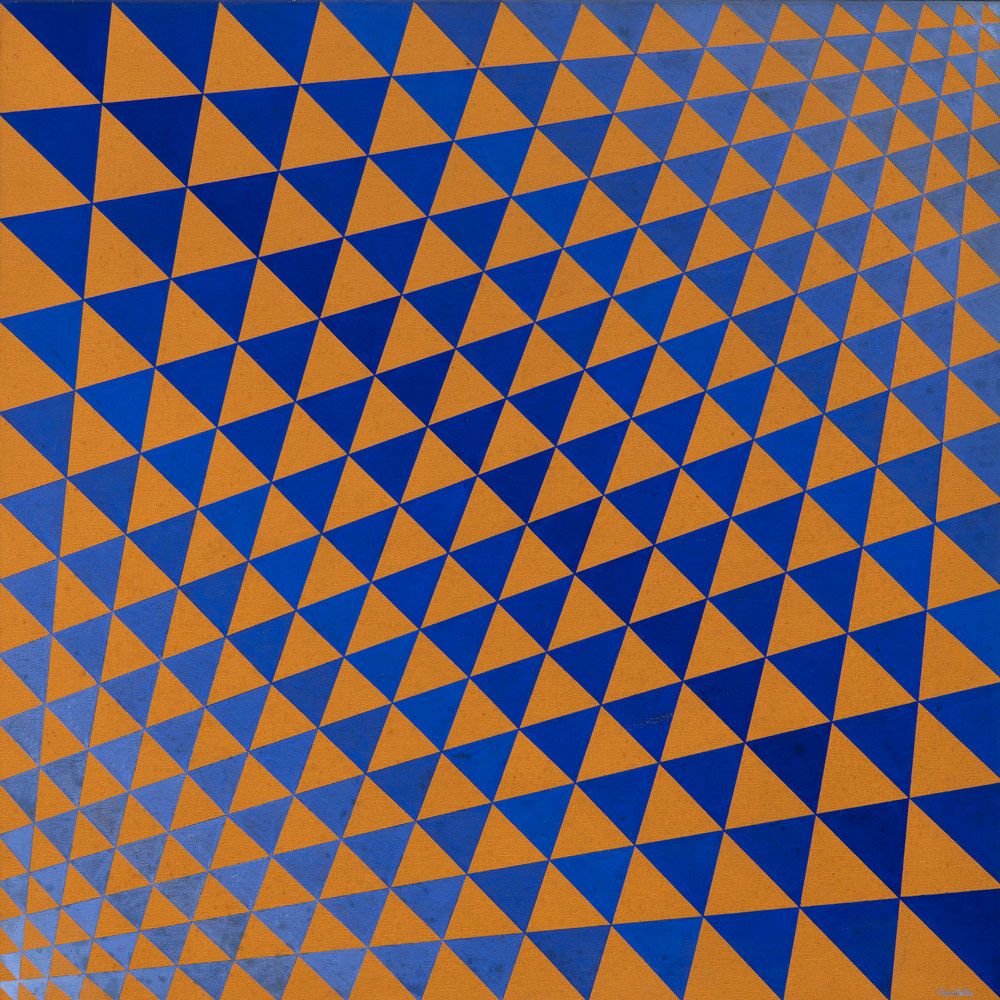 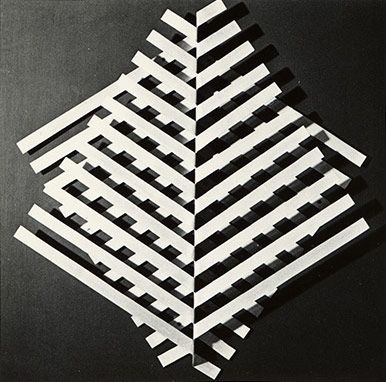 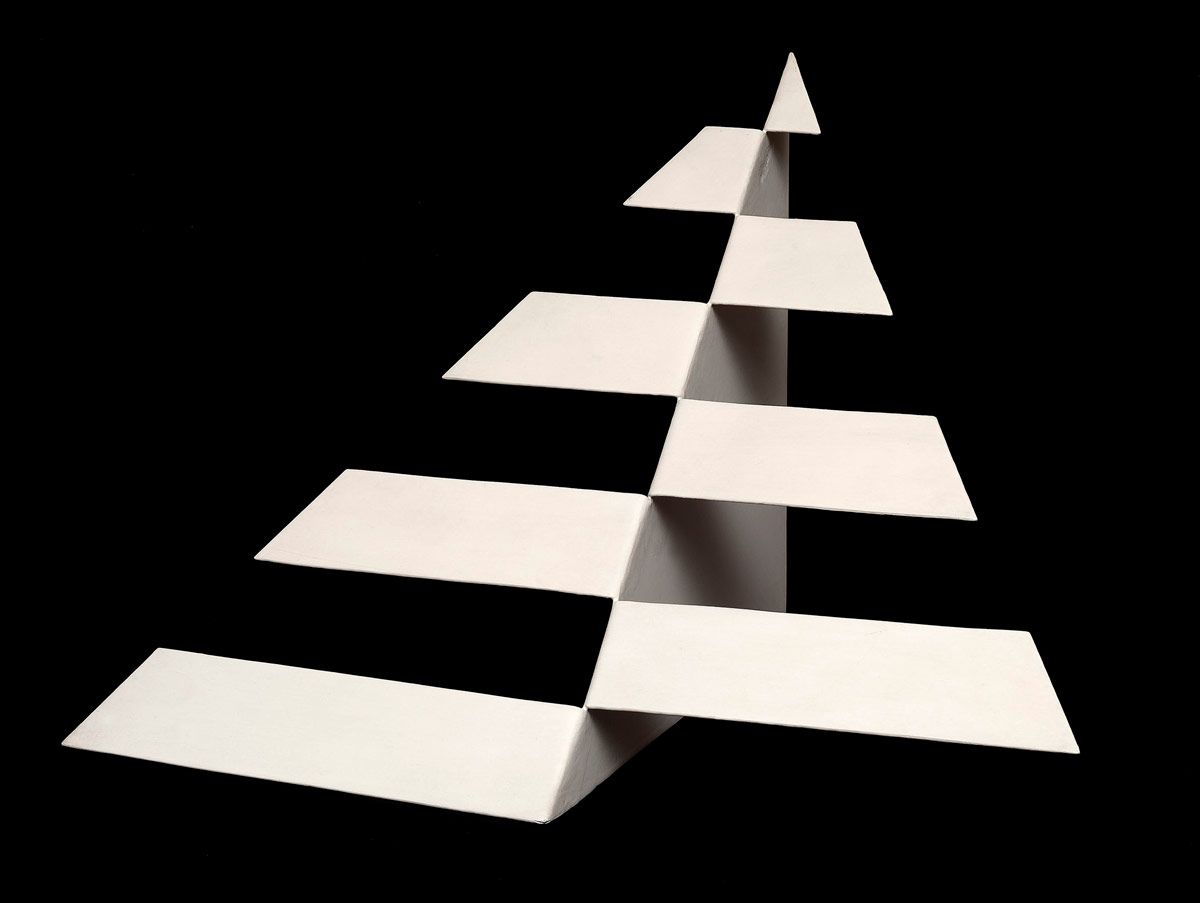