Affiliated with the tradition of painting, Lucas Arruda's work is marked by the extrapolation of the forms of representation and the meanings produced by visual language. His research centers on revisiting the concept of landscape, construed in his art as the artist's field of work on the canvas and as a space of representation, where the real, the abstract and even the unconscious can be depicted.

Created by means of cohesive series of oil paintings, slide projections or light installations, his works portray a tension between abstraction and figuration, between presence and emptiness. The paintings are compositions in ocher and muted tones, rich in transitions and graded tones and movement in a style often resembling the paintings of William Turner. In Lucas Arruda's work, however, the landscapes are even more ethereal: undefined, tenuous spaces where the spectator is unable to identify them as representing real places, as can be discerned in Turner's work. 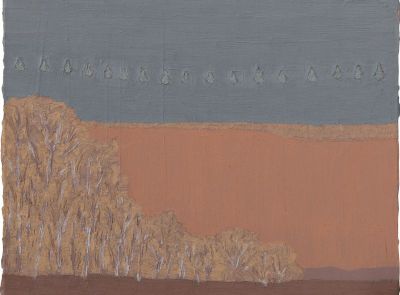 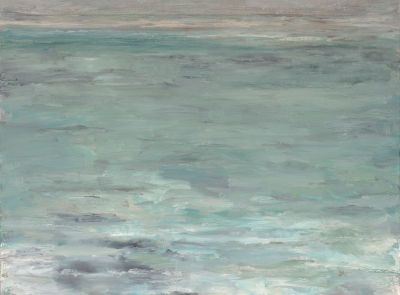 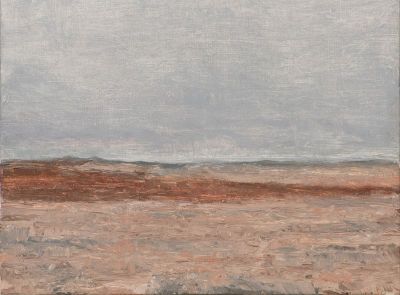 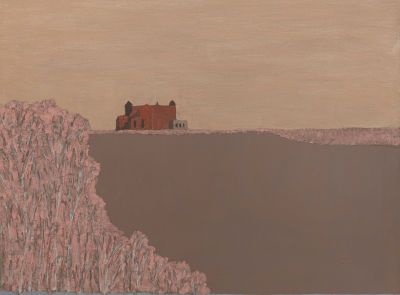 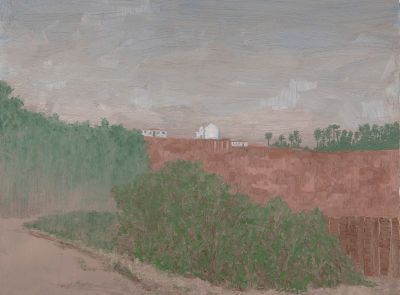 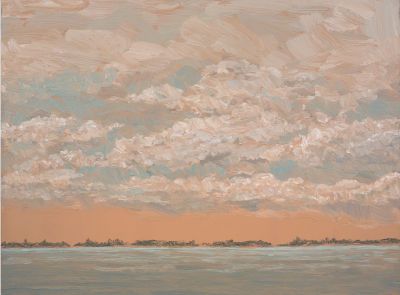 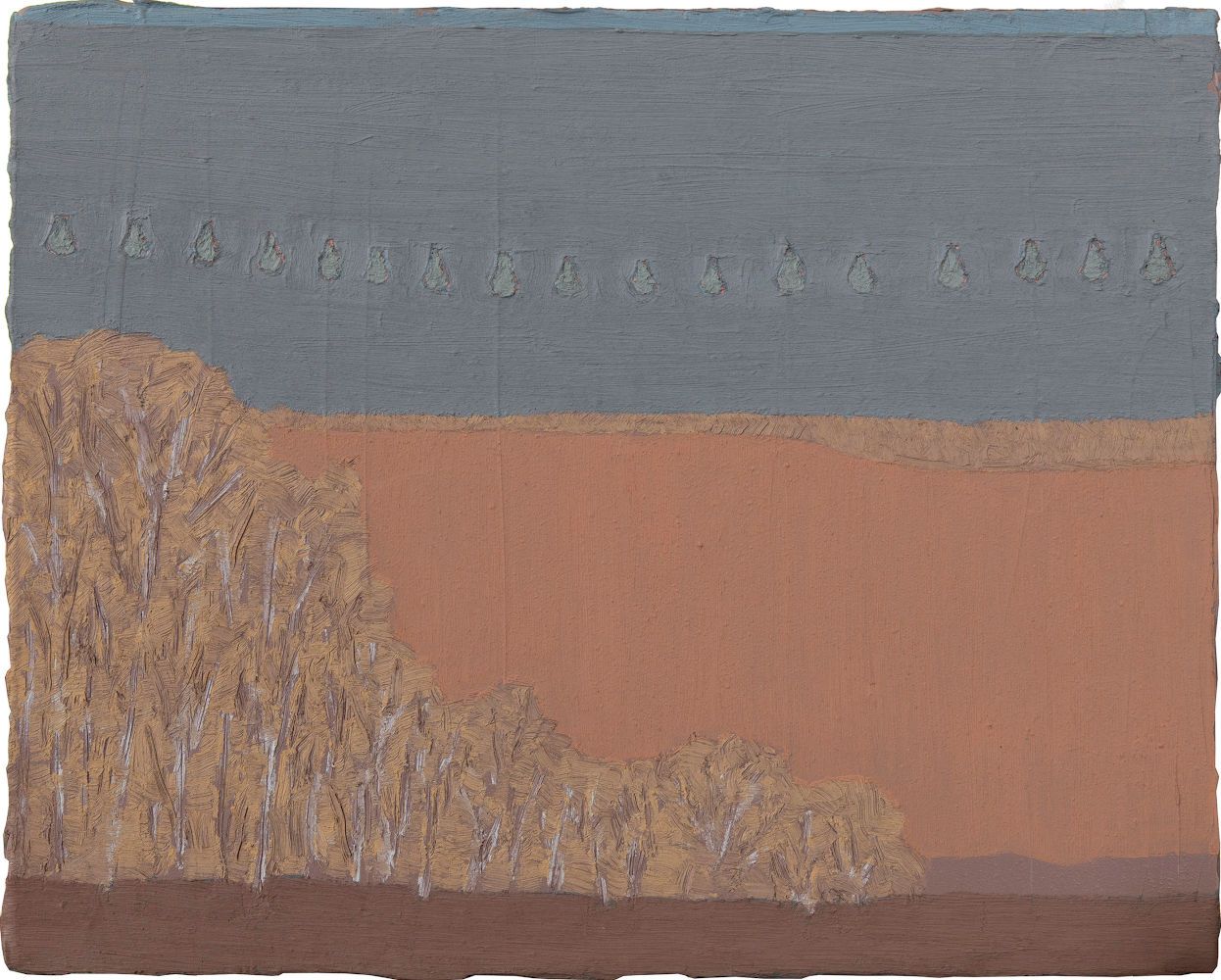 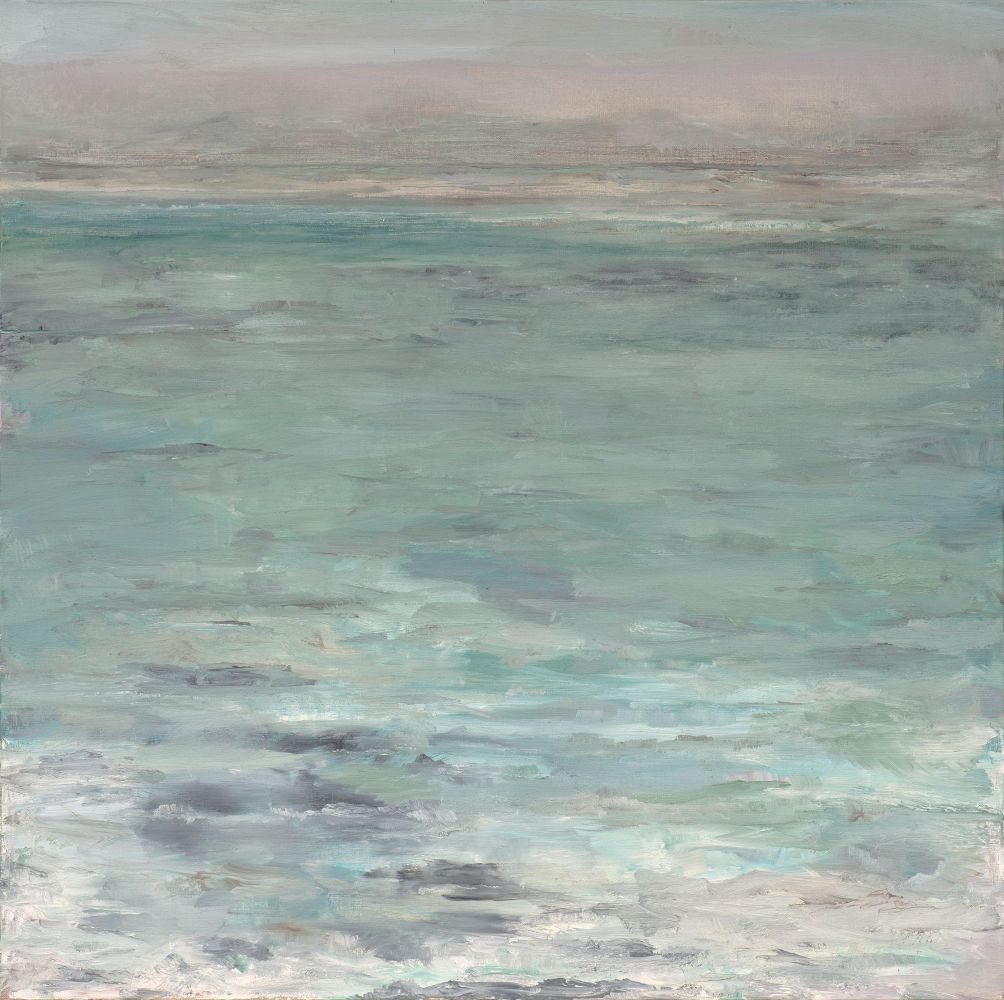 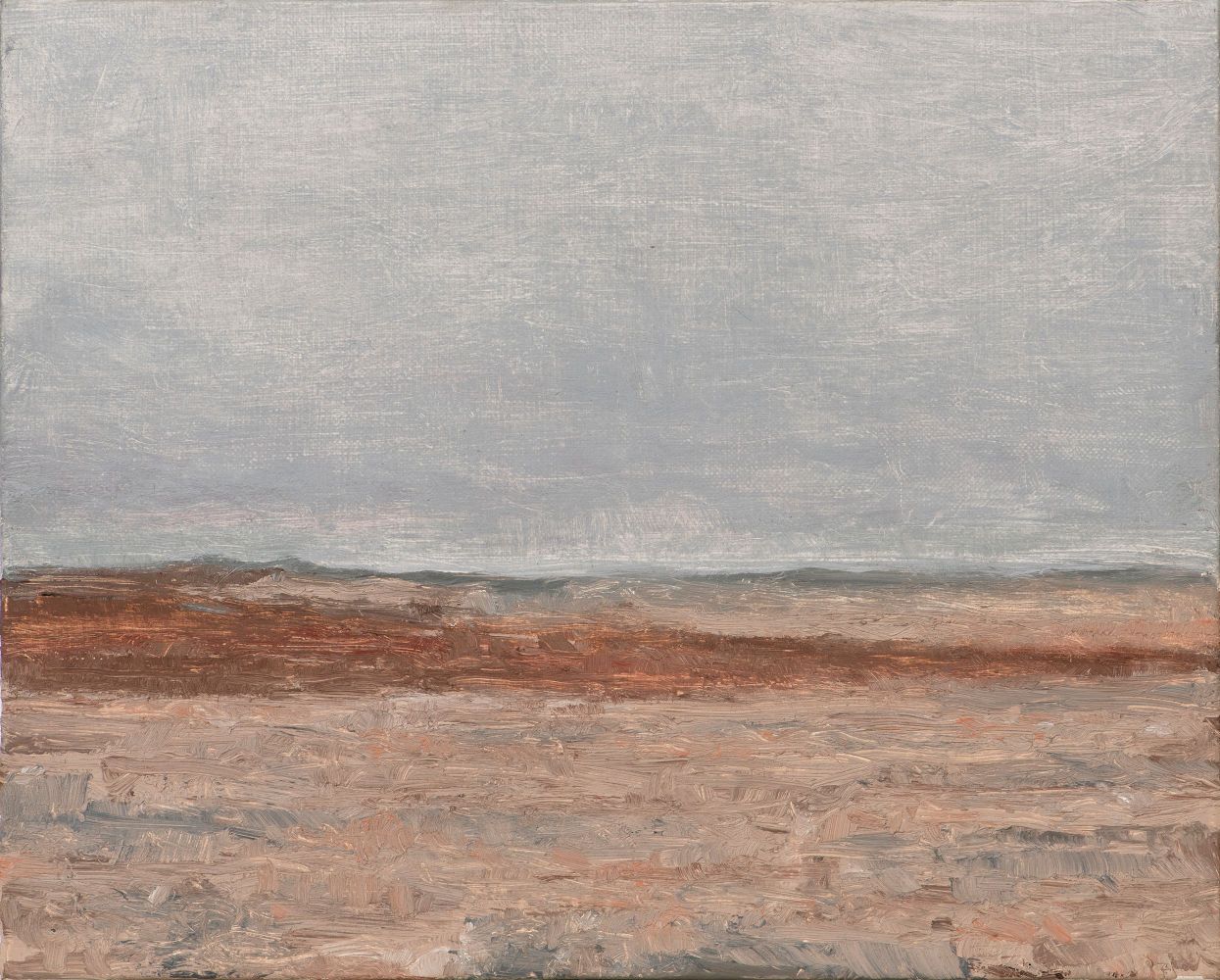 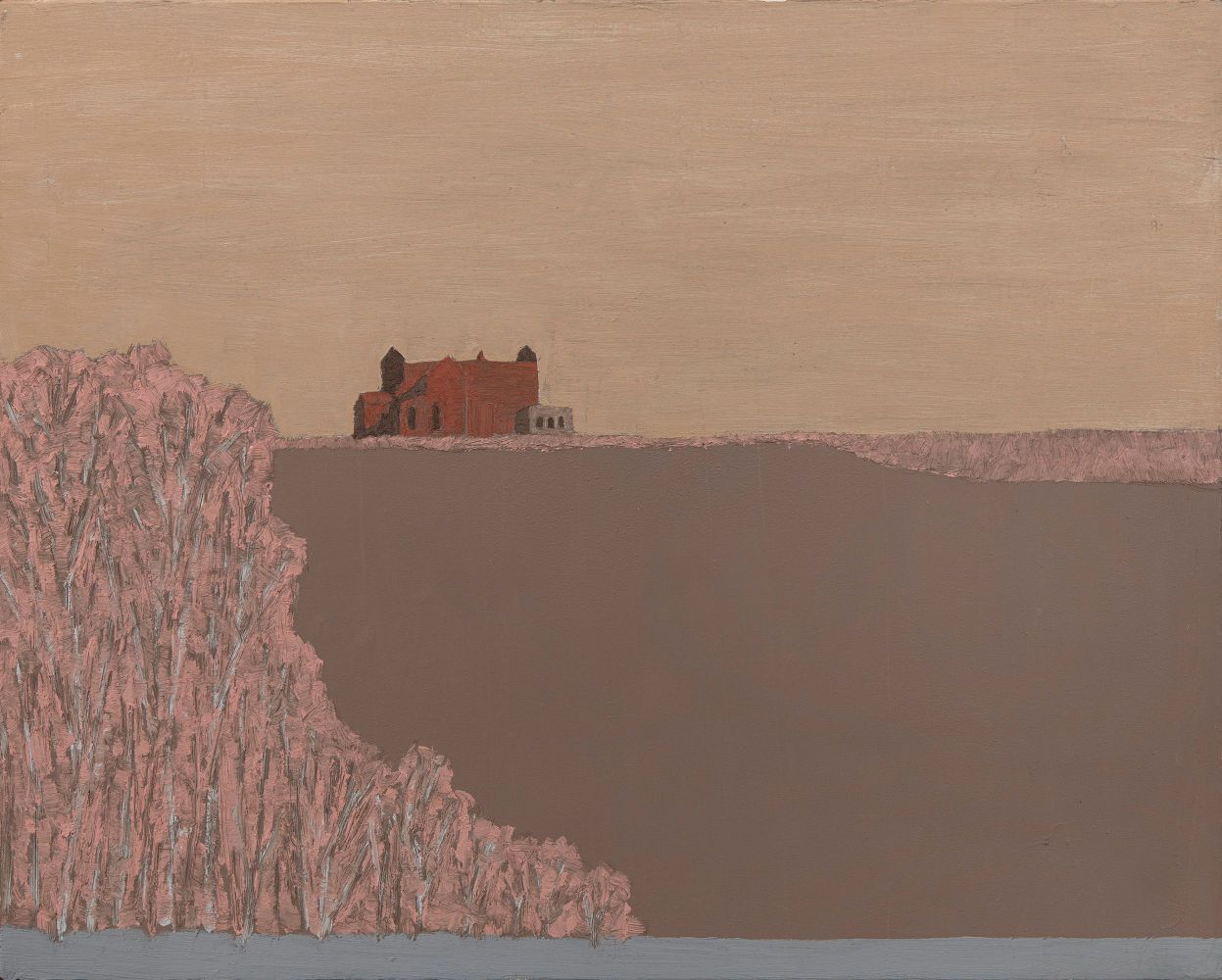 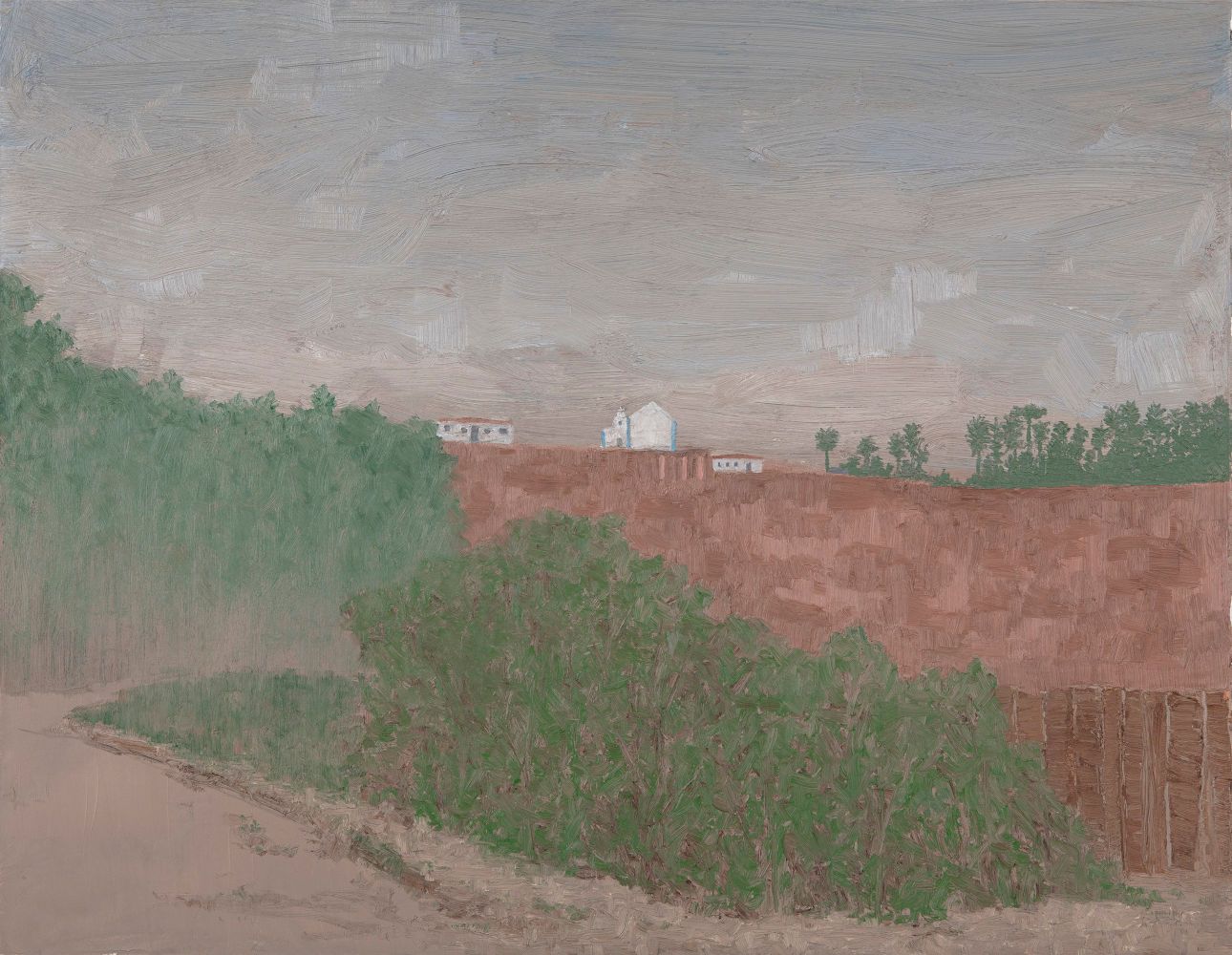 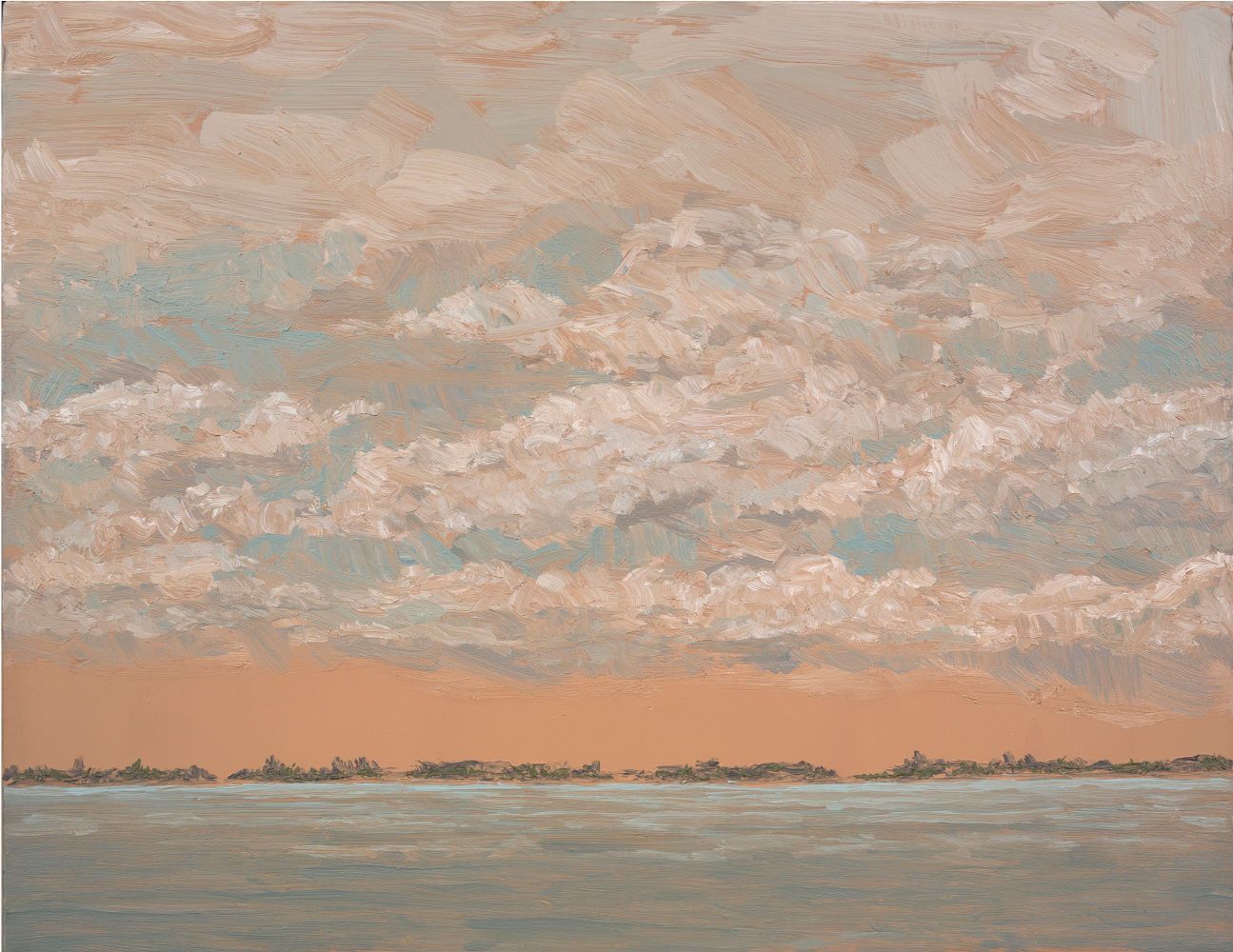