Between the 1960s and 1970s, dark and bluish tones dominated his canvases. During this period, he painted the well-known Carretéis (spools) series, used objects such as toys in his childhood. Initially, Iberê Camargo created a series of compositions with several of these objects, representing them figuratively. Gradually, he diluted the shapes of the spools, turning them into clumps of paint, areas of color, towards a gestural and expressive abstraction.

From the mid-1980s onwards, his work is strongly connected to the expressionist lineage of art that deals with the human condition. His canvases centered on the human figure, depicting characters that were often lonely, wandering through empty environments, as portrayed in the series of Cyclists, the Idiots and one of his last sets of works in 1992, Tudo te é falso e inútil (Everything is false and useless to you). 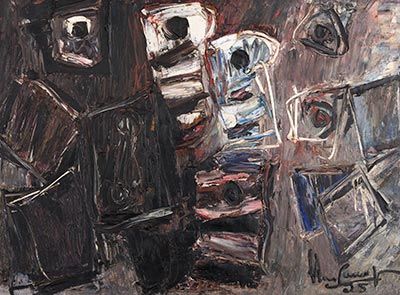 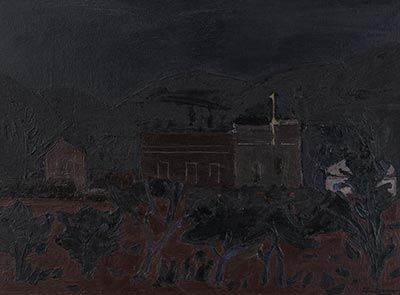 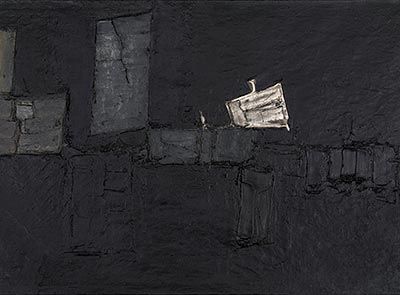 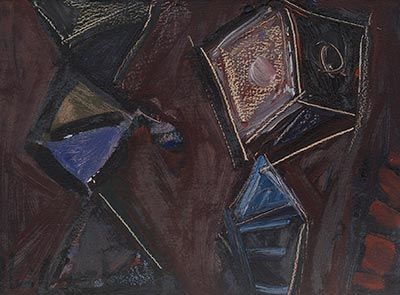 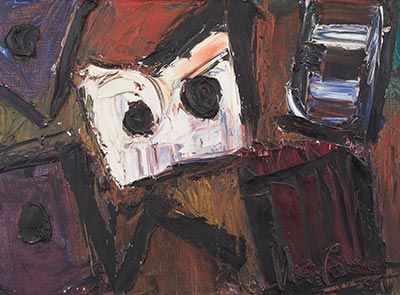 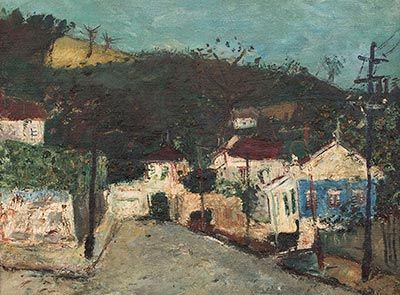 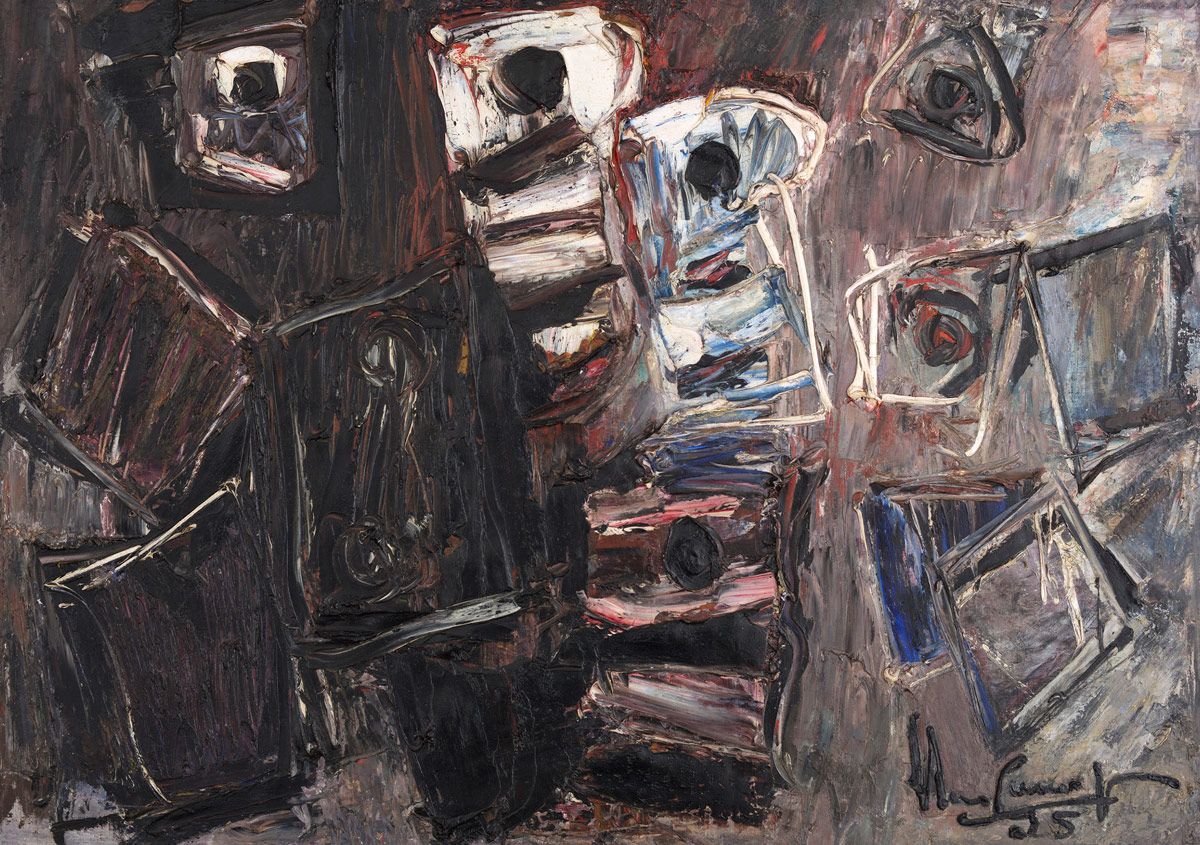 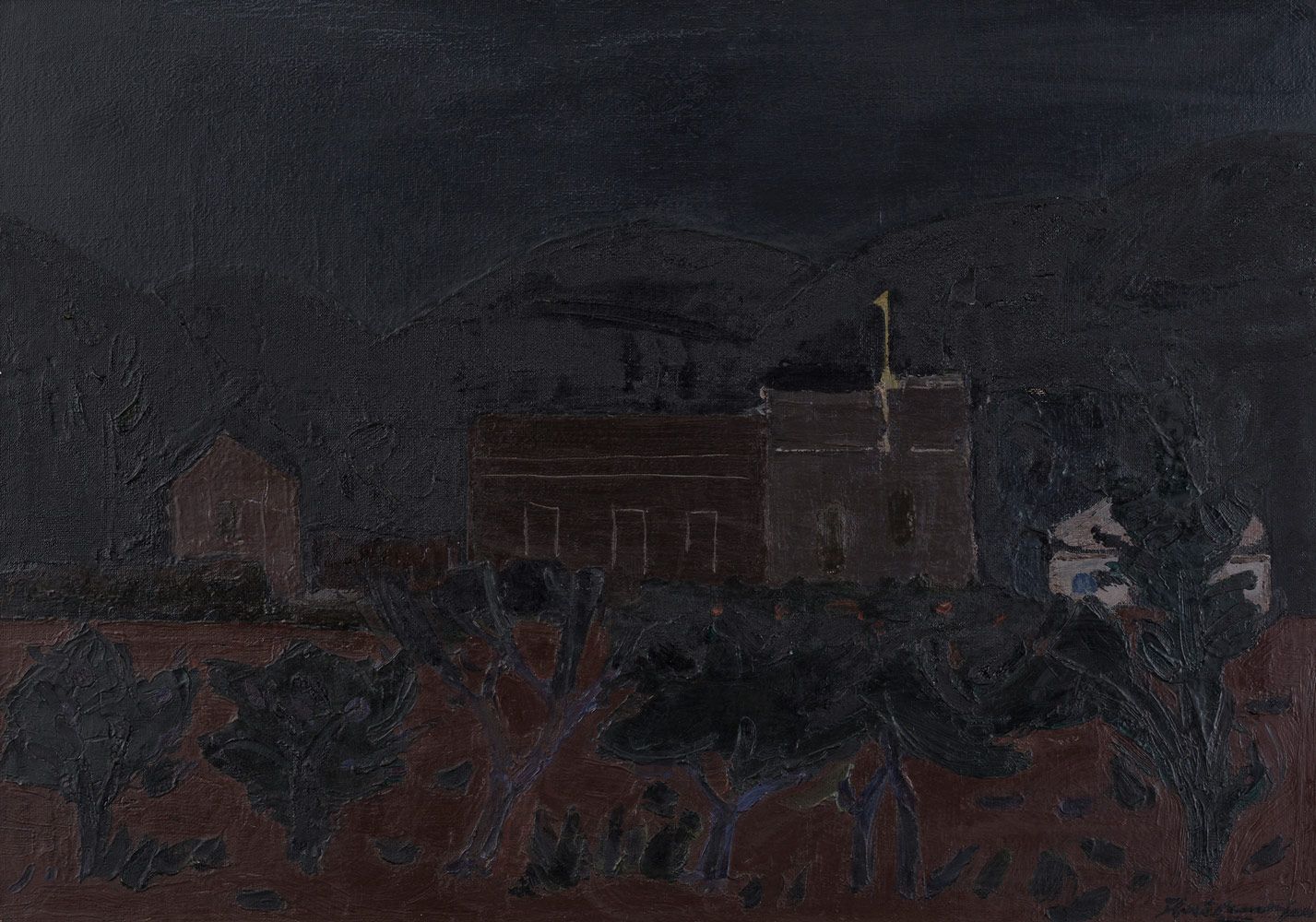 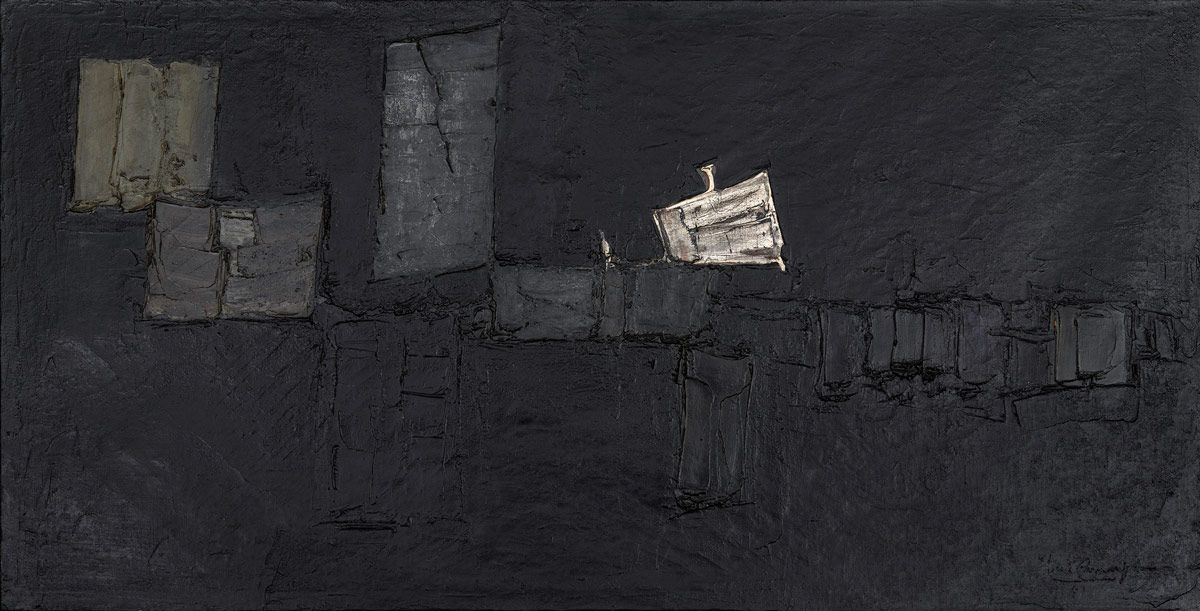 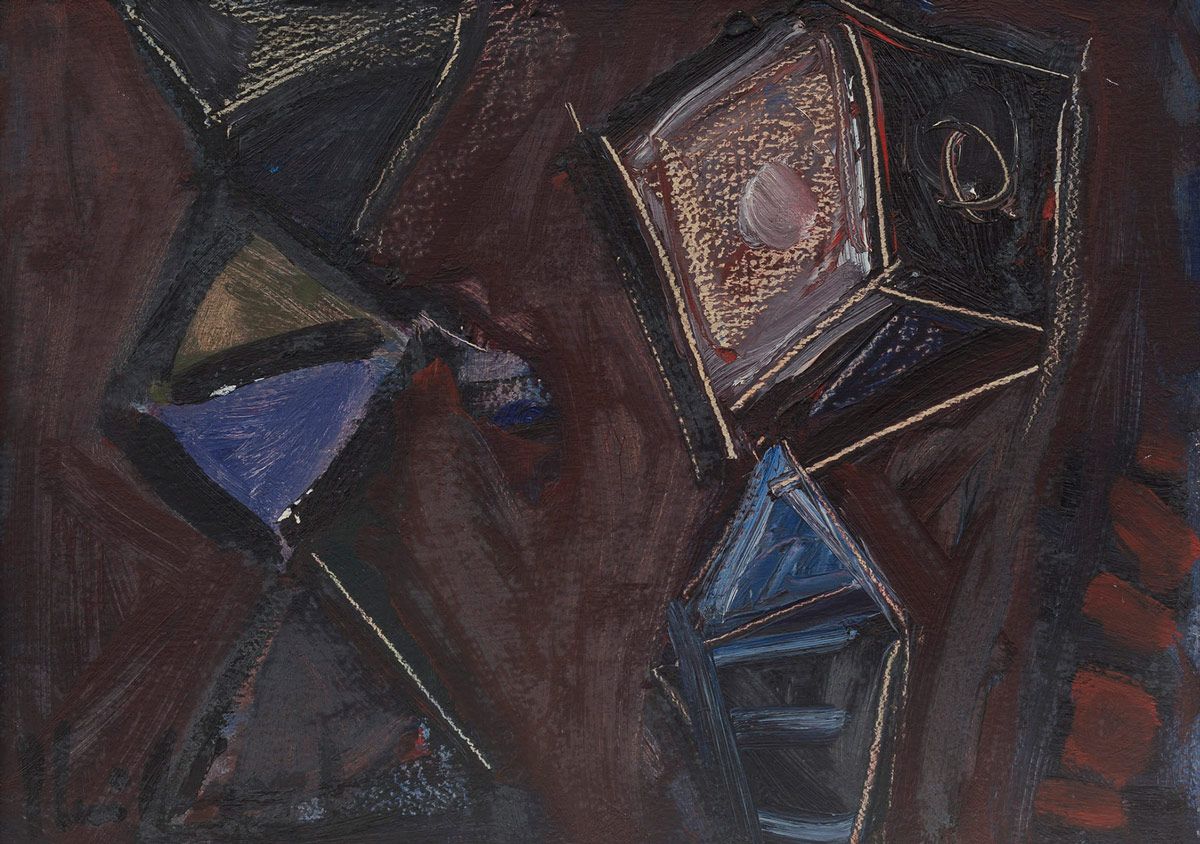 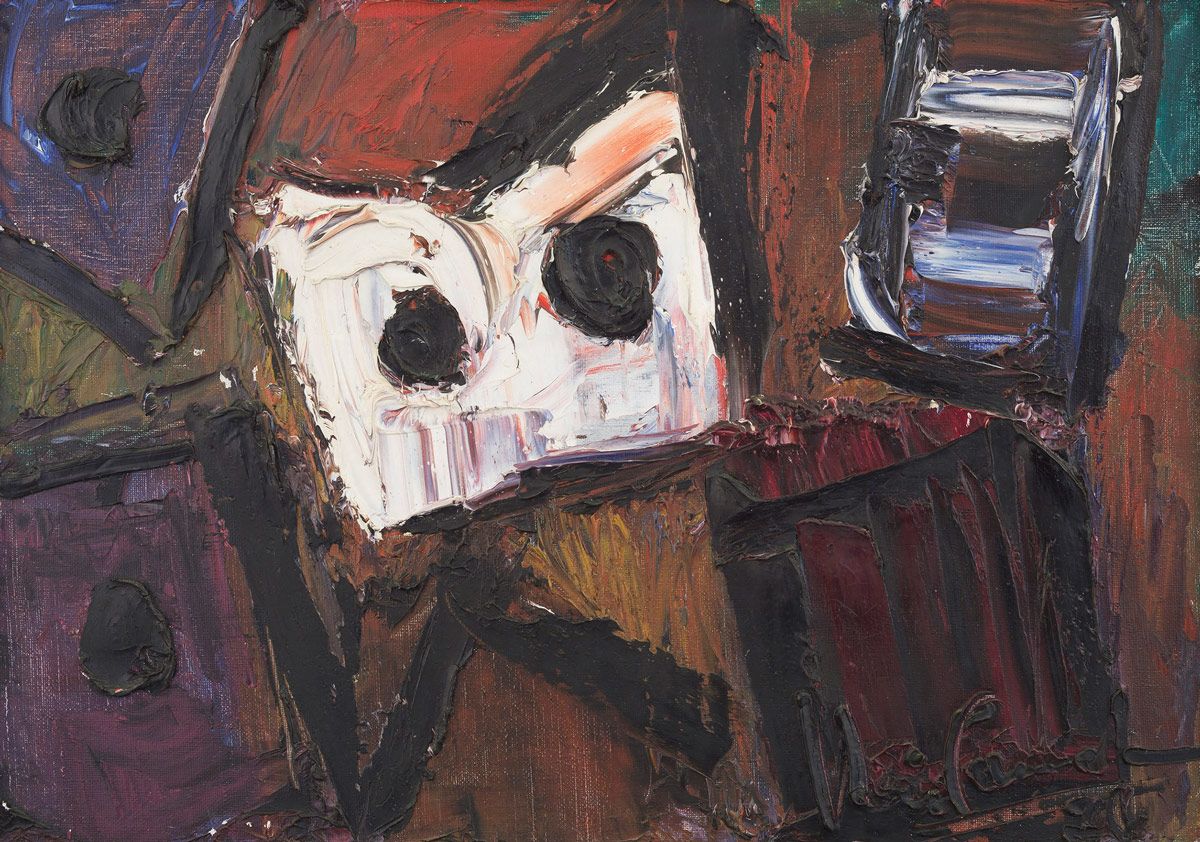 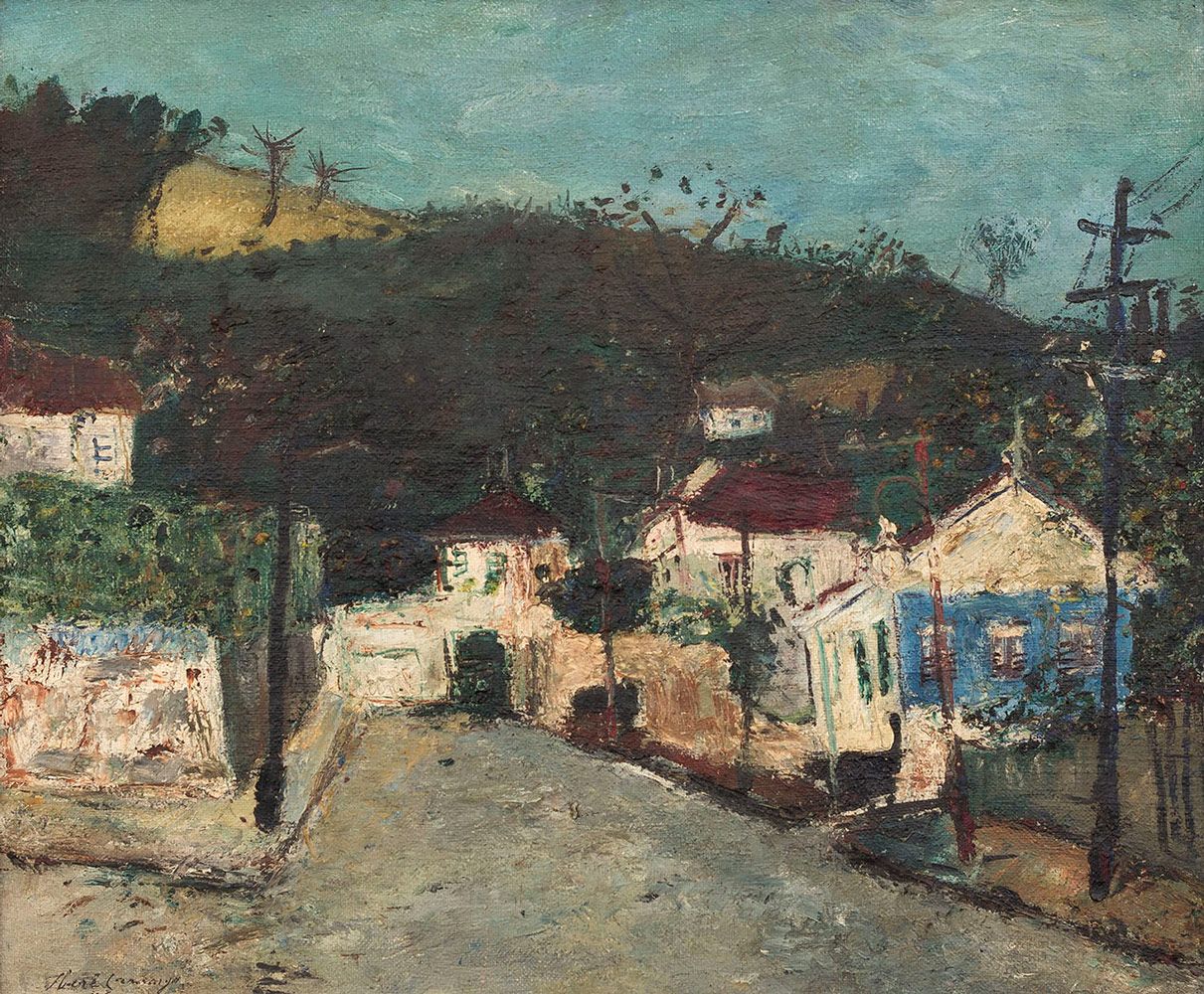