In his experimental innovative work, Helio Oiticica sought a co-creative relationship with the public, which goes beyond interactivity. Often, his performances, installations and interventions are accompanied by theoretical elaborations and poetic content, such as texts, comments and poems.

A member of the Frente (Front) Group and Neoconcrete Group, Oiticica started out by researching into form and color, influenced by constructivist thinking in Brazilian art. During this phase, his works left the two-dimensional canvas to occupy the dimension of space as installations. He then began creating and grouping objects, covers, banners and tents into what he calls Penetráveis (penetrables), creating situations in which the public becomes an integral and indivisible part of the work. Like few others, he embodied the idea that the artist should become a proponent of situations rather than a creator of closed works.

Hélio Oiticica's work and importance to contemporary art are recognized worldwide. His works have been shown in exhibitions at the Museum of Modern Art of New York (MoMA) and the Tate Gallery in London, among other important venues. 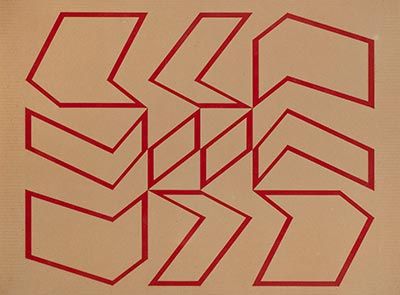 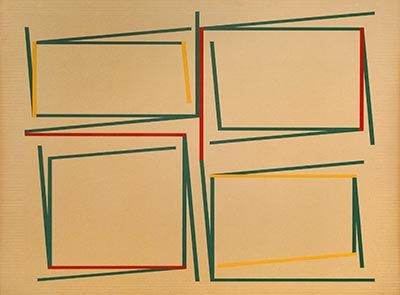 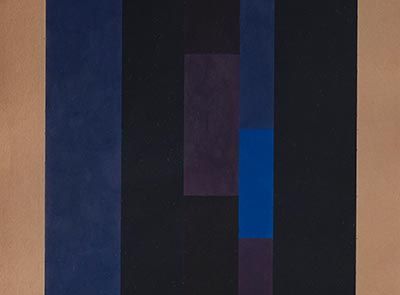 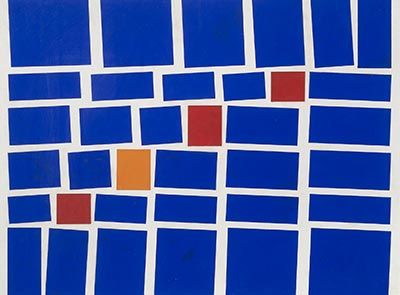 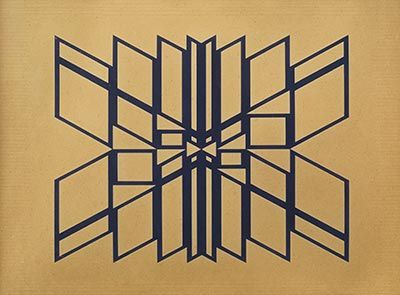 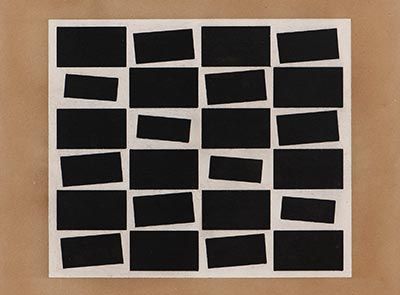 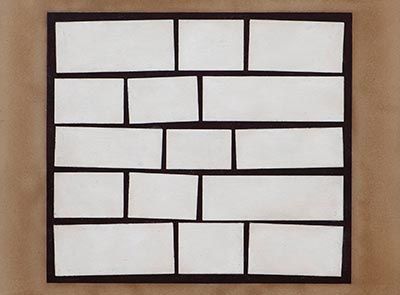 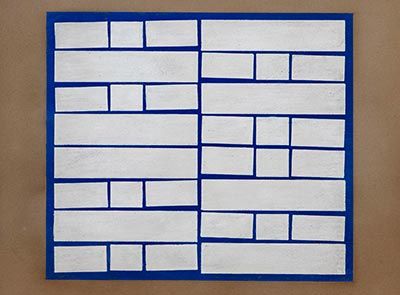 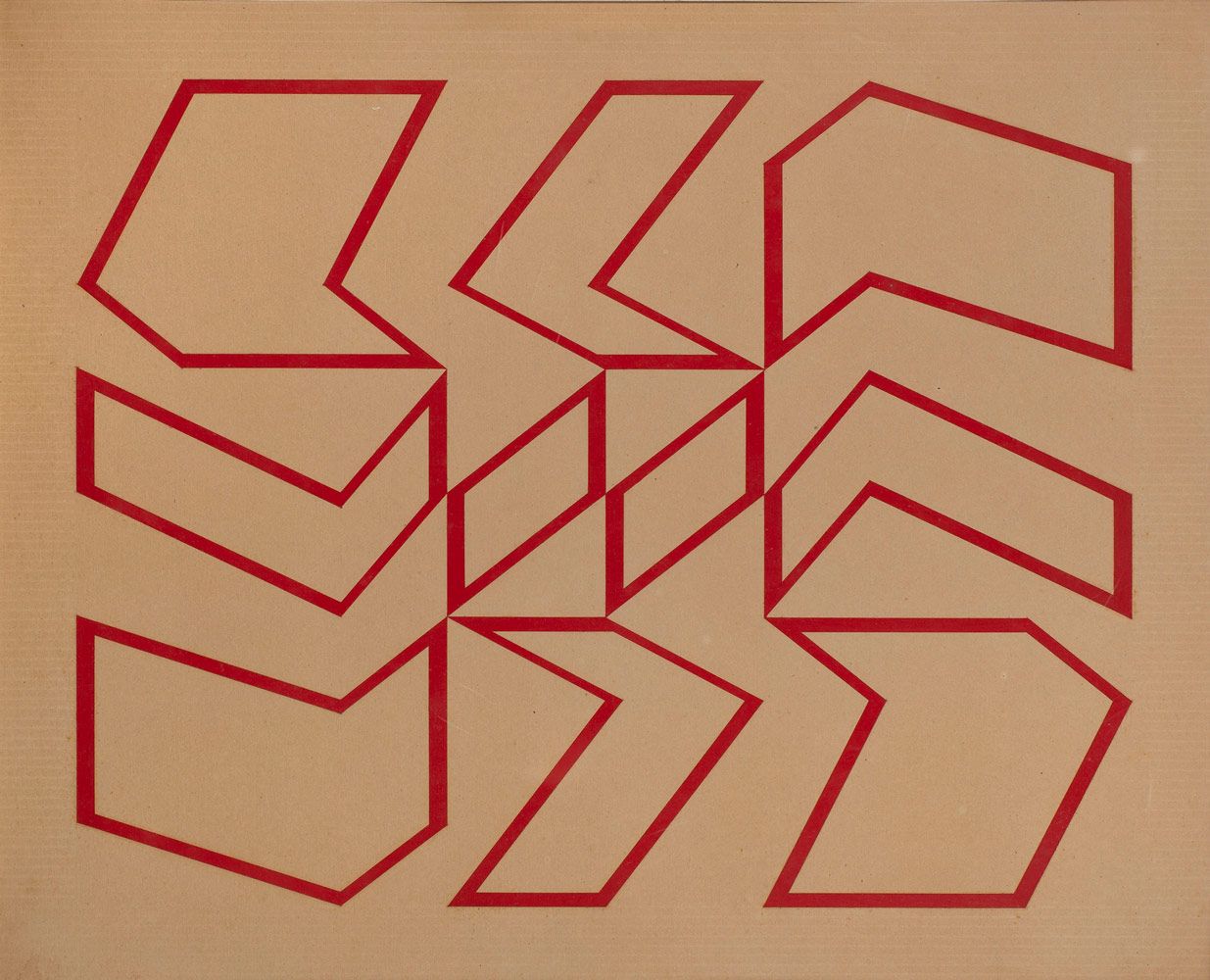 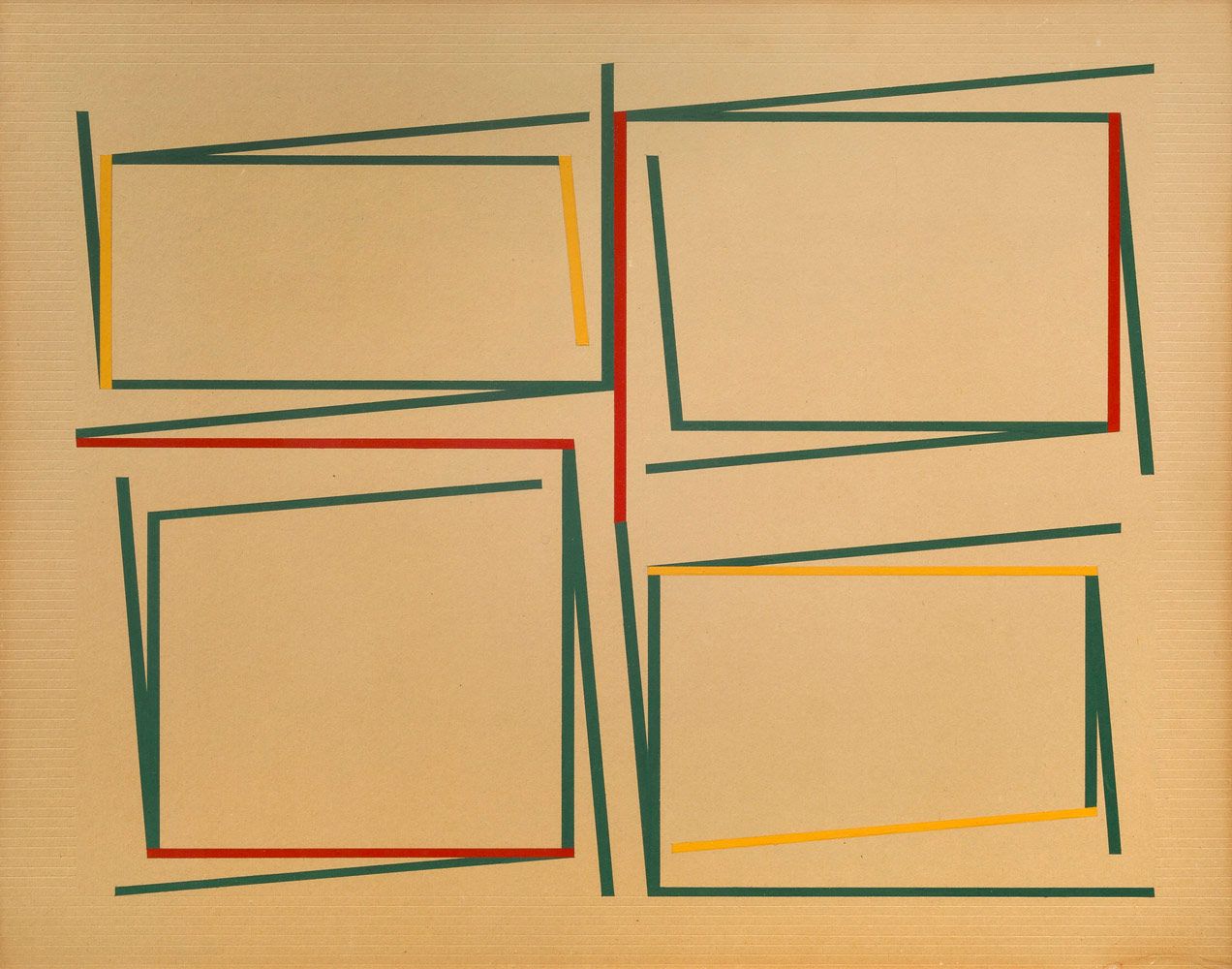 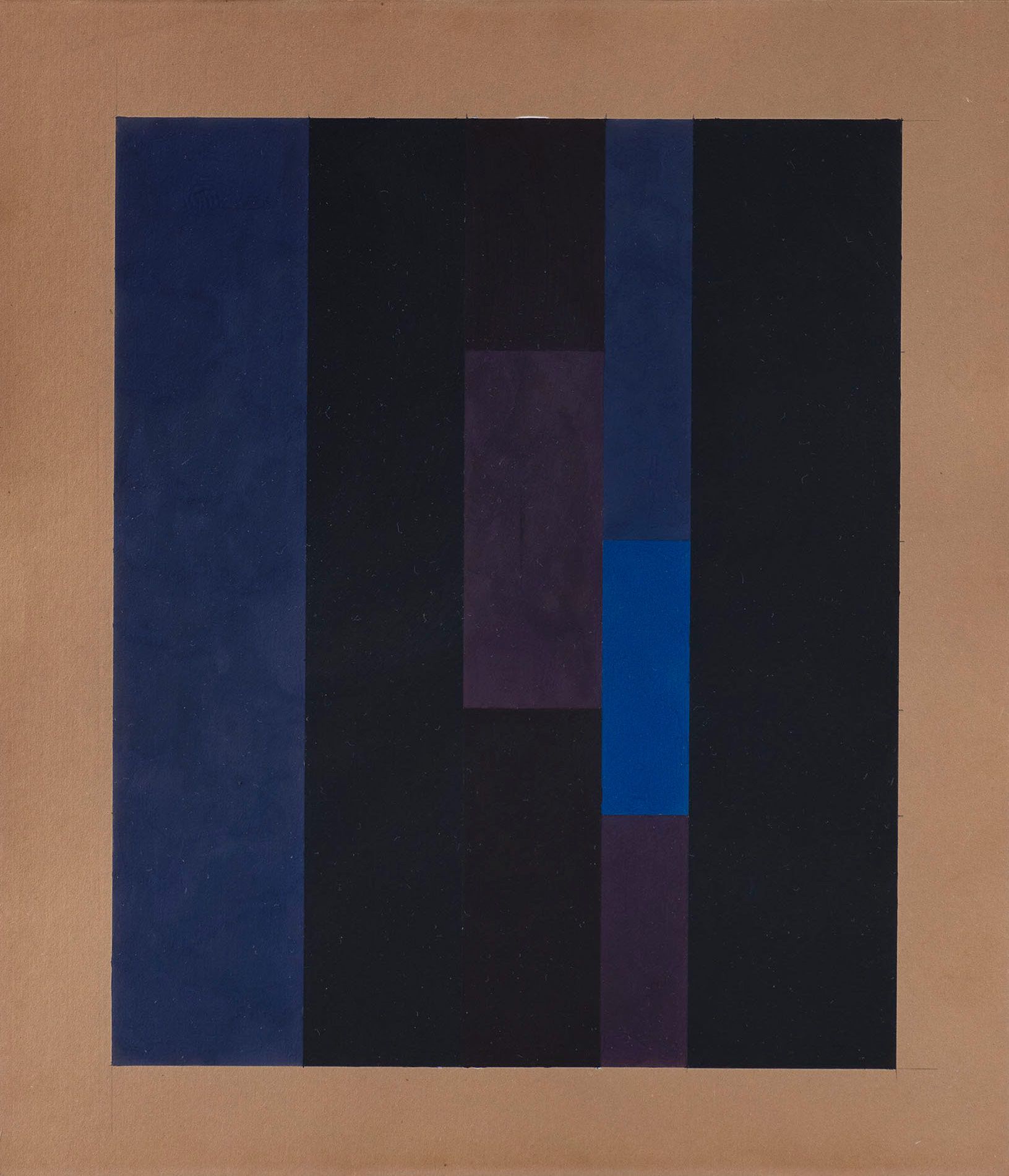 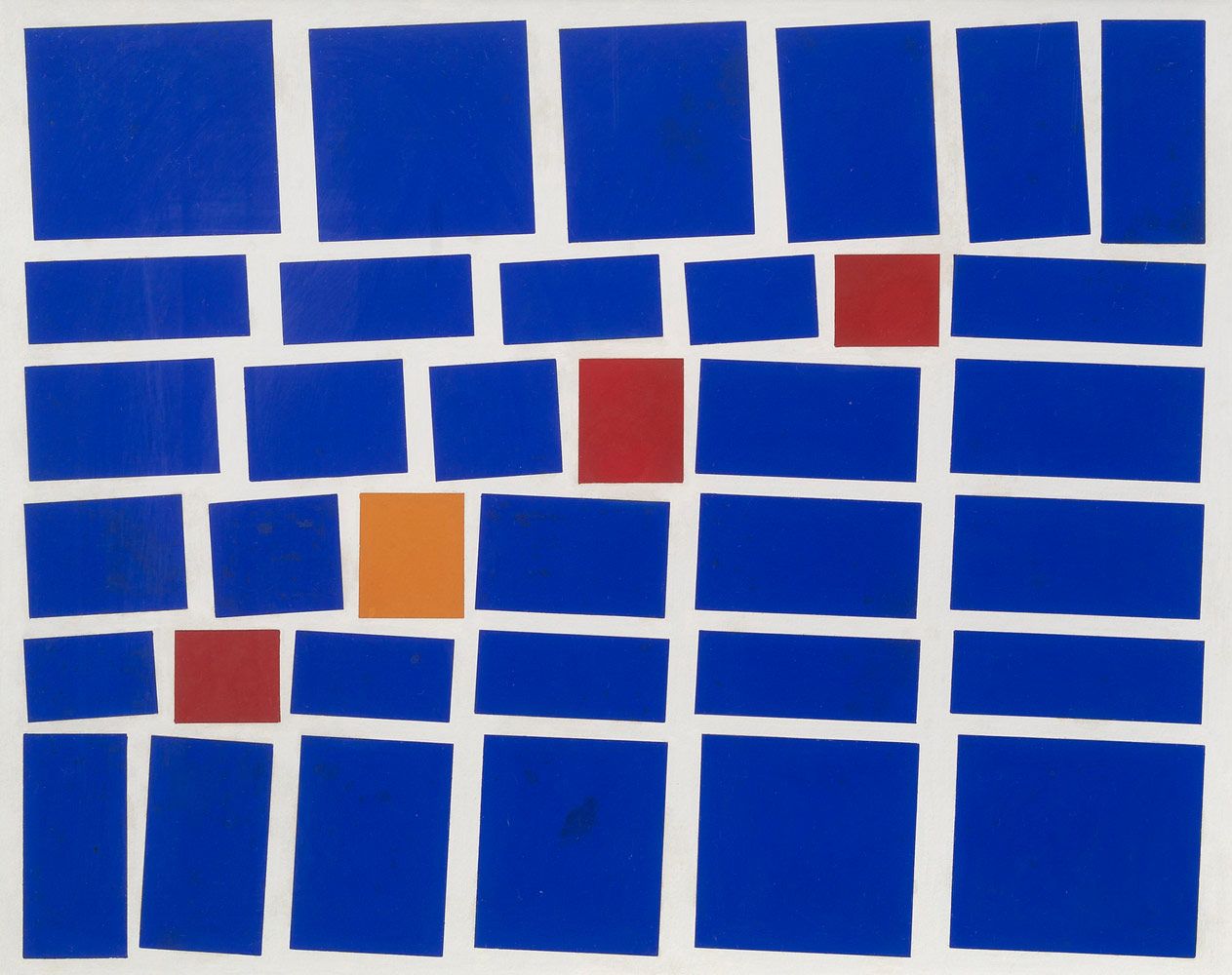 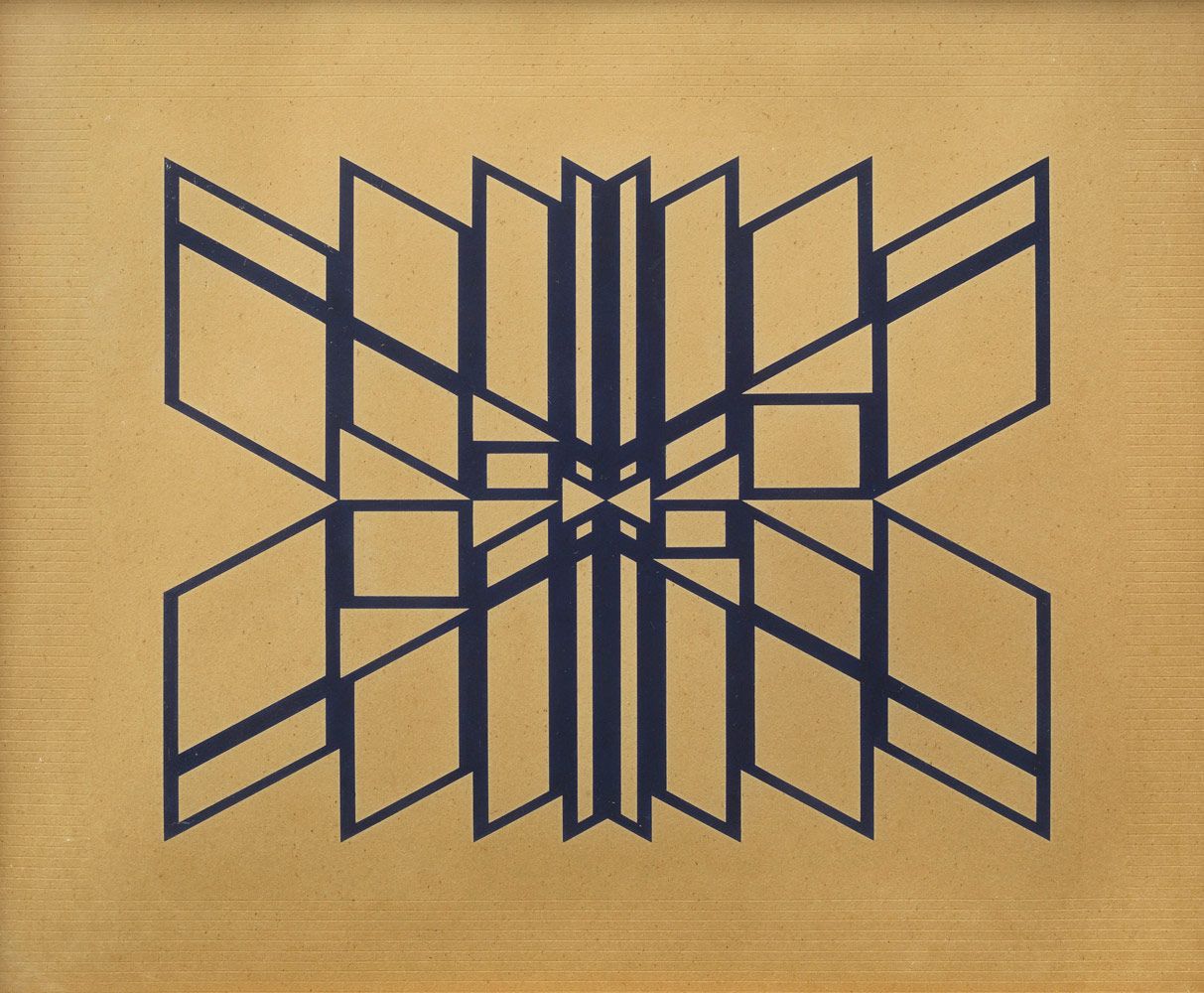 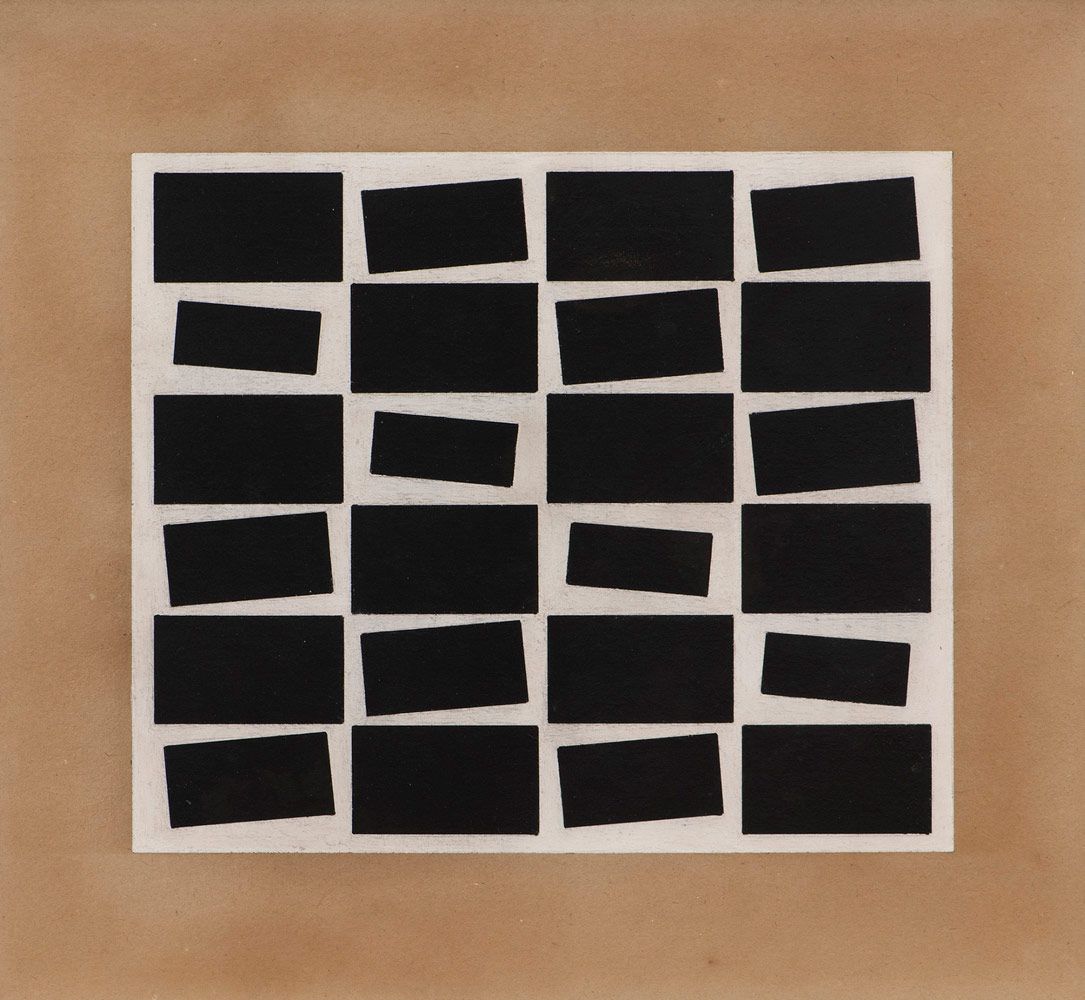 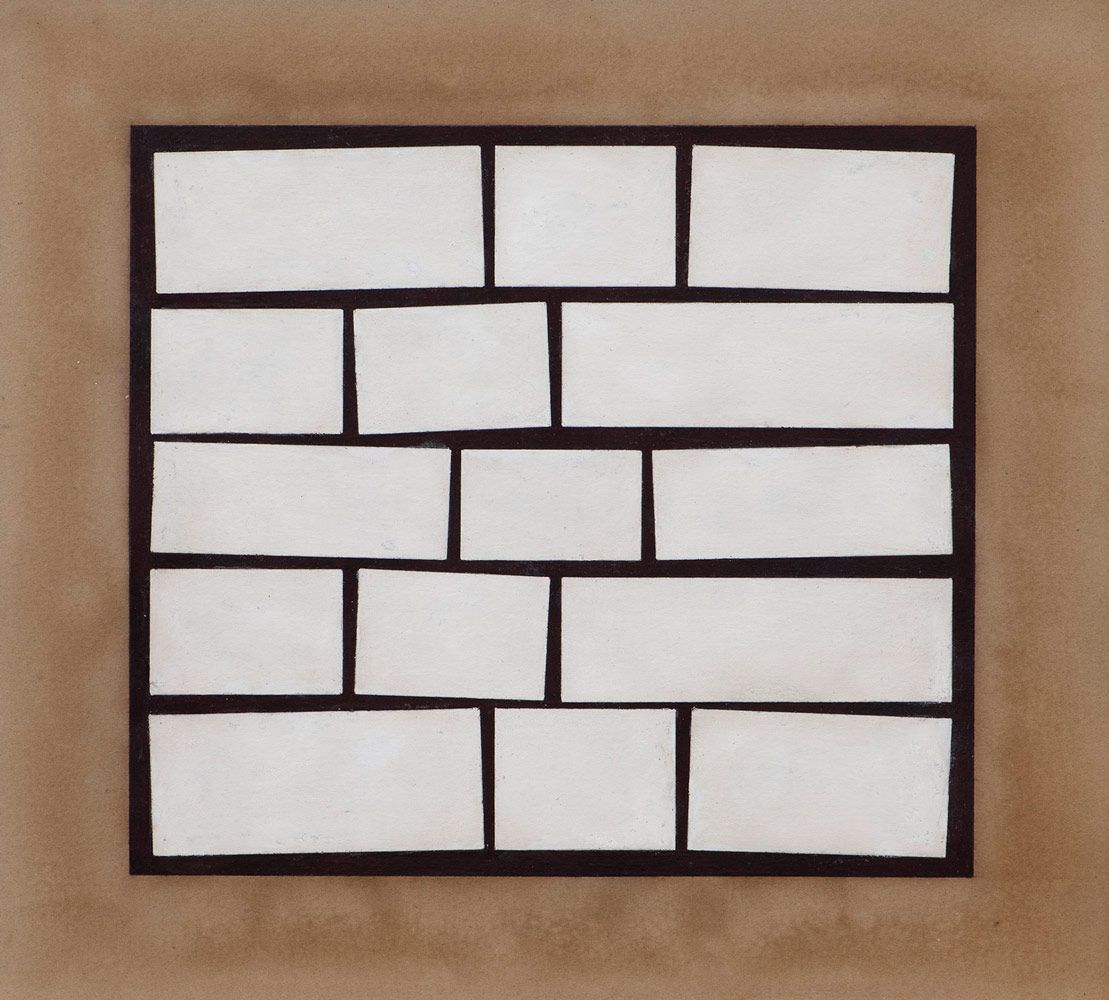 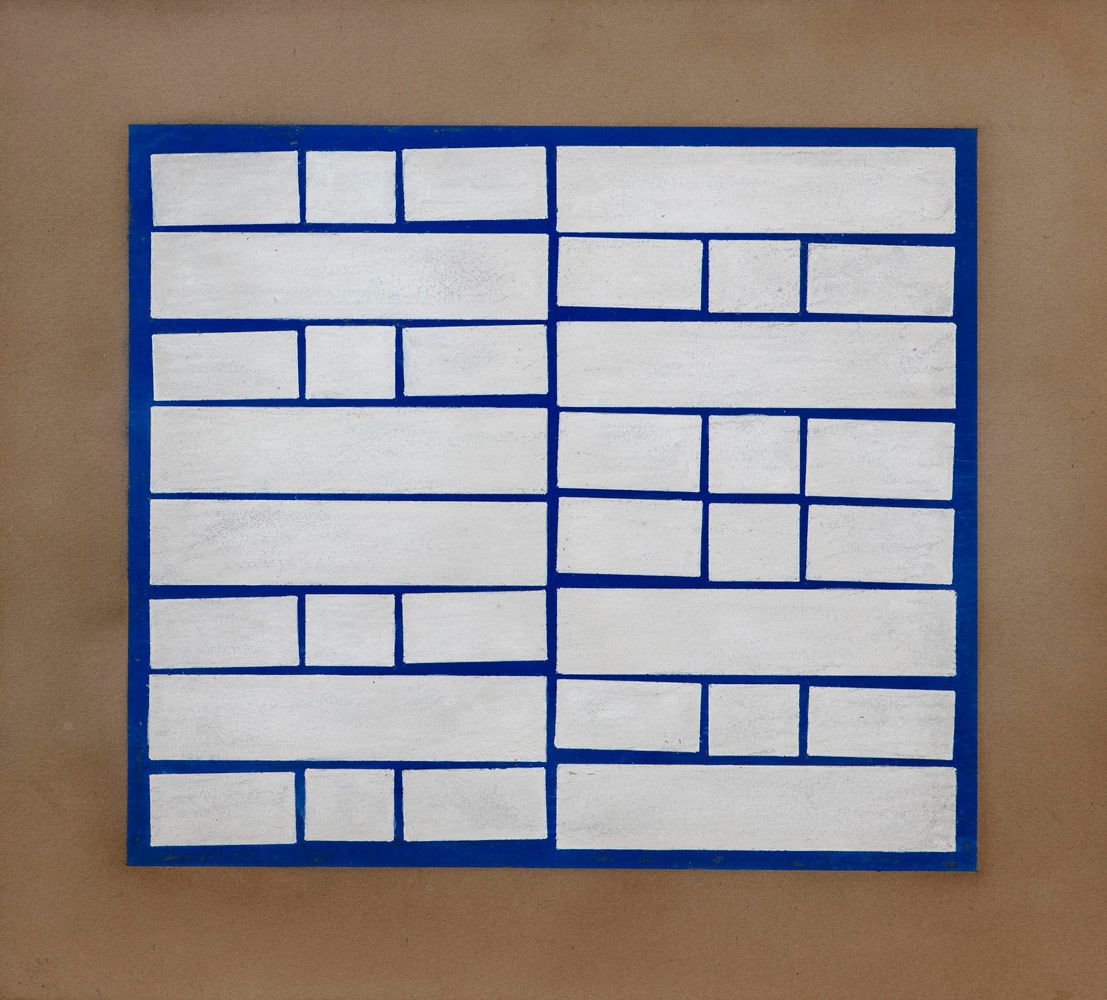