Frans Krajcberg began his art career in Brazil, where he arrived in 1948 after losing his entire family in a concentration camp during World War II. The memories of the cruelty of extermination and human indifference remained a core theme of his work.

He settled in Minas Gerais, Brazil, and created the first Sombras Recortadas (Scalloped Shadows), using vines and roots from lumber. Later, living in Nova Viçosa (Brazilian coast of Bahia), he drew more heavily on nature for his sculptures. Krajcberg definitively refocuses on environmental issues and his work takes on a tone of denunciation against exploitation and deforestation. His sculptures are made from tree trunks felled or killed by slash and burn land clearing. The raw material also became the theme of the work: A Memória da Morte da Floresta (The Memory of the Forest's Death).

Krajcberg devoted himself throughout his career to protecting the environment, especially the Amazon rainforest. He saw his art as a relentless search for the use of elements of nature. 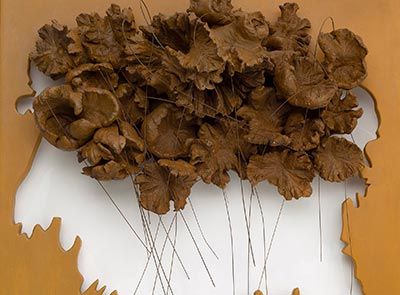 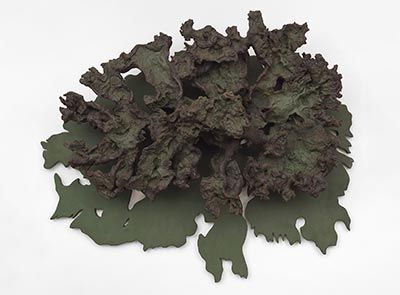 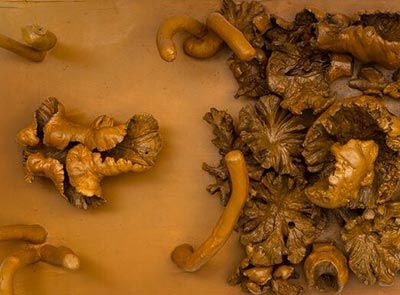 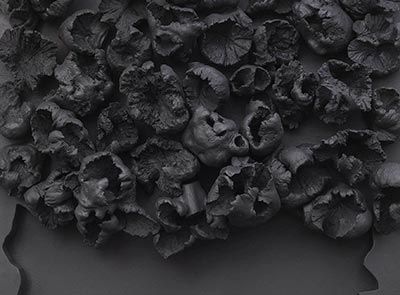 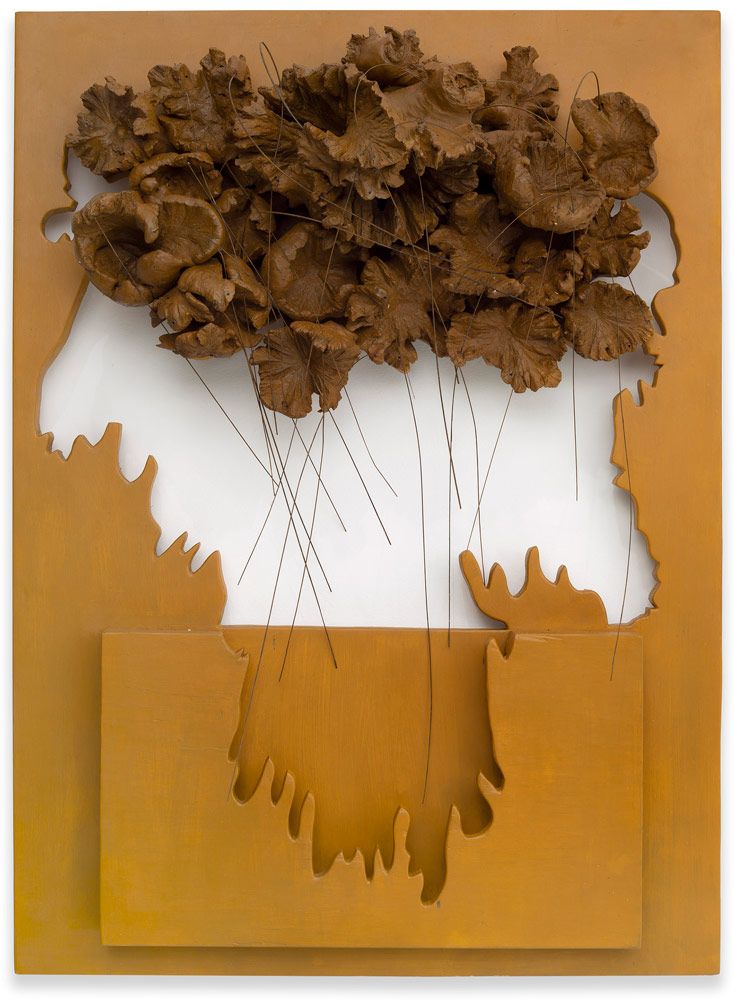 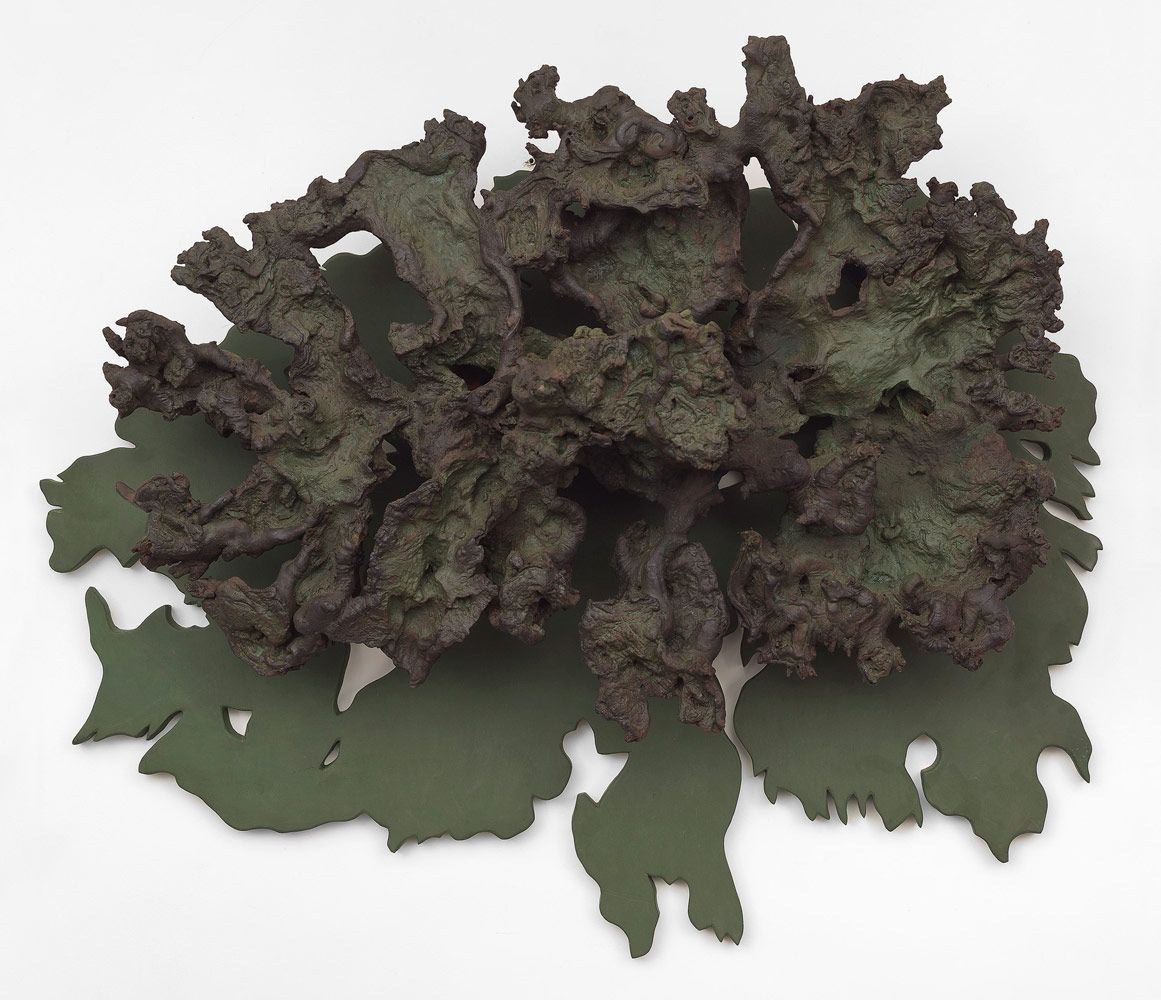 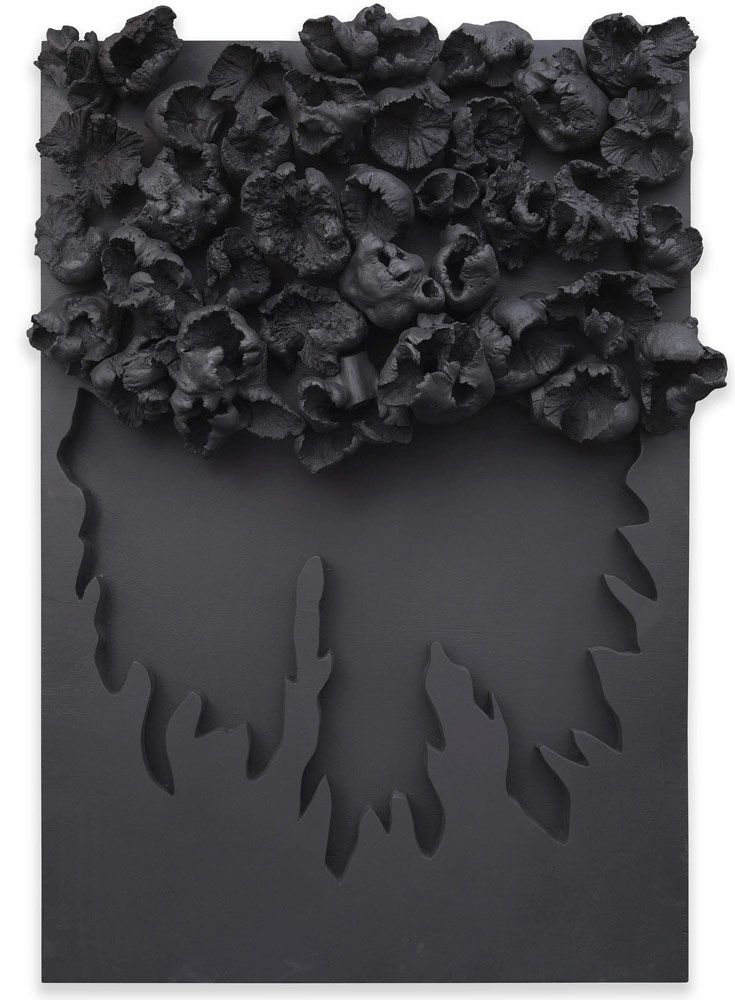