Ernesto Neto produces at the boundary between sculpture and installation. His work can be likened to the poetics of Brazilian artists such as José Resende (1945) and Tunga (1952), through its formal and symbolic exploitation of materials and use of elemental procedures such as juxtaposing, combining and lashing.

Ernesto Neto exploits the plasticity, weight, form and symbolism of material. Certain materials have become recurrent and characteristic of his work, such as fabric and rope. He produces large fabric objects with sinuous shapes resembling the human body, made of fabrics that mimic the tone and texture of skin. Hung from the ceiling, these works also invite interaction with the audience. The artist creates spaces of encounter that provoke all the viewer´s senses

Ernesto Neto is one of the most prominent and critically praised Brazilian artists in recent years, and has won great admiration among the general public. In 2019, the Pinacoteca of the State of São Paulo put on a large exhibition dedicated to his work. 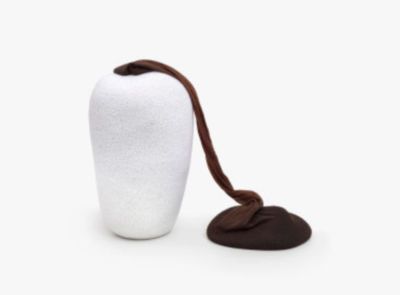 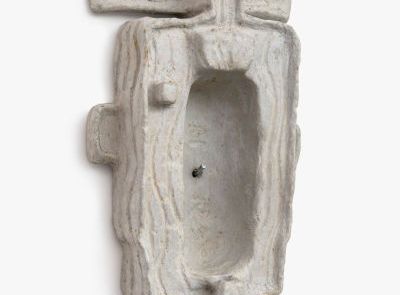 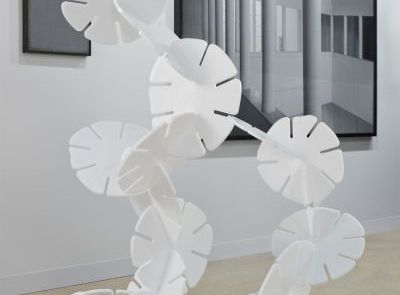 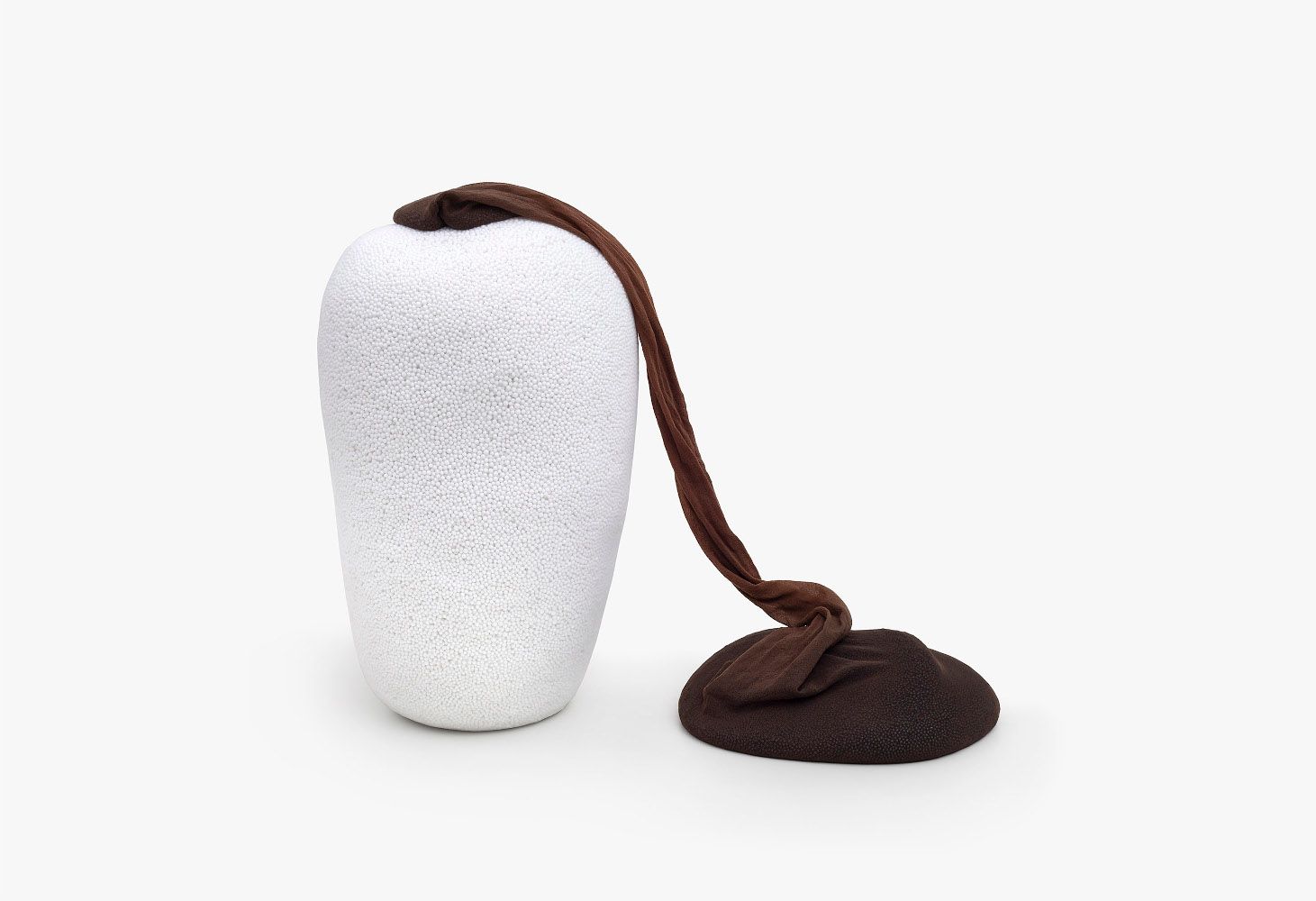 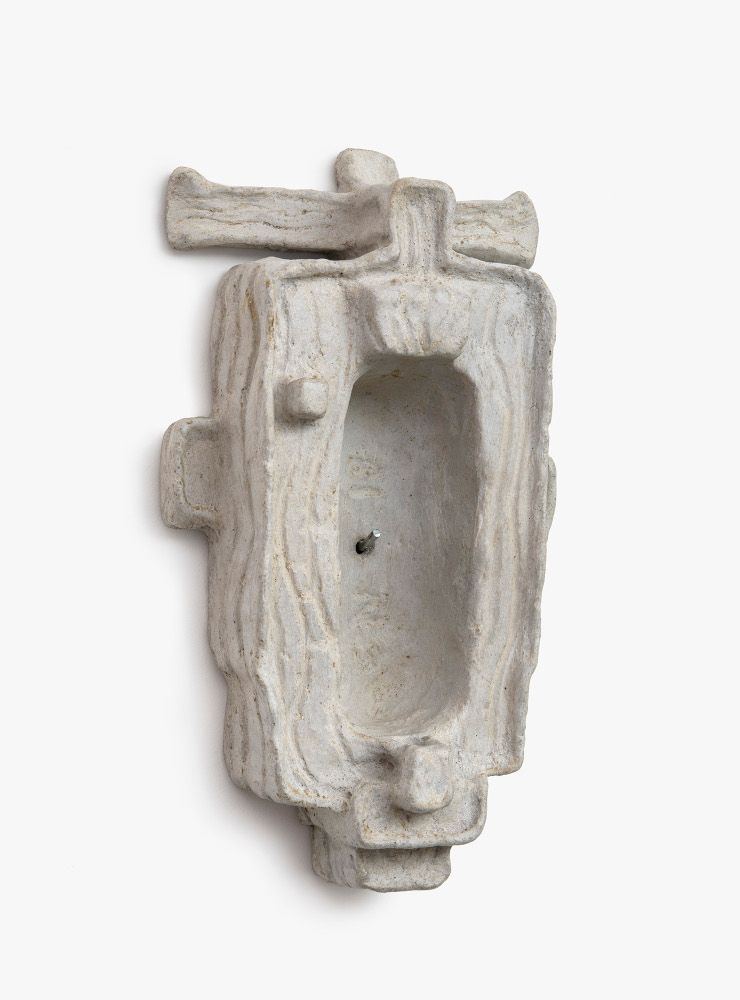 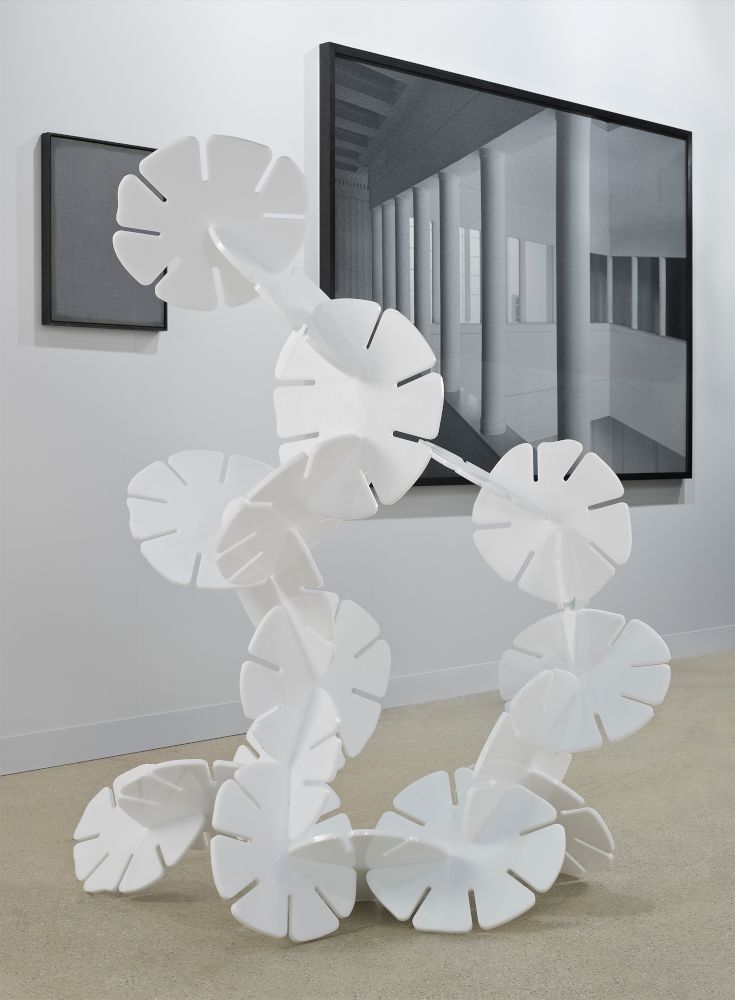