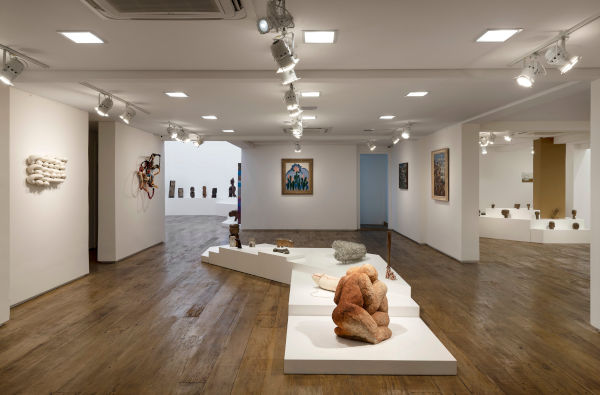 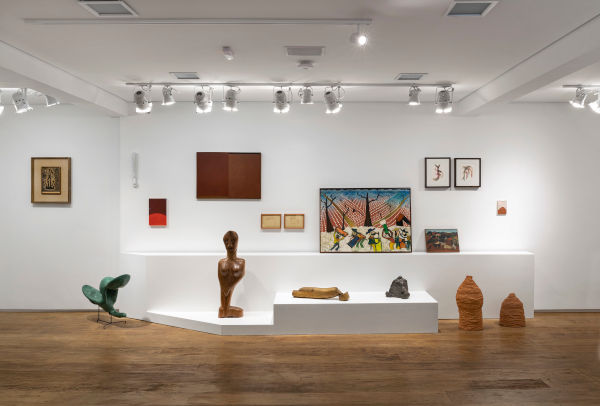 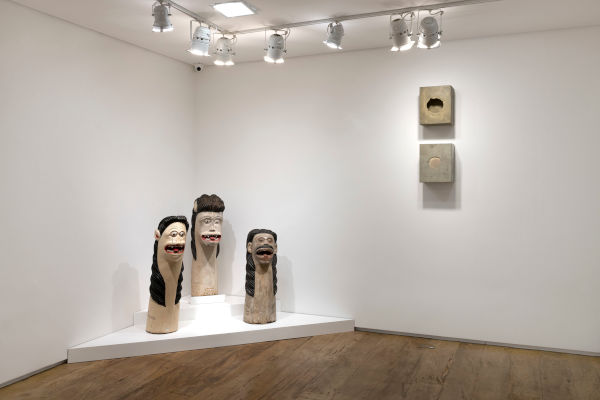 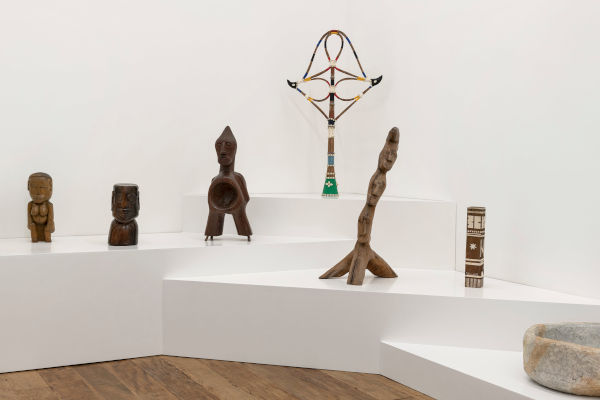 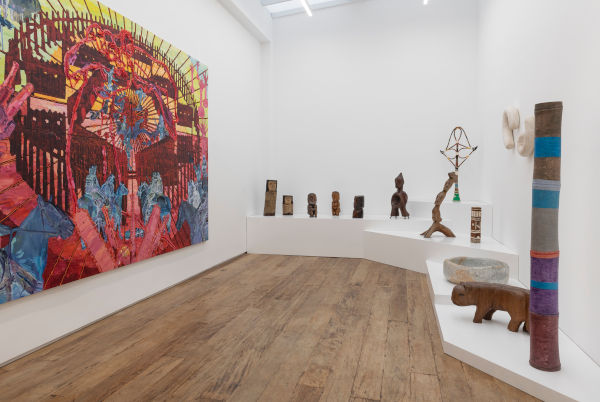 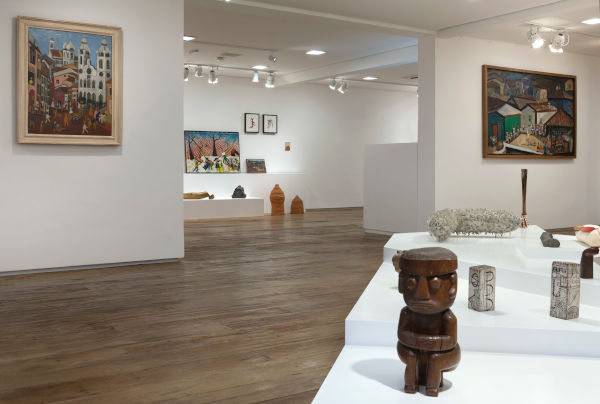 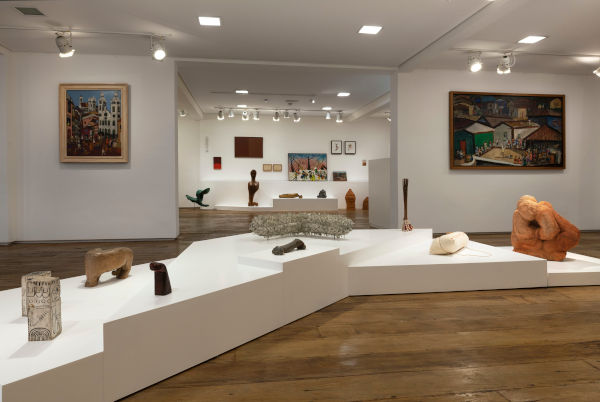 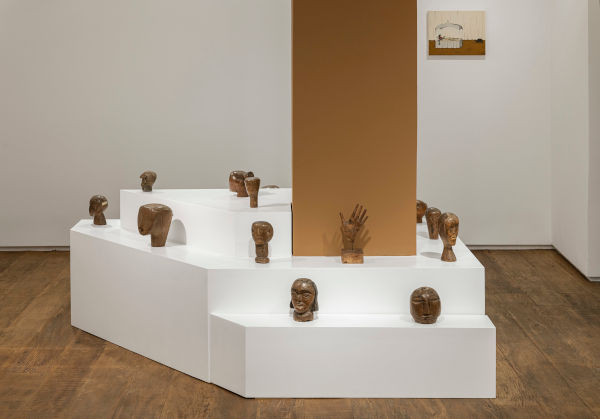 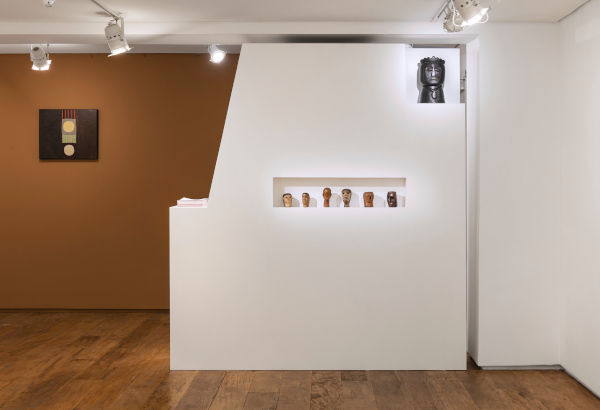 The exhibition brought together approximately 90 works by 30 artists from different periods, practices and regions of Brazil to address aspects of the country's social imaginary through multiple biases.

In a non-linear journey, free from defined paths, the exhibition proposed intense encounters between artists such as Mestre Guarany, Tarsila do Amaral, Madalena Santos Reinbolt, Mira Schendel, Agnaldo Manoel do Santos, Solange Pessoa and Castiel Vitorino Brasileiro. Instead of a defined approach method or a closed thematic cut, the exhibition was guided by the search for the same vigor that makes felt the freedom of conformation and transformation of the matter in its most local and singular forms and accents.

Conceived from the exhibition, the book Terra and Temperature documents and proposes new developments of the works, several of which had never been formally registered or exhibited. The Public Program, which brought together videos, films, conversations and performance from Youtube, is also documented in the book. Classics of Brazilian cultural history and new approaches to this history, appear side by side to investigate the main points for the critical understanding and elaboration of Brazil, as well as the historical processes and urgencies of the country.

The exhibition project consciously sought equity. Renowned names in Brazilian art and young artists were presented as the country's interpretive power, without hierarchical relations between them. Some striking pieces defined the intensity, actions and visual axes between the rooms. The result was a project that reformulated the gallery's architecture to provide a new environmental experience.

Visiting by appointment:
click here or by phone (11) 3882-7120
or e-mail recepcao@almeidaedale.com.br