Sandra Cinto drawings are usually in large format and made on unusual supports such as wood. She portrays elements which carry strong symbolic meaning, such as stairs, bridges, chasms, chandeliers and dry trees. Her early works include Retábulo (1995), a cabinet adorned with paintings of skies and clouds. The contemplative and fantastic atmosphere, resembling René Magritte, pervades the artist's work.

In her objects, installations and assemblages, Sandra Cinto also exploits images, such as documentary or journalistic photos and those from her private albums, including her own childhood photos. These images are combined, juxtaposed and superimposed with various objects, creating open, poetic and nonlinear narratives.

In 1997, Sandra Cinto participated in the International Contemporary Art Fair in Madrid. In 2005, she received the residency award from the Civitella Ranieri Foundation in Umbertide, Italy. She has had many collective and solo exhibitions, such as the Museum of Modern Art (MAM) at Oca e Construção, in 2006, and A Cor da Água (The Color of Water) in 2010. Her work is exhibited in collections such as those of the Museum of Modern Art of São Paulo (MAM / SP), the Pampulha Art Museum in Belo Horizonte and the ARCO Foundation in Spain. 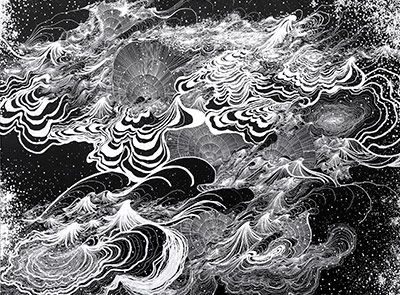 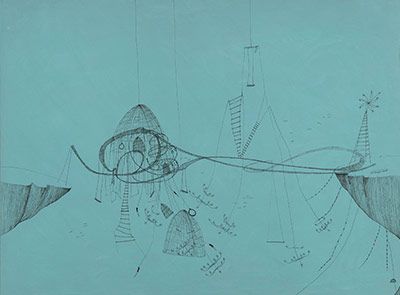 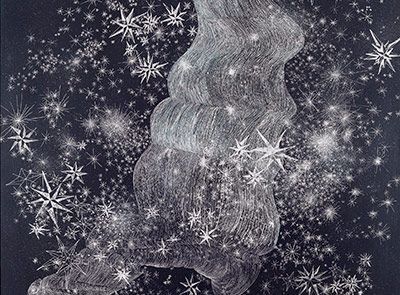 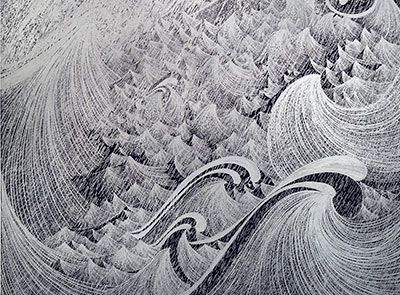 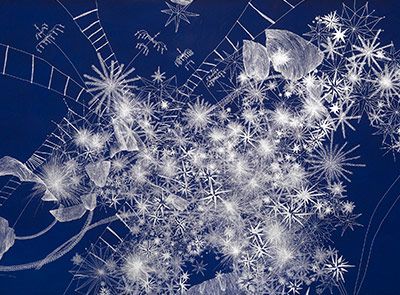 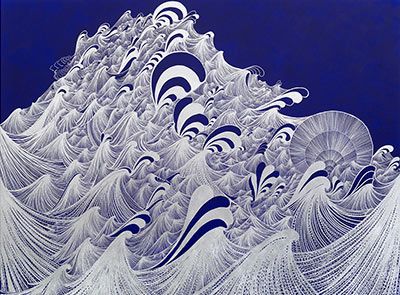 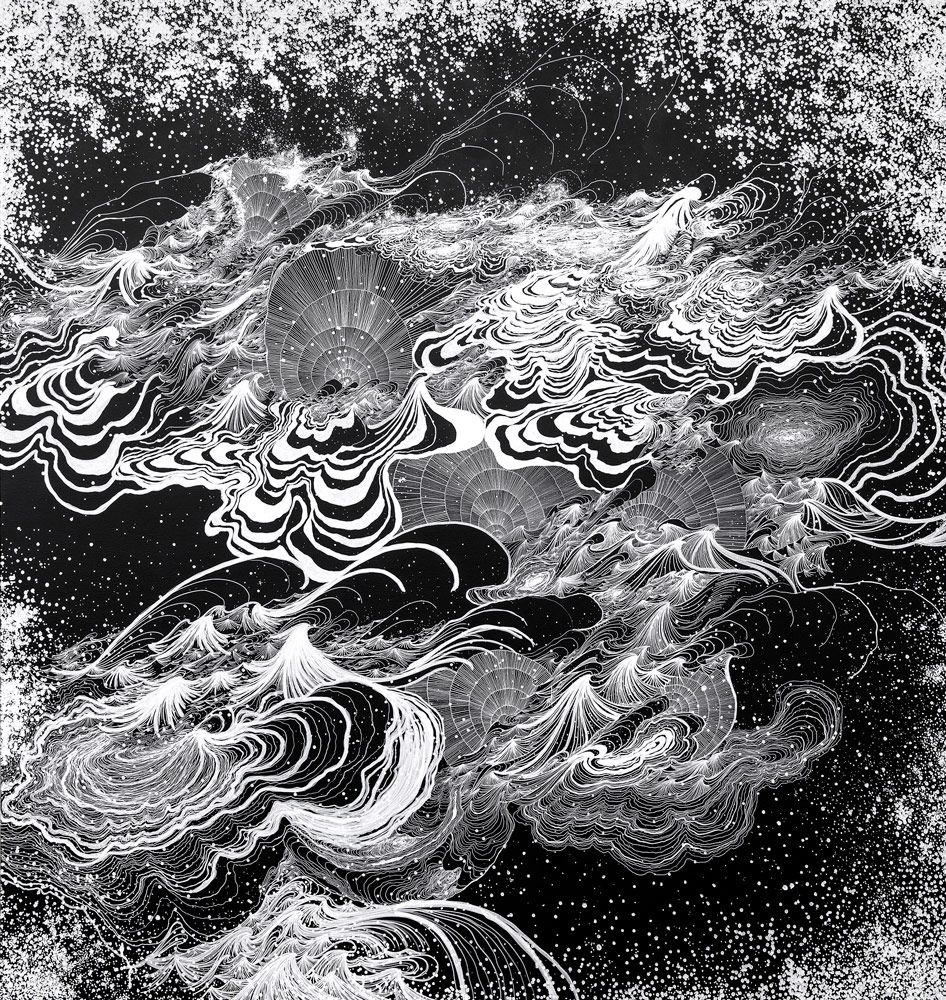 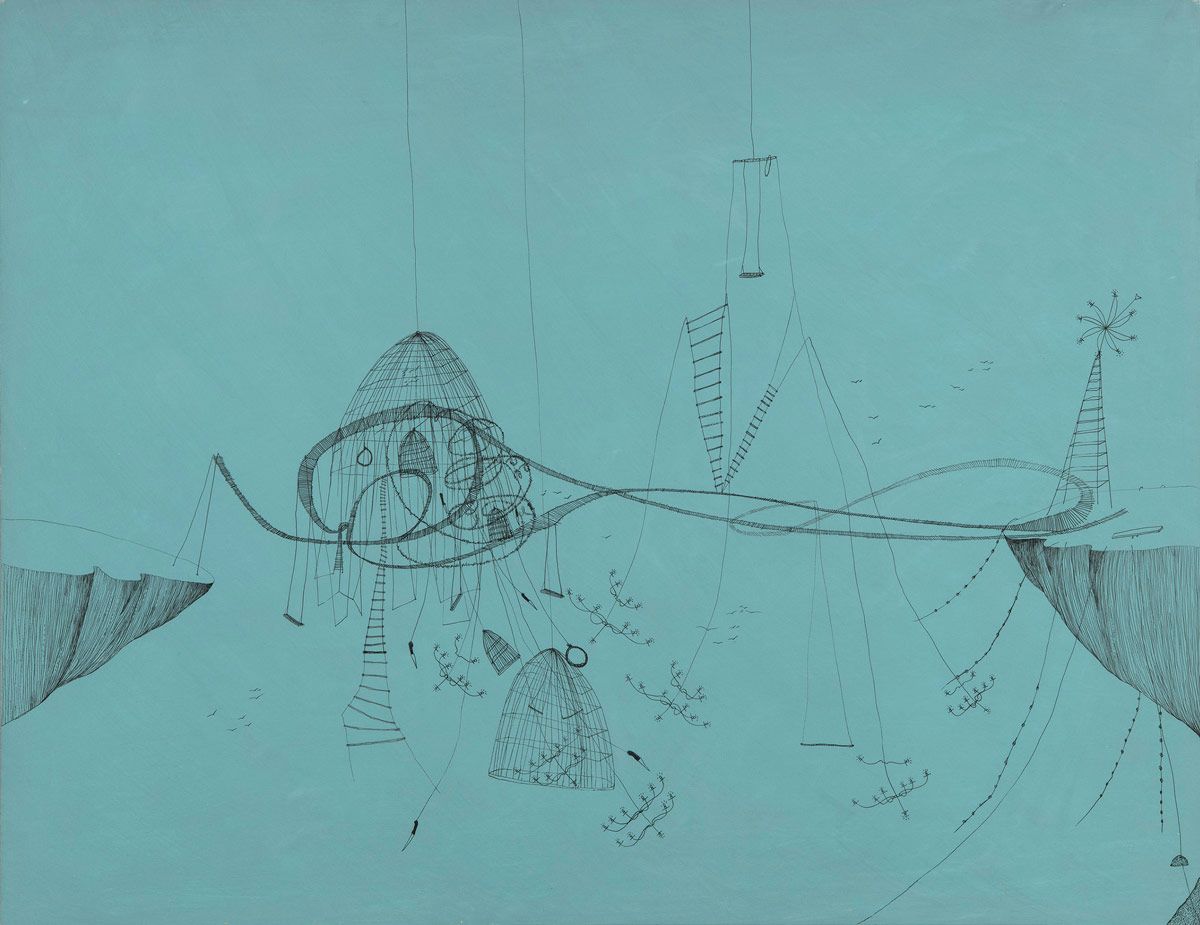 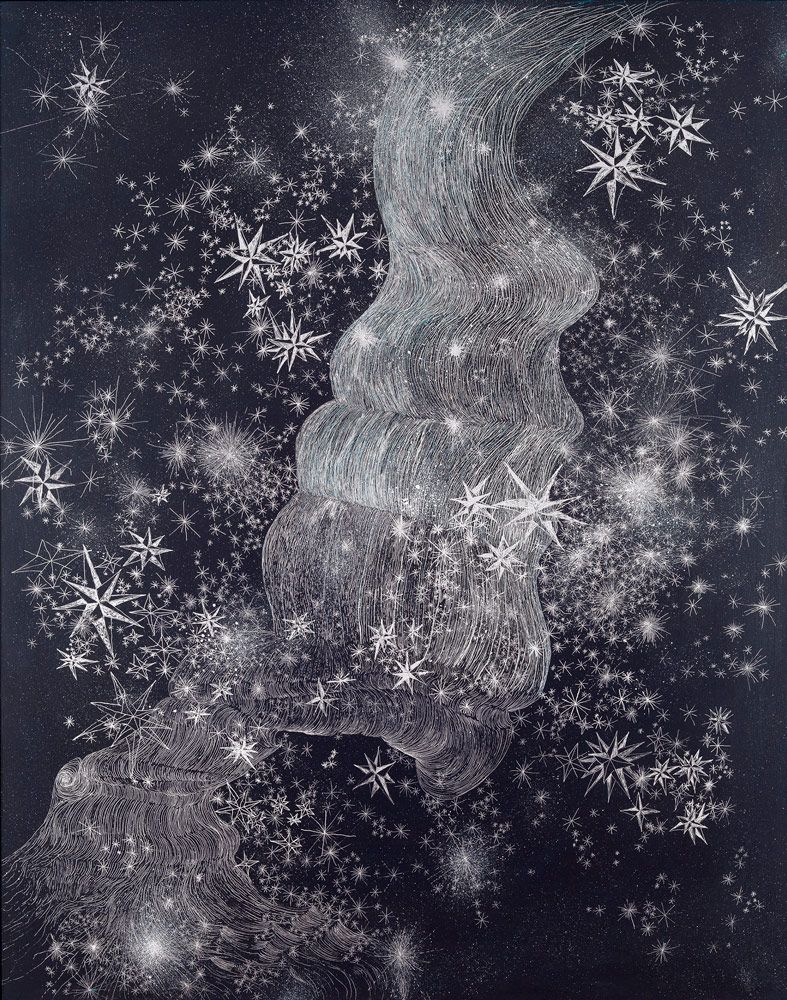 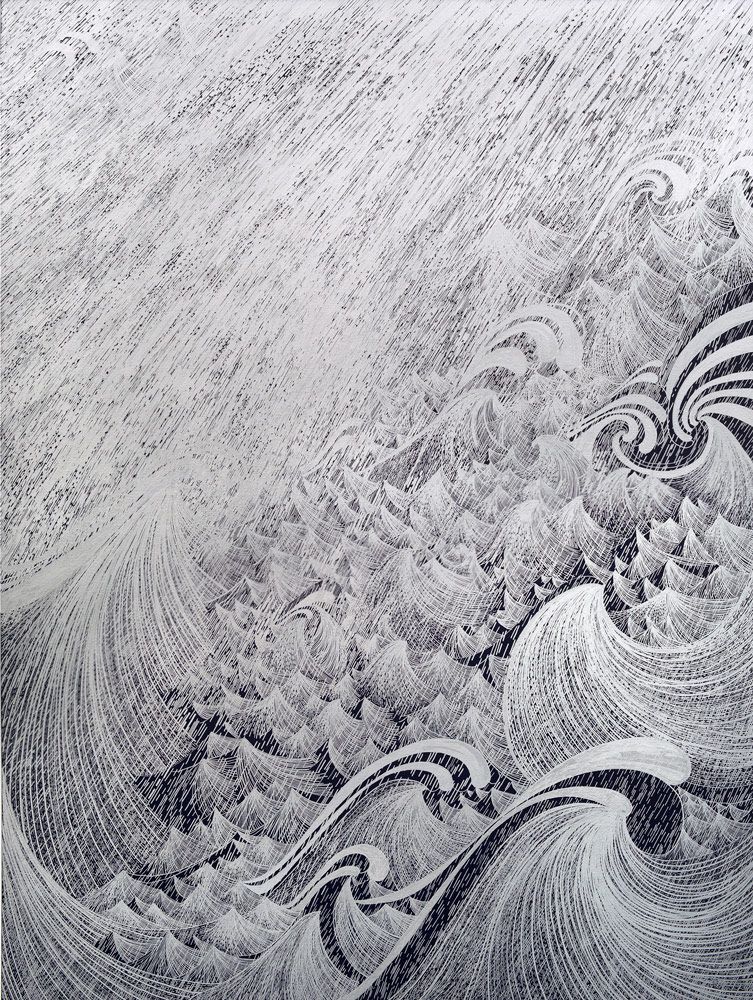 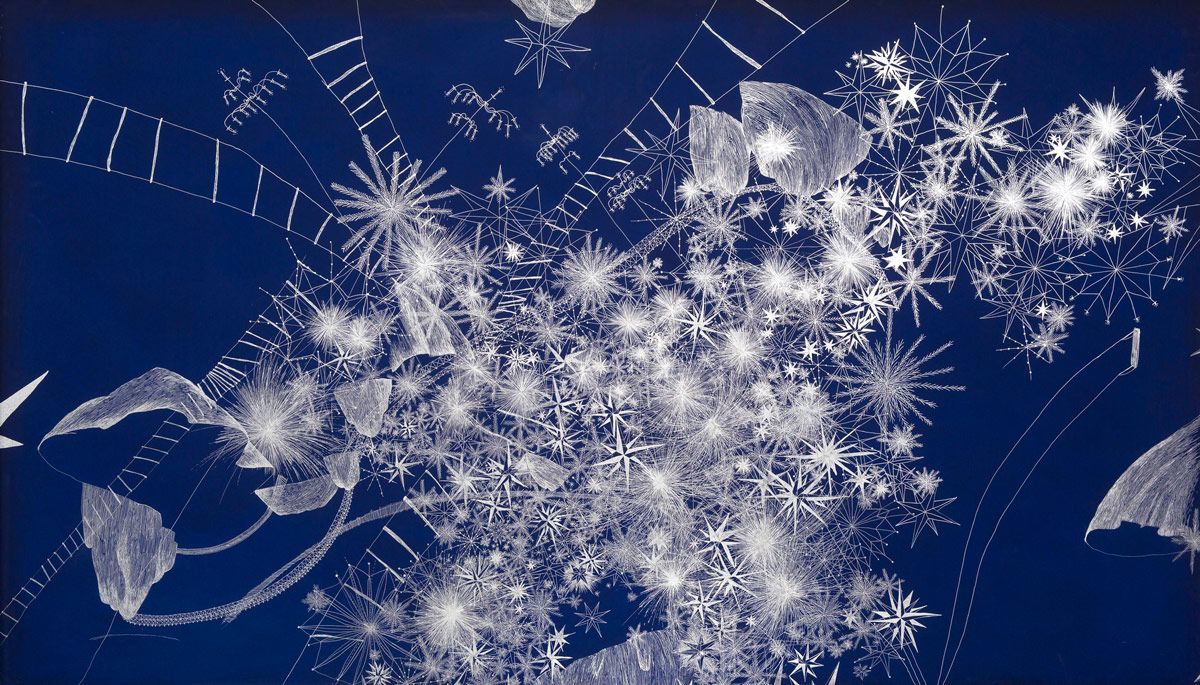 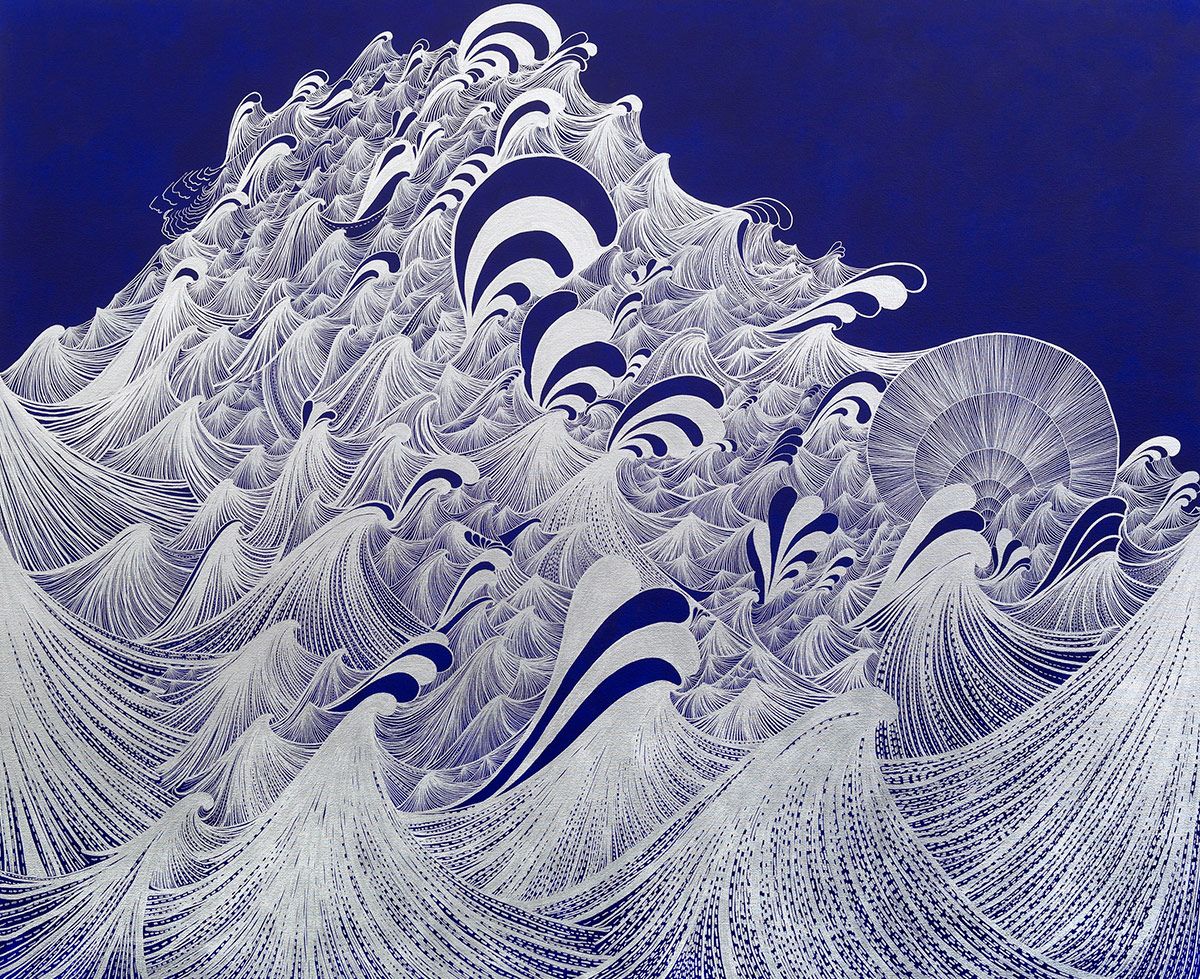