In the 1960s, Nelson Leirner incorporated industrial objects and products into his art, creating collections, assemblages and installations. He works with appropriations and transmutations of objects, producing artworks that embrace pop art, advertising language and social criticism. In his works, he often introduces questions about the concept of art and beauty.

The artist nurtured an interest in the dichotomy of artwork as a unique object versus reproducibility in consumer society, using industrial objects and incorporating the concepts of serial production and repetition in crafting of his works. In his series Homenagem a Fontana (Tribute to Fontana) (1967), he produces a series of zippered canvas fabrics that can be opened and closed, in reference to the Argentine artist and his famous work in which he slashes a monochrome canvas.

Humor is another striking feature of Nelson Leirner's work. In the 1990s, he produced a series of kitsch works, including garden dwarfs, printed mirrors, trinkets and travel souvenirs. He brought together hundreds of these objects in installations or assemblages, framed or on pedestals, affording them the same treatment as classic works of art.

Leirner has taken part in a number of editions of the São Paulo International Biennial and has had solo exhibitions in the major Brazilian museums. 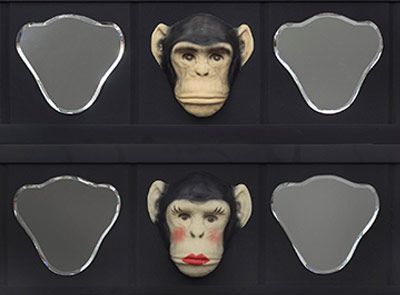 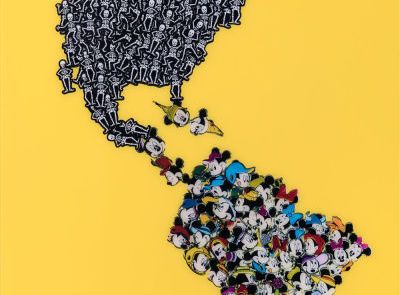 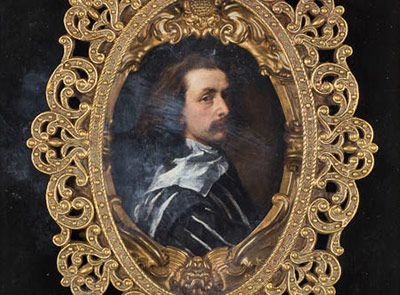 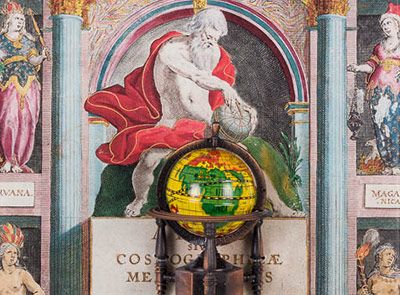 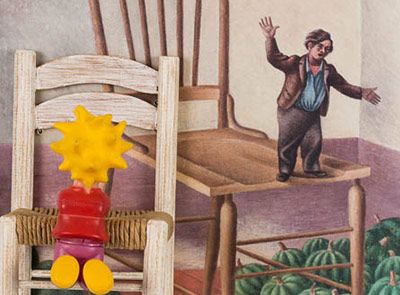 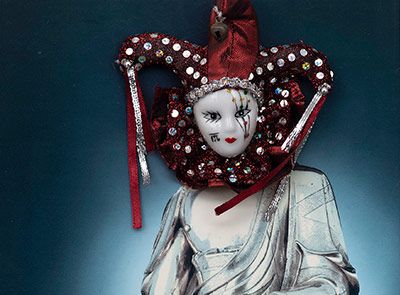 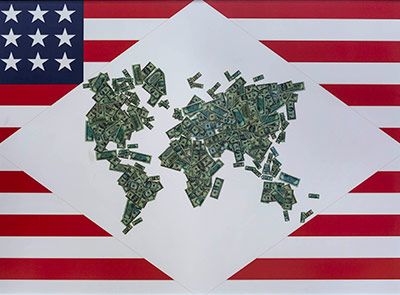 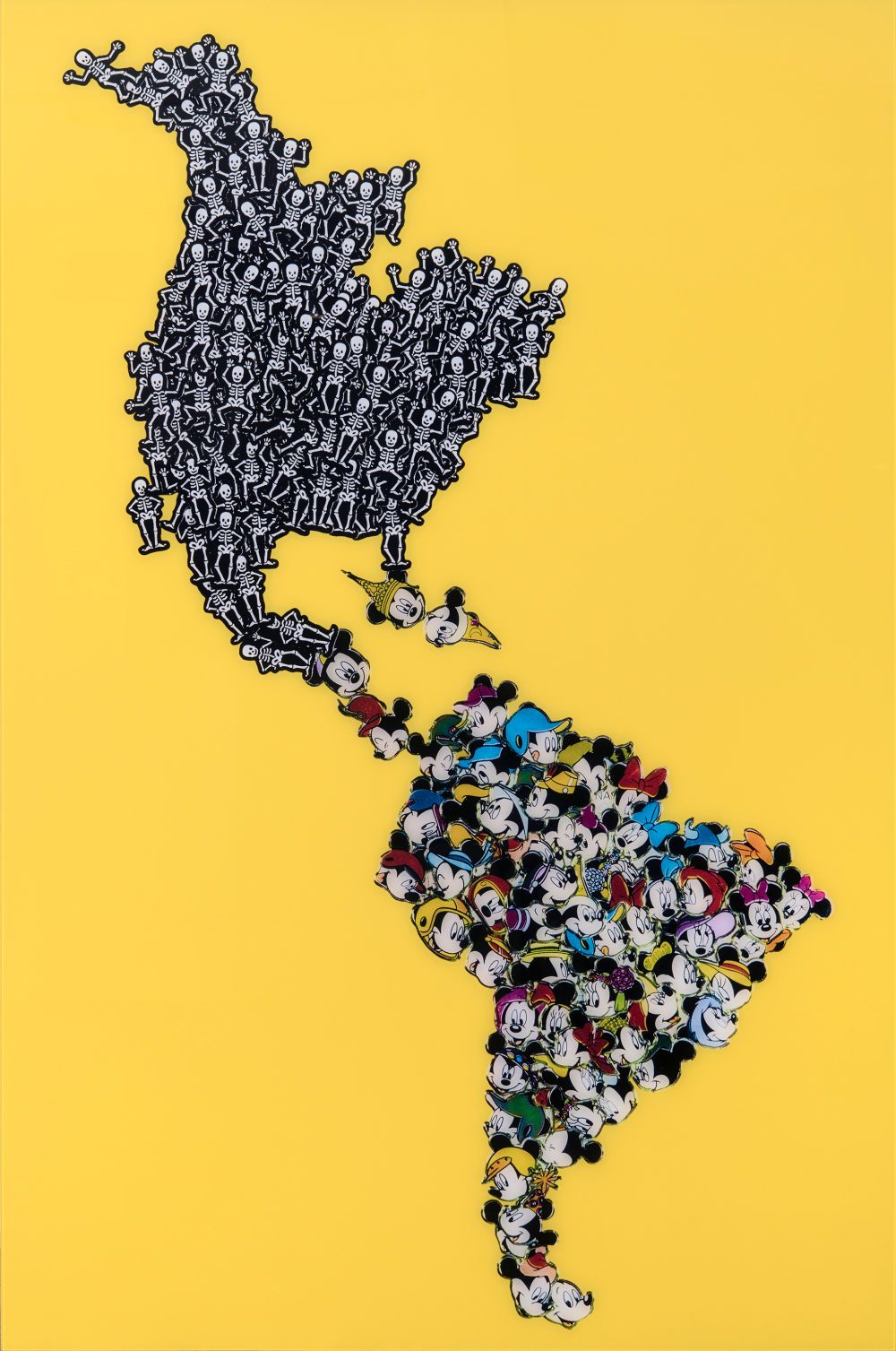 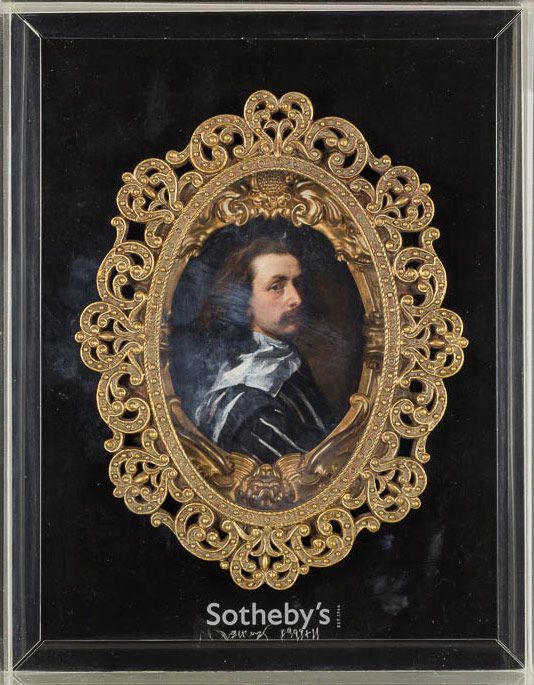 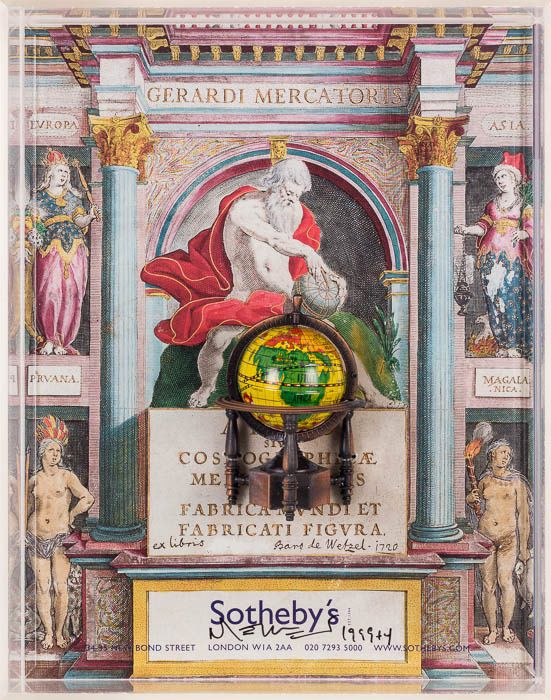 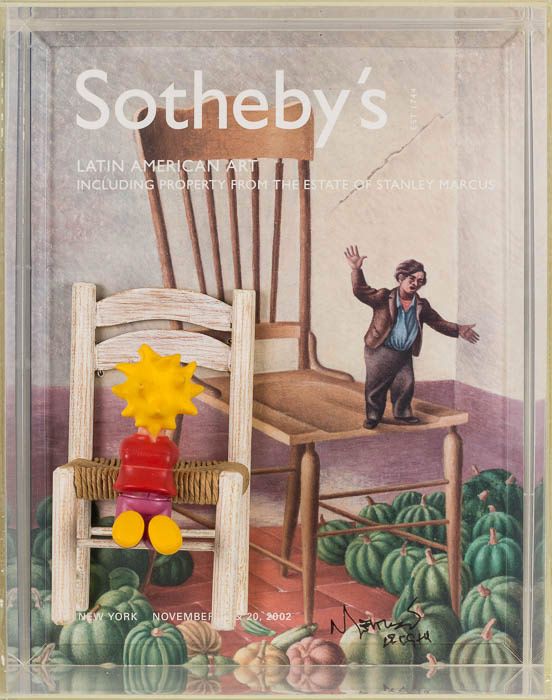 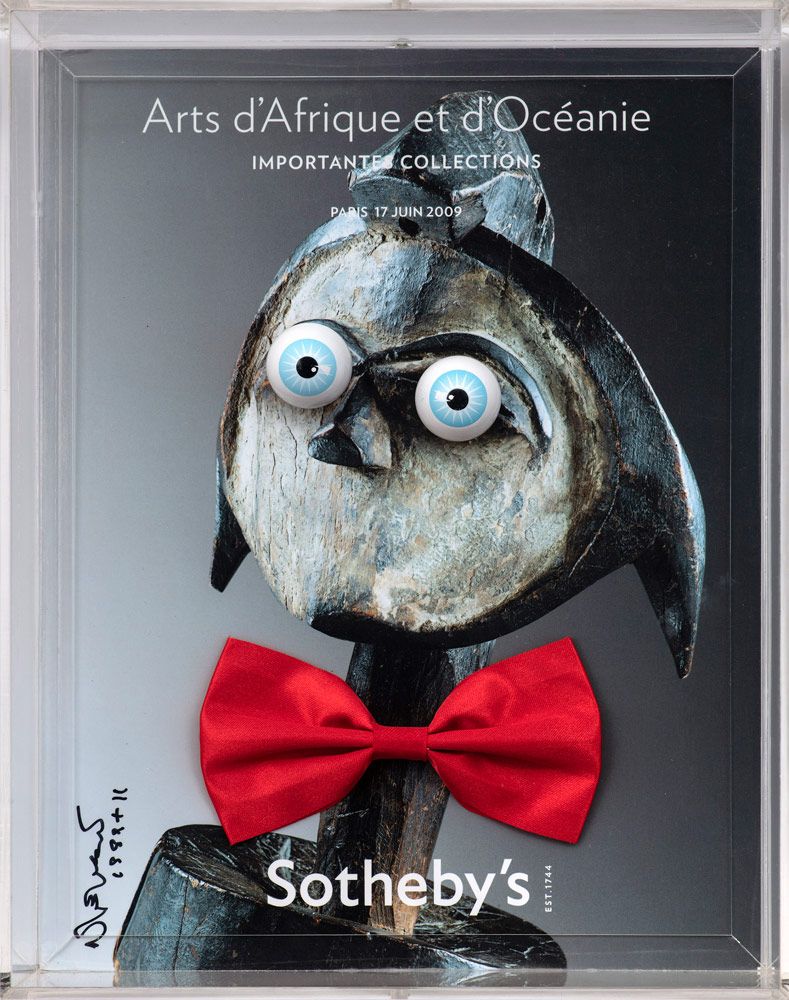 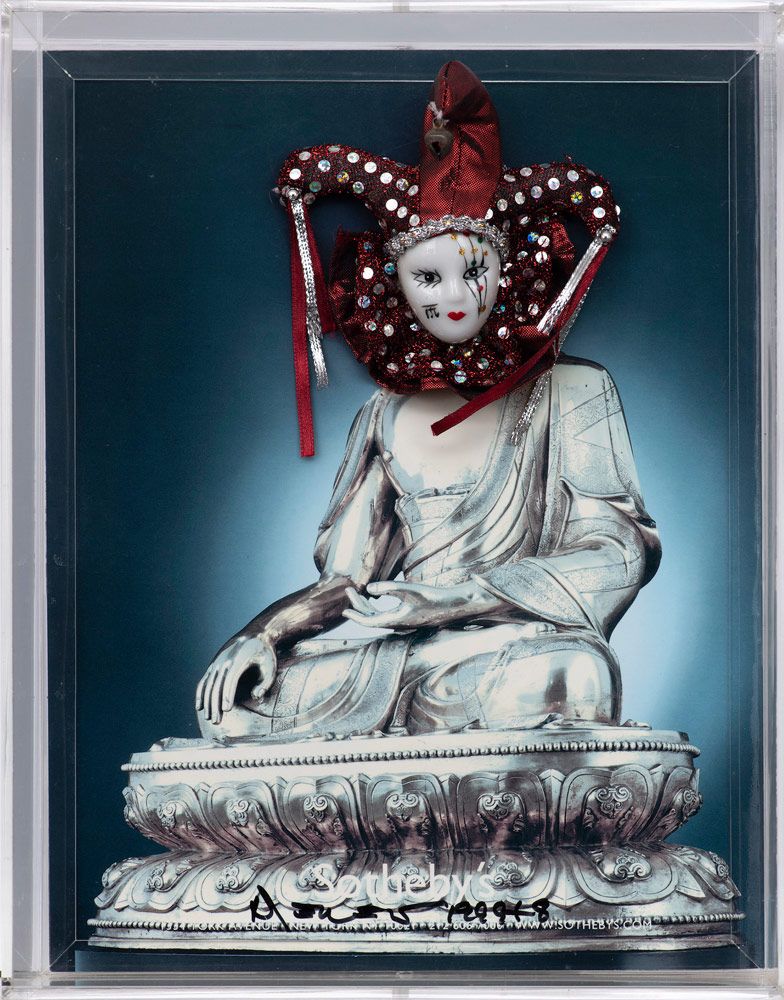 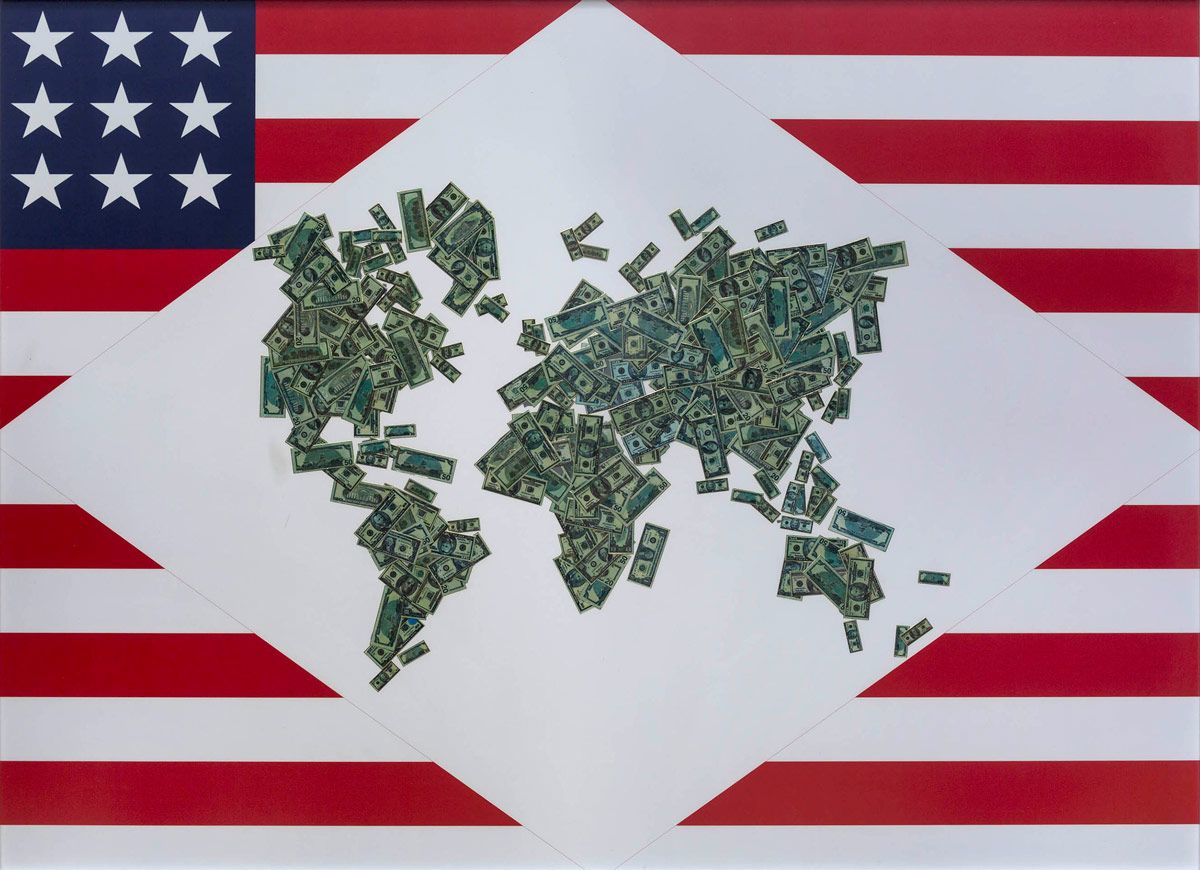