Using mainly wood and industrial materials, such as concrete and aluminum, José Damasceno creates objects and installations that push the boundaries and subvert the concept of sculpture. His works are characterized by conceptual and allegorical operations of transforming space, depth, weight and movement.

Space becomes malleable and the objects presented within are portrayed as possibilities, ideas, almost losing their material nature. His poetics are aligned with leading names in contemporary art who address the boundaries between space, thought and meaning, such as Richard Serra, Antony Gormley and Anish Kapoor.

According to the artist, his work can be construed as a critique of forms of perception and thought with rigid structures.

In 1995, he received the UNESCO Pour la Promotion des Arts Prize in Paris, and the Price Waterhouse at the Panorama da Arte Brasileira exhibition at the São Paulo Museum of Modern Art (MAM/SP). He participated, among others, in the 25th São Paulo International Biennial, in 2002 and in the 51st Venice Biennial, in 2005. 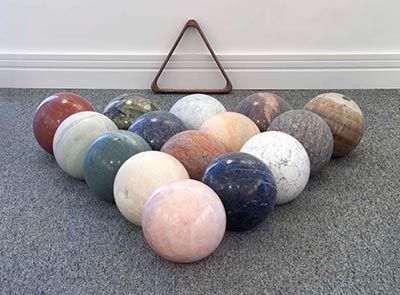 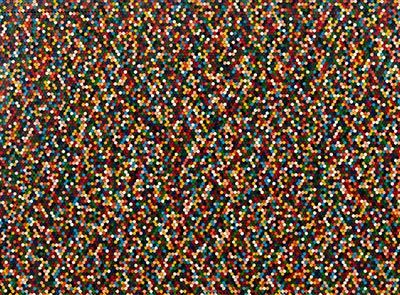 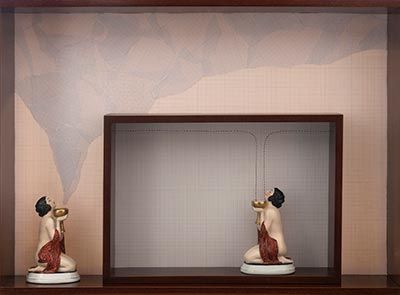 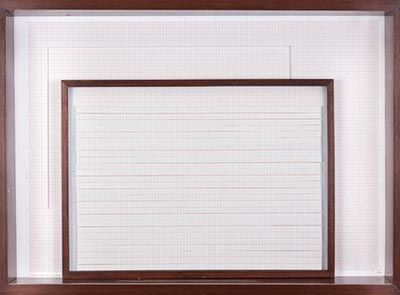 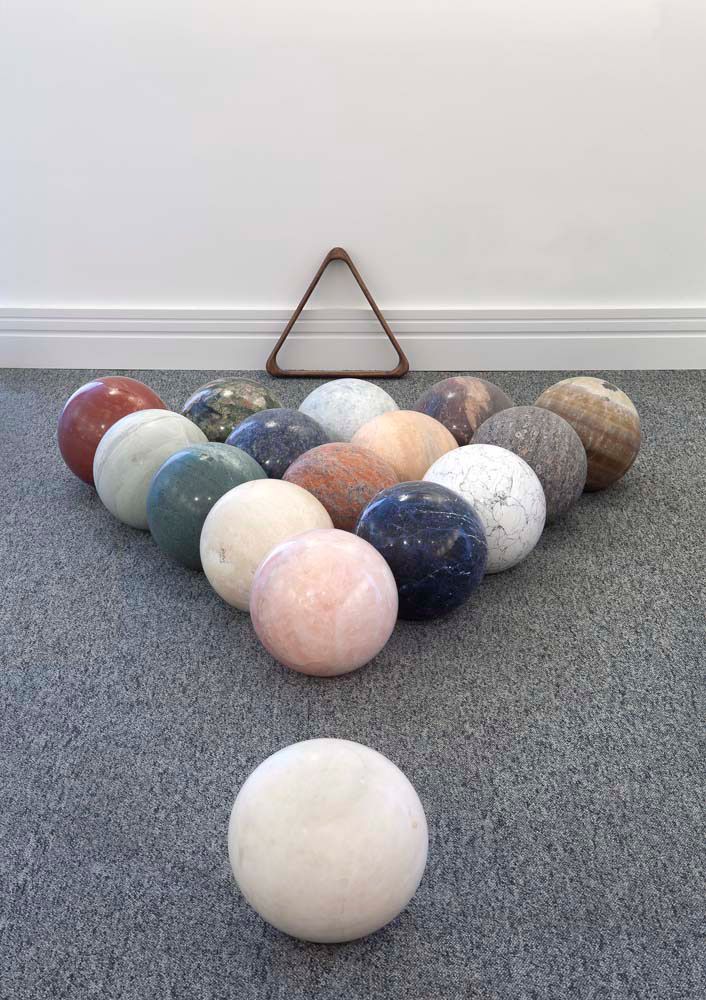 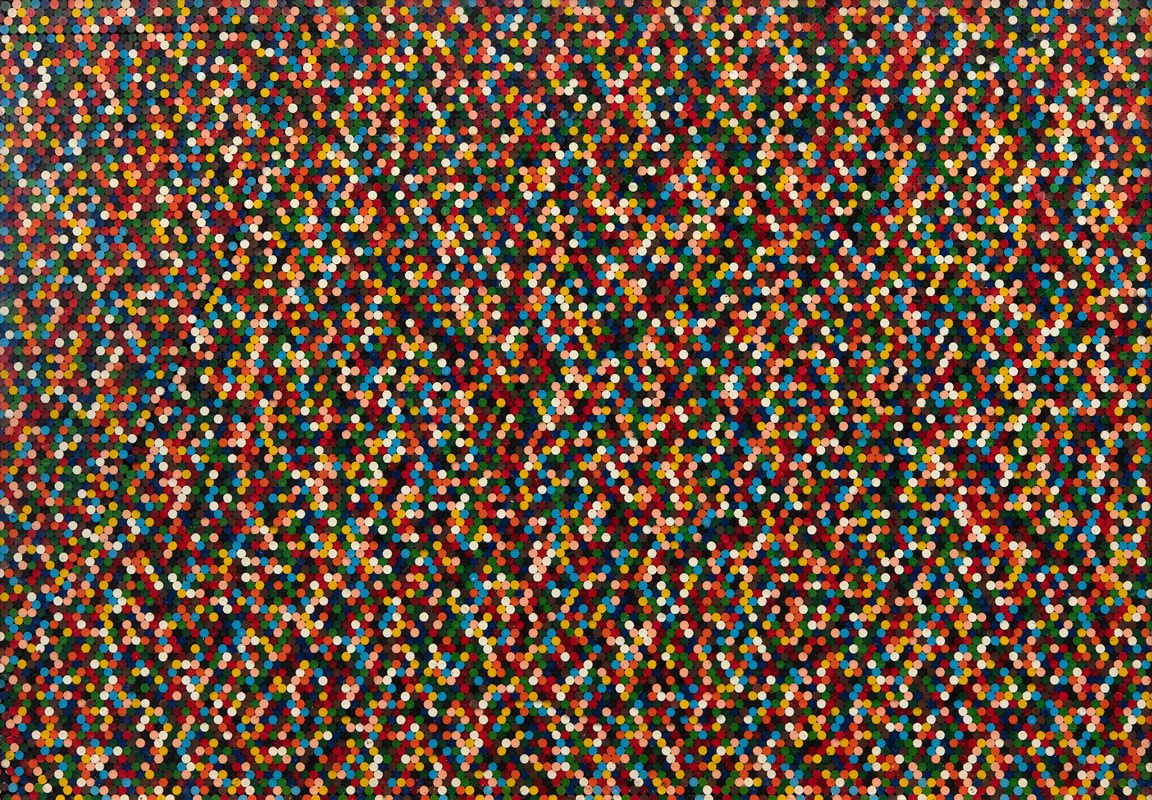 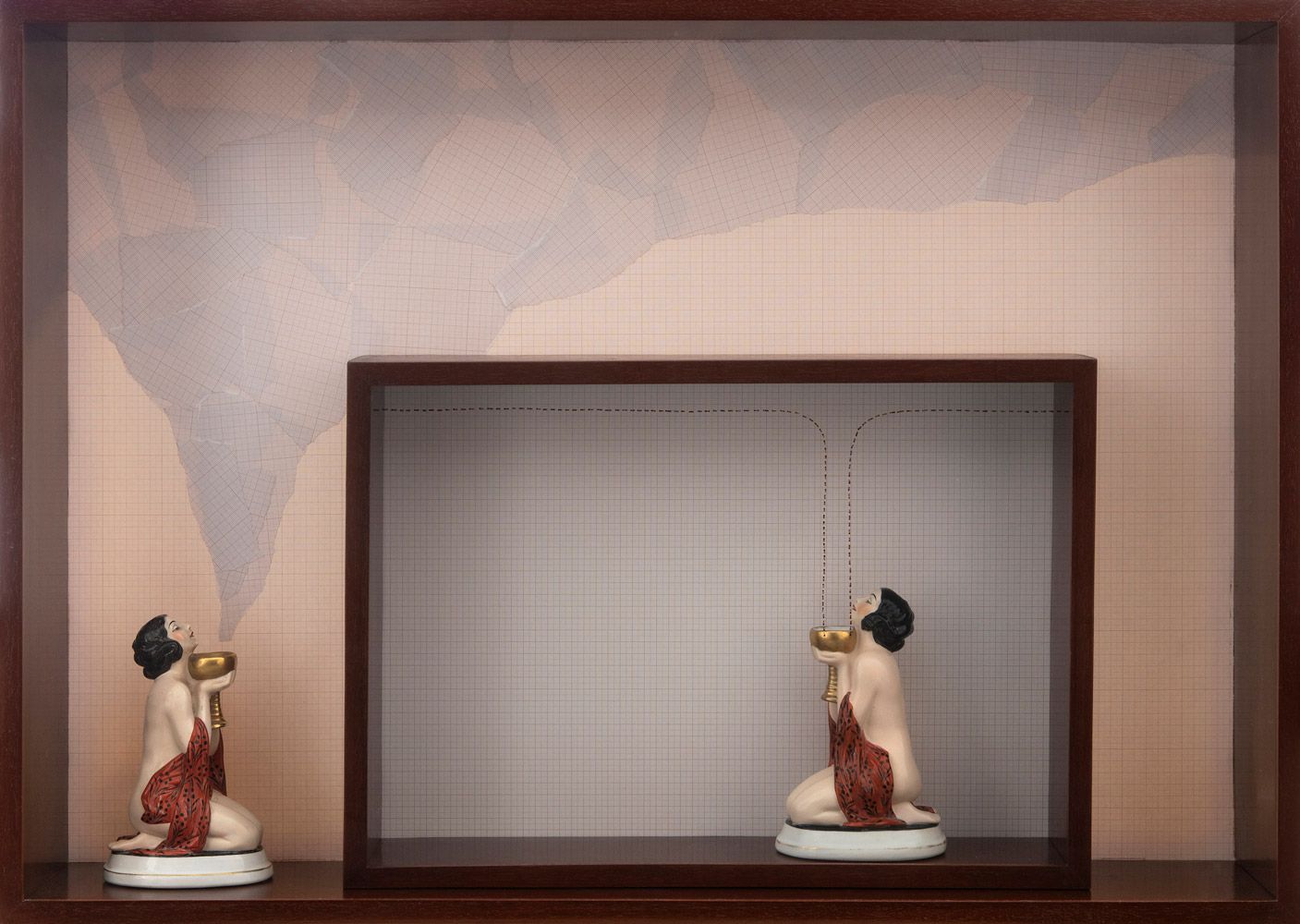 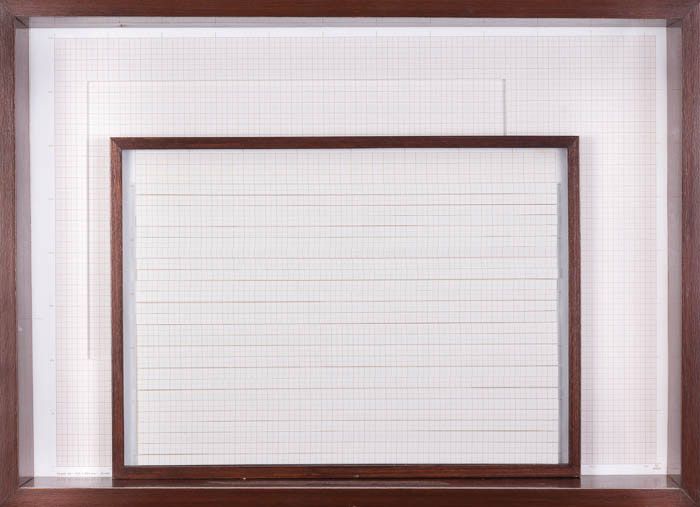