In the 1950s, Hercules Barsotti´s work portrayed the austerity and precision of the ideas of Brazilian concrete art. His connection with the group of São Paulo concretists can be seen in his painting, which incorporates impersonal geometric shapes, many of them in black and white. His style is characterized by exploiting homogeneous surfaces and diagonal bands that taper towards the center or edges of the canvas, giving the impression of a three-dimensional image.

During the 1960s, he began to treat paintings as objects, expanding his previous research with planes that further suggested the sensation of volume. His interest in the expansion of painting in space brings his work closer to the Neoconcrete Group from Rio de Janeiro, and he participated in this group´s exhibition in1960 at the Ministry of Education and Culture (MEC) in Rio de Janeiro and at the Museum of Modern Art of São Paulo (MAM / SP) in 1961. His works were also part of the Konkrete Kunst (Concrete Art) exhibition organized by Max Bill in Zurich.

Barsotti also participated in the 4th São Paulo International Biennial and several exhibitions in Europe. In 2004, the MAM/SP presented a retrospective of his work. 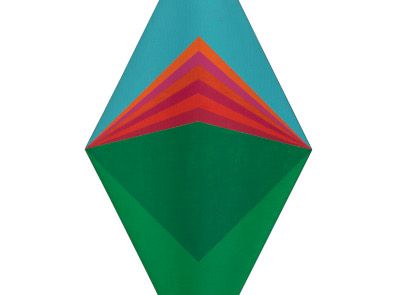 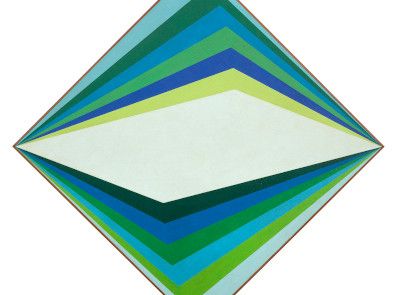 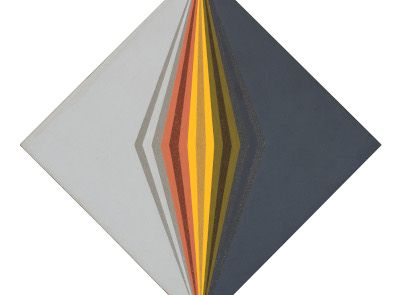 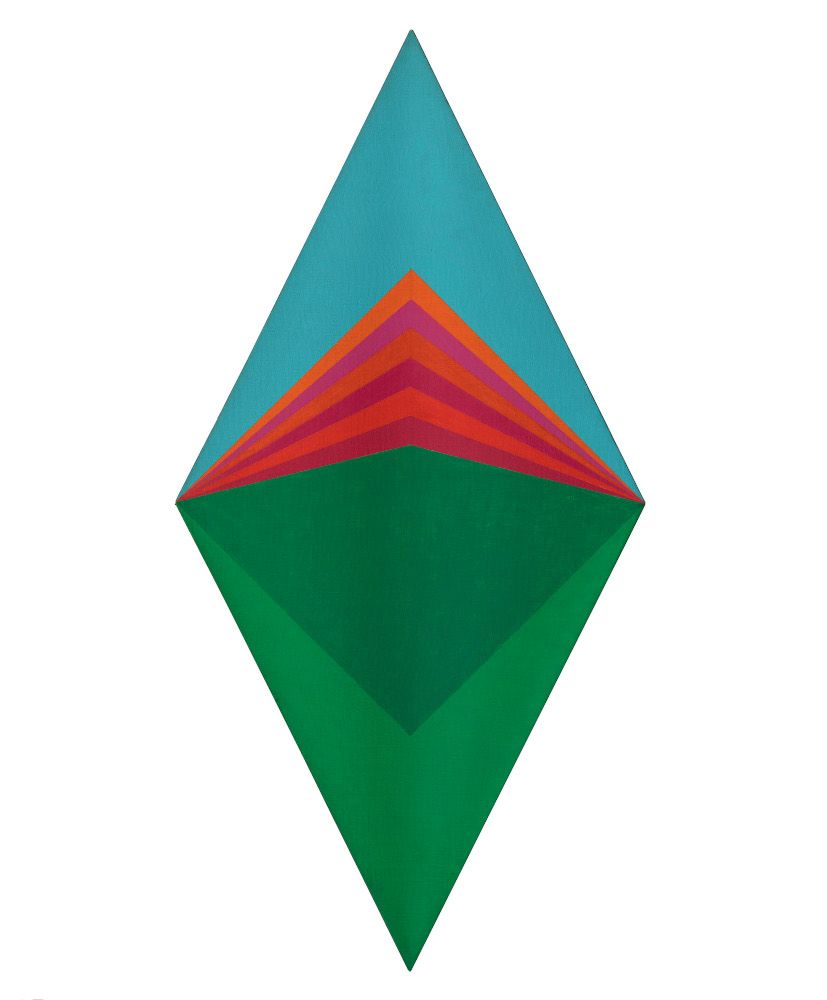 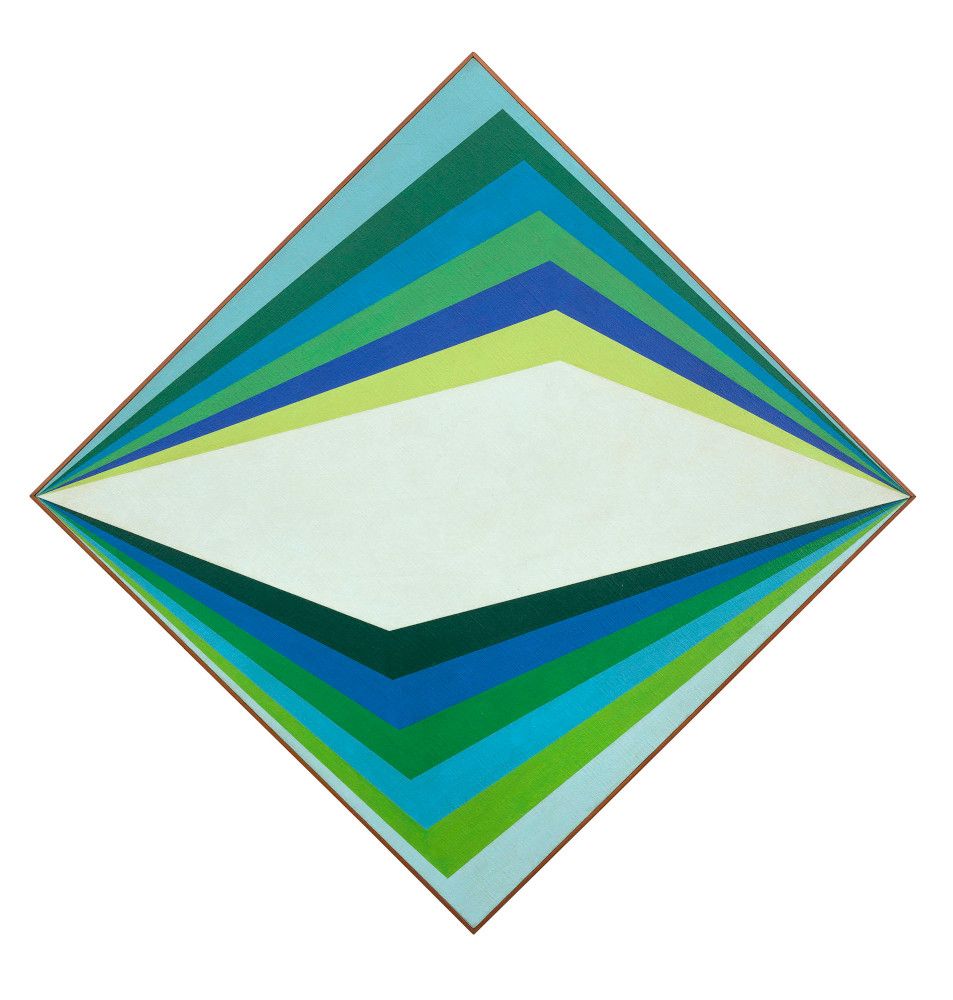 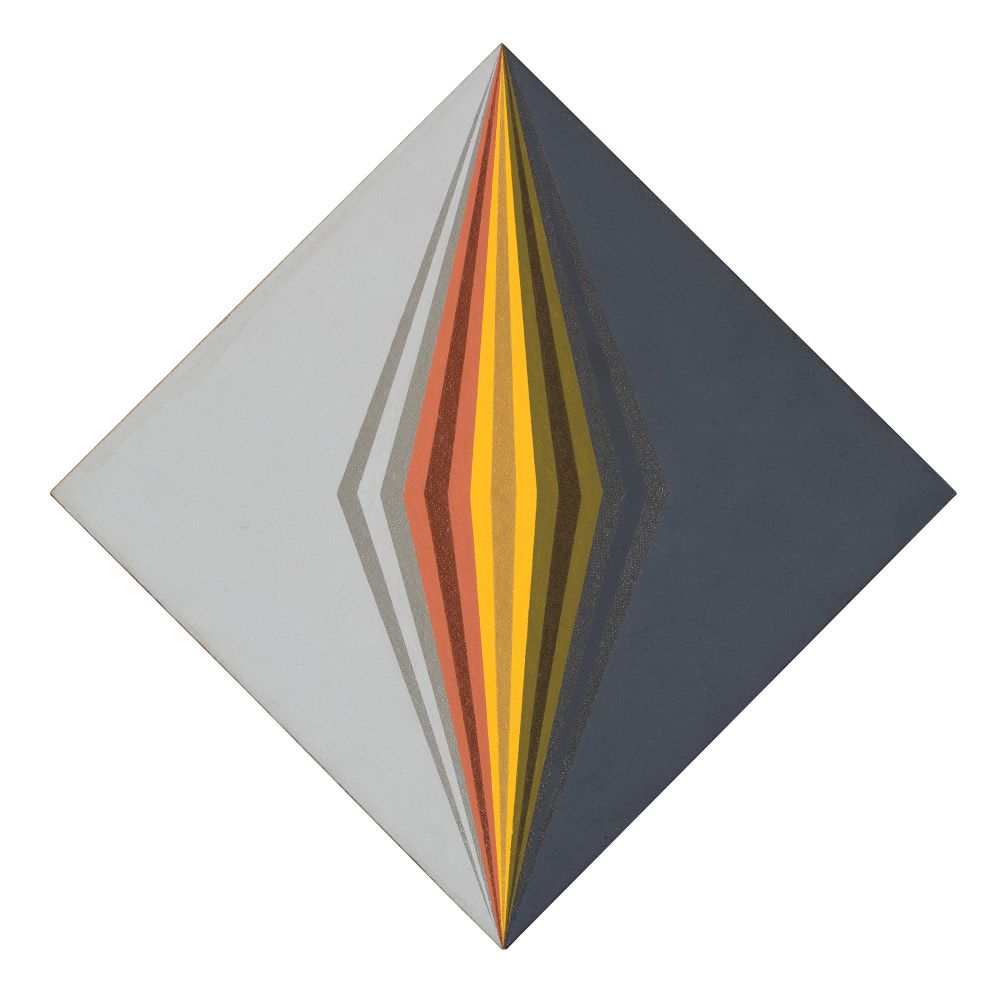