Ernesto de Fiori lived in Paris from 1911 to 1914, where he met avant-garde artists. He was especially interested in the work of French masters such as Paul Cézanne and Auguste Rodin. Fascinated by Rodin, he began to model and produce his first sculptures, and his human figures already had a dense psychological aspect, expressed in their poses and expressions.

His experience as an Italian newspaper correspondent during World War I, served to develop de Fiori´s idea that art must seek spiritual qualities and address the human condition. Hence, his leanings toward the German expressionist aesthetic. Based in Zurich, he explored the plasticity of the human body, drama and theatricality in his sculptures.

Noting the rise of Nazism, the artist left Germany and in 1938 landed in Sao Paulo (Brazil), where he quickly mixed with the Brazilian modernists. He returned to painting, notably figurative work: initially painting landscapes, forests, farms and some scenes of slash and burning. In the 1940s, he portrayed urban scenes of São Paulo: angular streets, solitary hurried passersby, large buildings and avenues.

Ernesto de Fiori's contribution opened up new horizons in the São Paulo art circuit. His painting, both figurative and gestural, influenced the work of local artists, such as Mario Zanini and Joaquim Figueira, as well as the research of Alfredo Volpi. 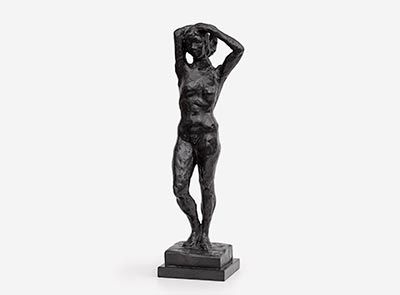 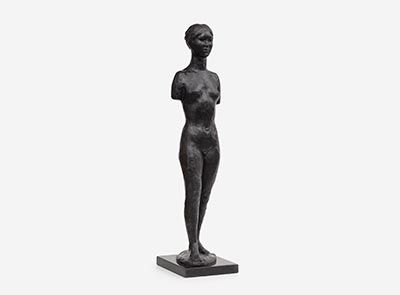 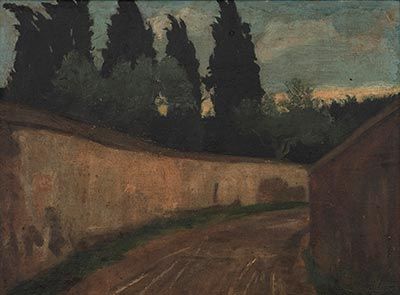 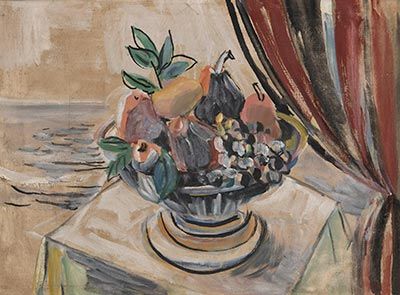 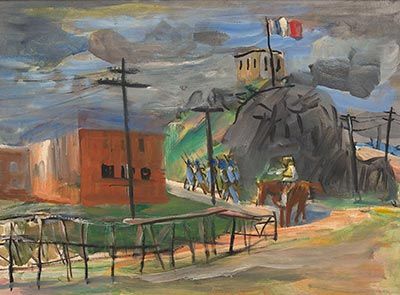 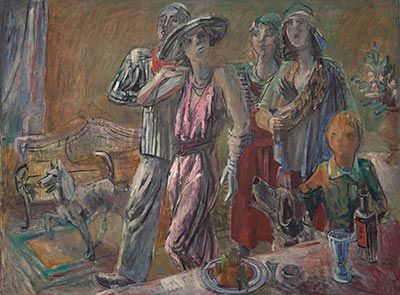 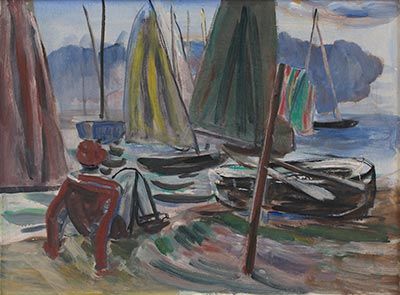 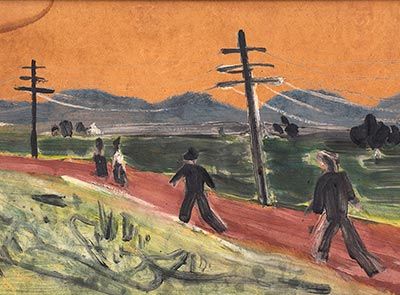 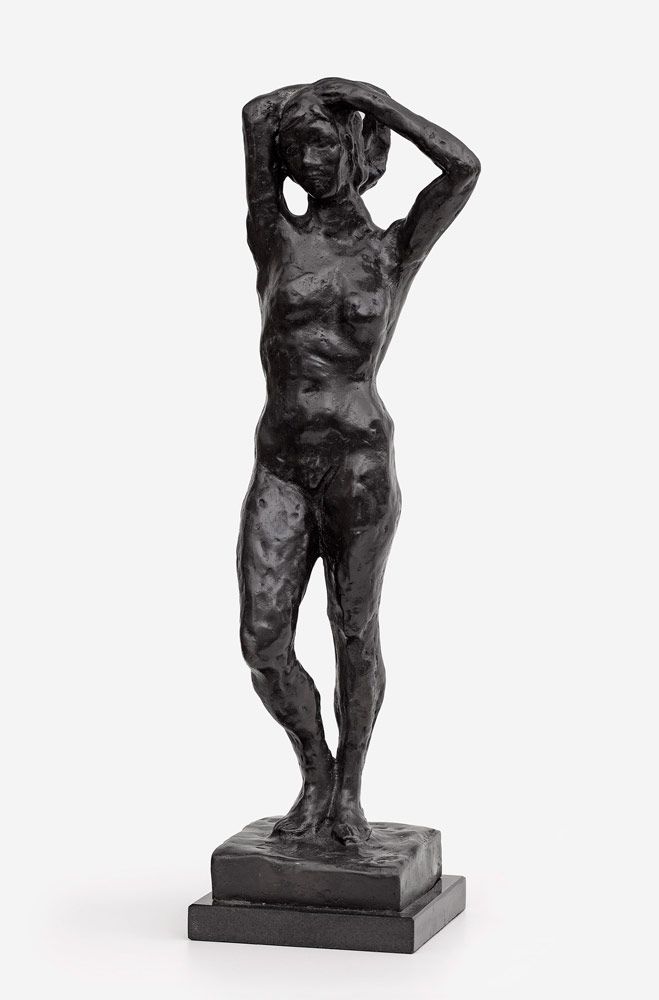 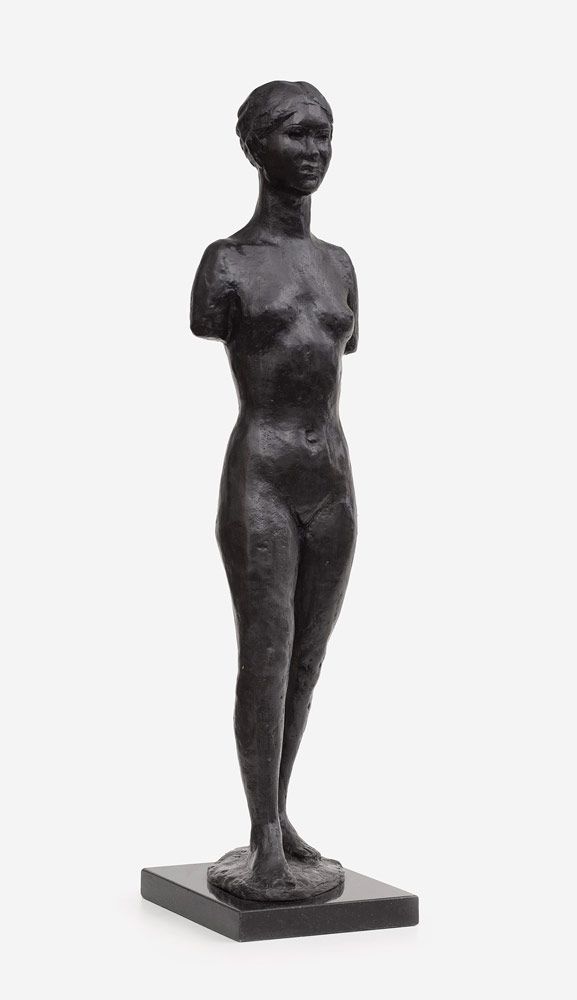 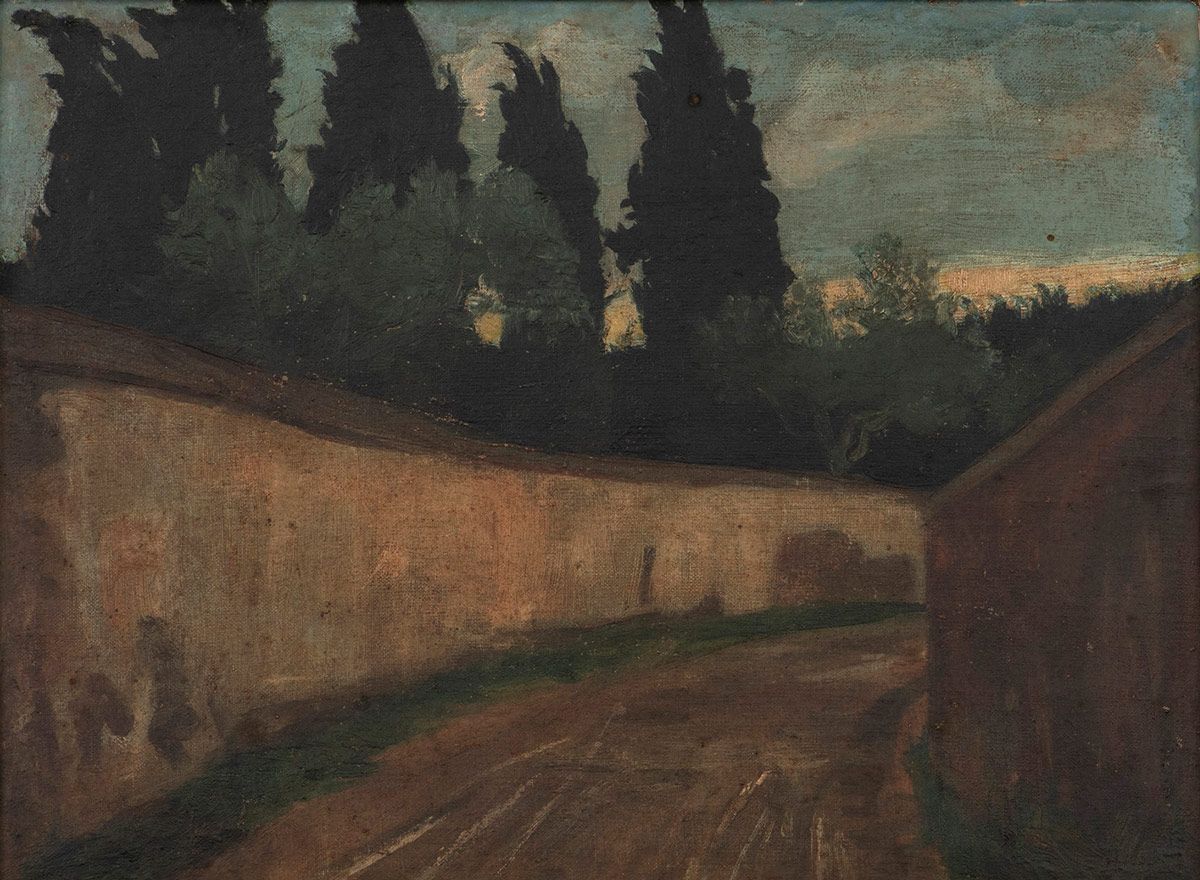 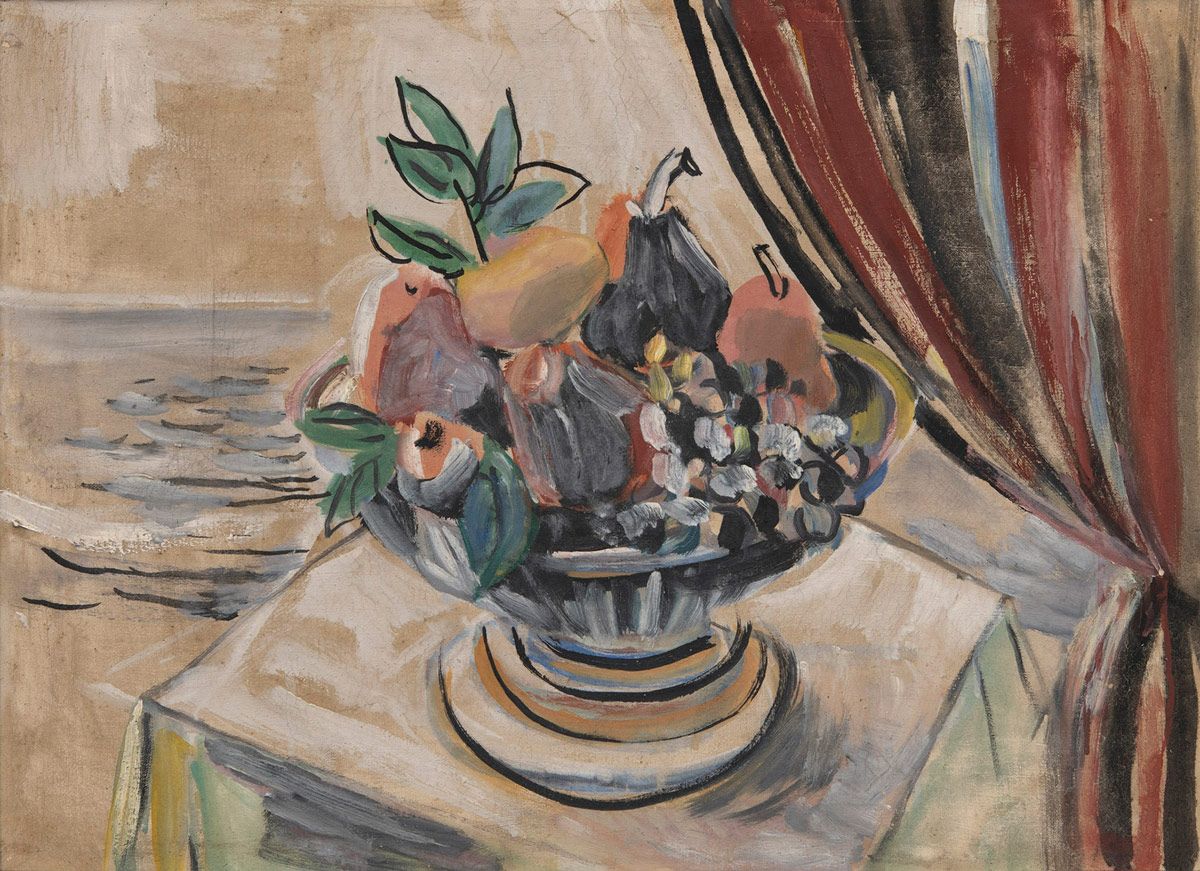 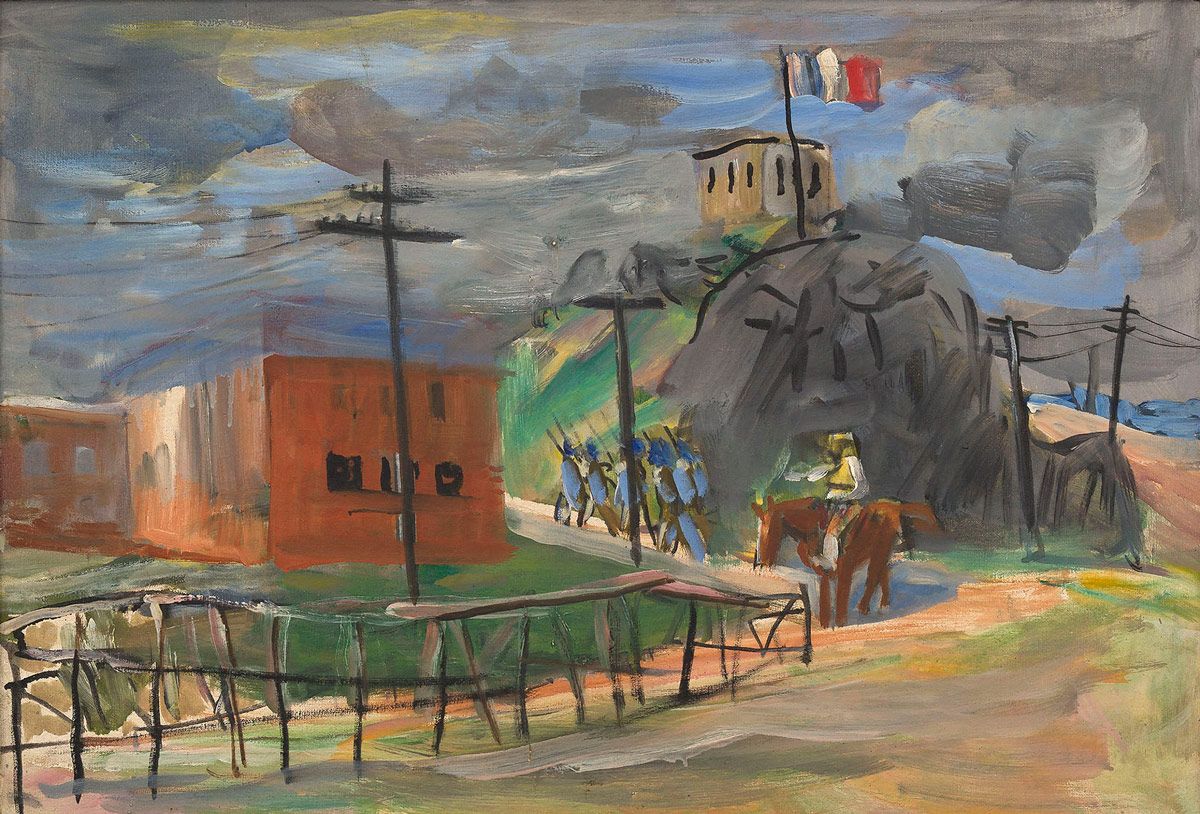 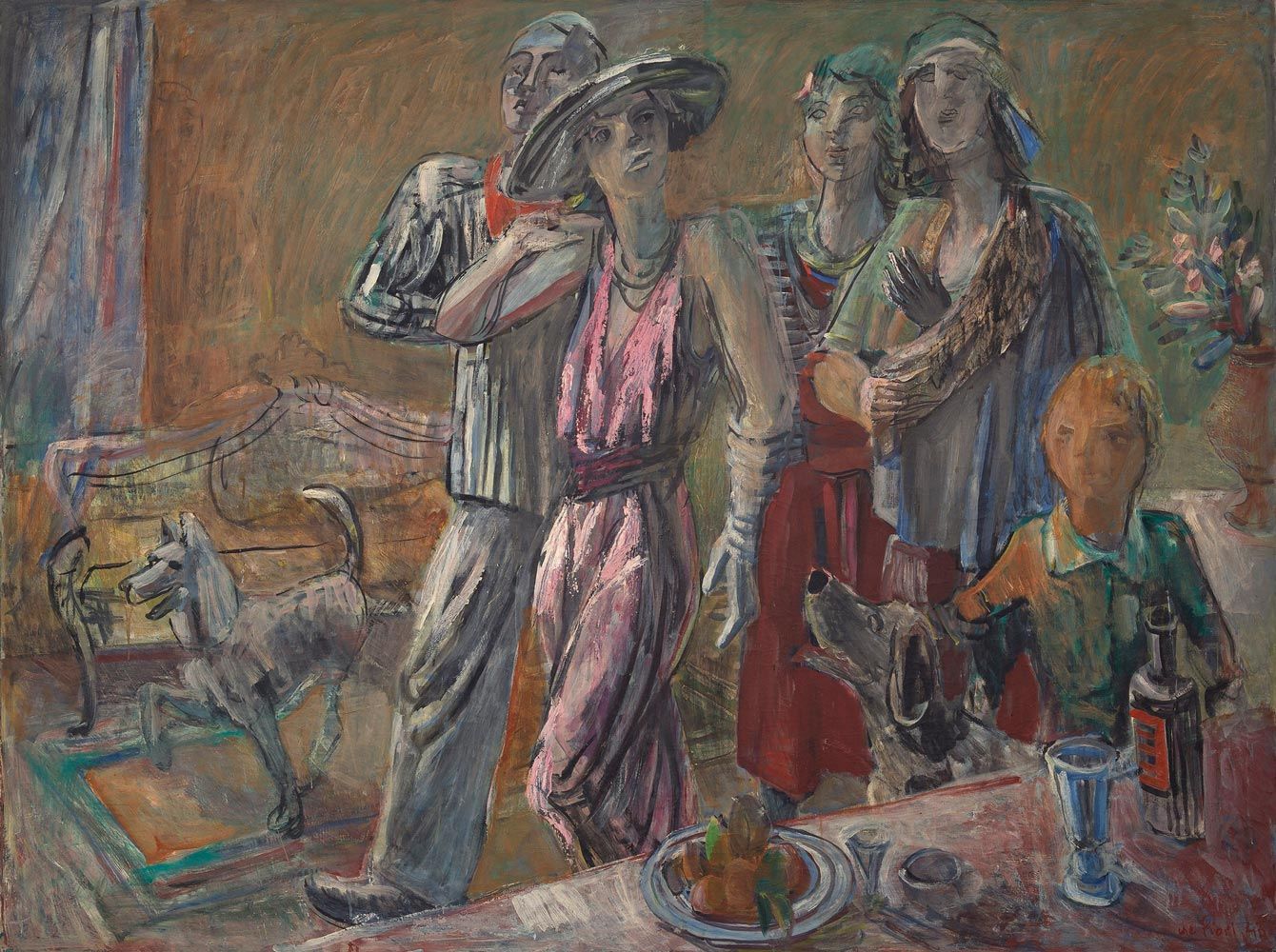 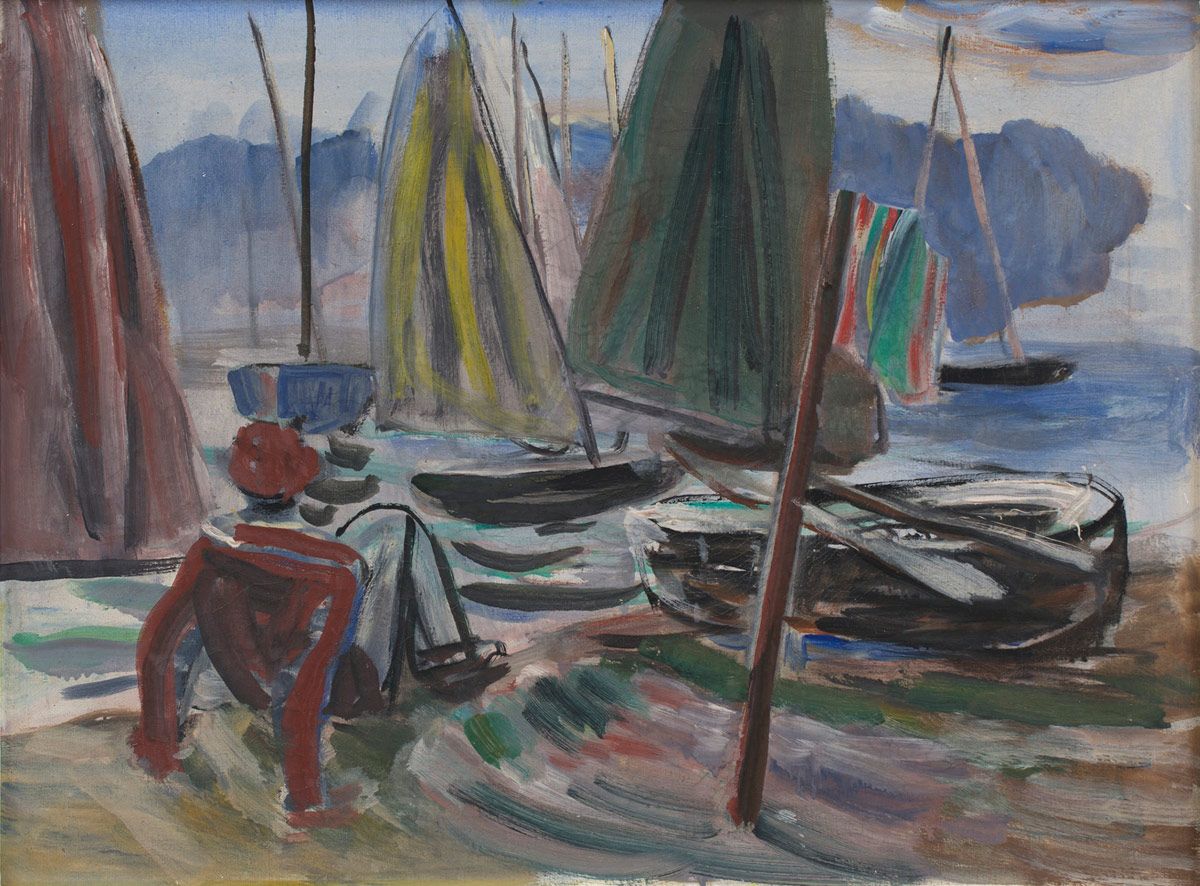 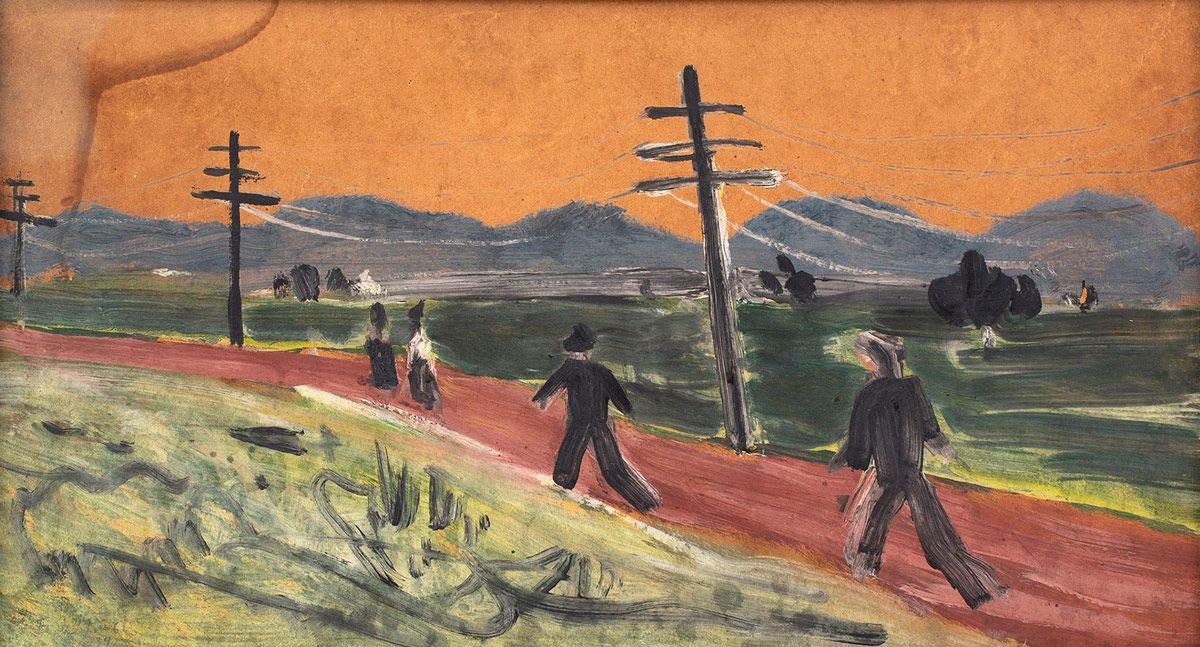