The influences of his architectural training and earlier job as a graphics artist are evident in Claudio Tozzi's work. His early productions depict symbols of consumer society and mass communication in the form of paintings or the objects glued into assemblages: road signs, flags, signs, advertisements and comic strips. His technique entails removing these from their context and assigning them new meanings. Some of his works from this era have been exhibited in major exhibitions, such as the 9th. São Paulo International Biennial (1967), and collective in London and Buenos Aires.

In the 1970s, Tozzi switched from social to formal research. The well-known Astronautas, Presilhas e Parafusos (Astronauts, Clips and Screws) series was born. The artist began to experiment with organic materials, and worked with pigments within acrylic boxes. Also in the 1970s, he took a more conceptual path, adding words to his canvases.

Claudio Tozzi also exhibited at the 21st São Paulo International Biennial in 1991 and at the Venice Biennale of 1976. In 1993, he had a retrospective dedicated to his work at the Museum of Modern Art in Rio de Janeiro (MAM/RJ). He continues producing to this day, furthering his formal and materials studies. 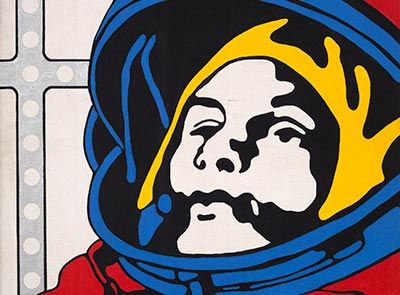 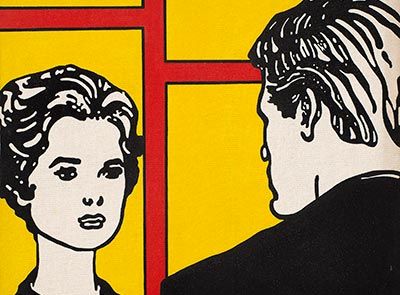 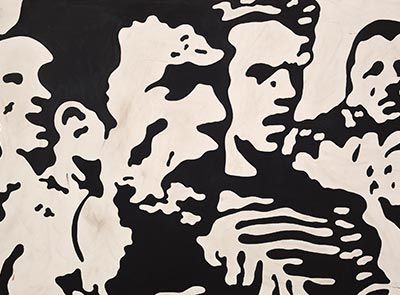 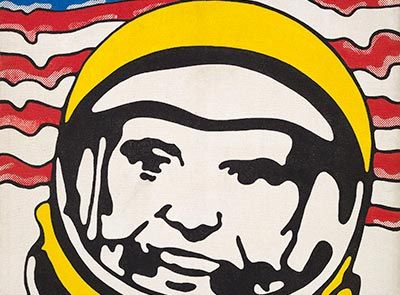 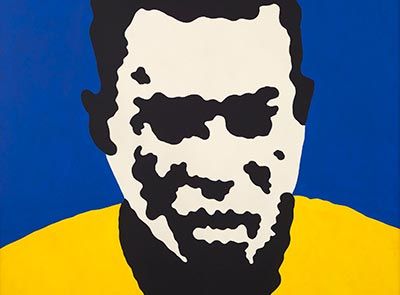 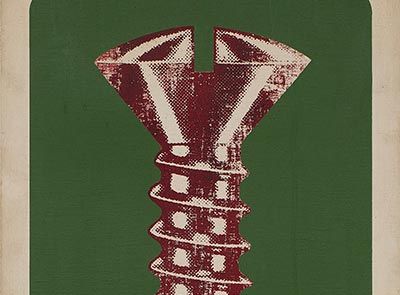 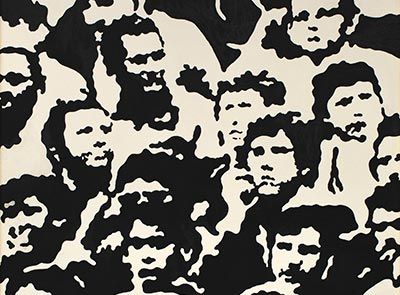 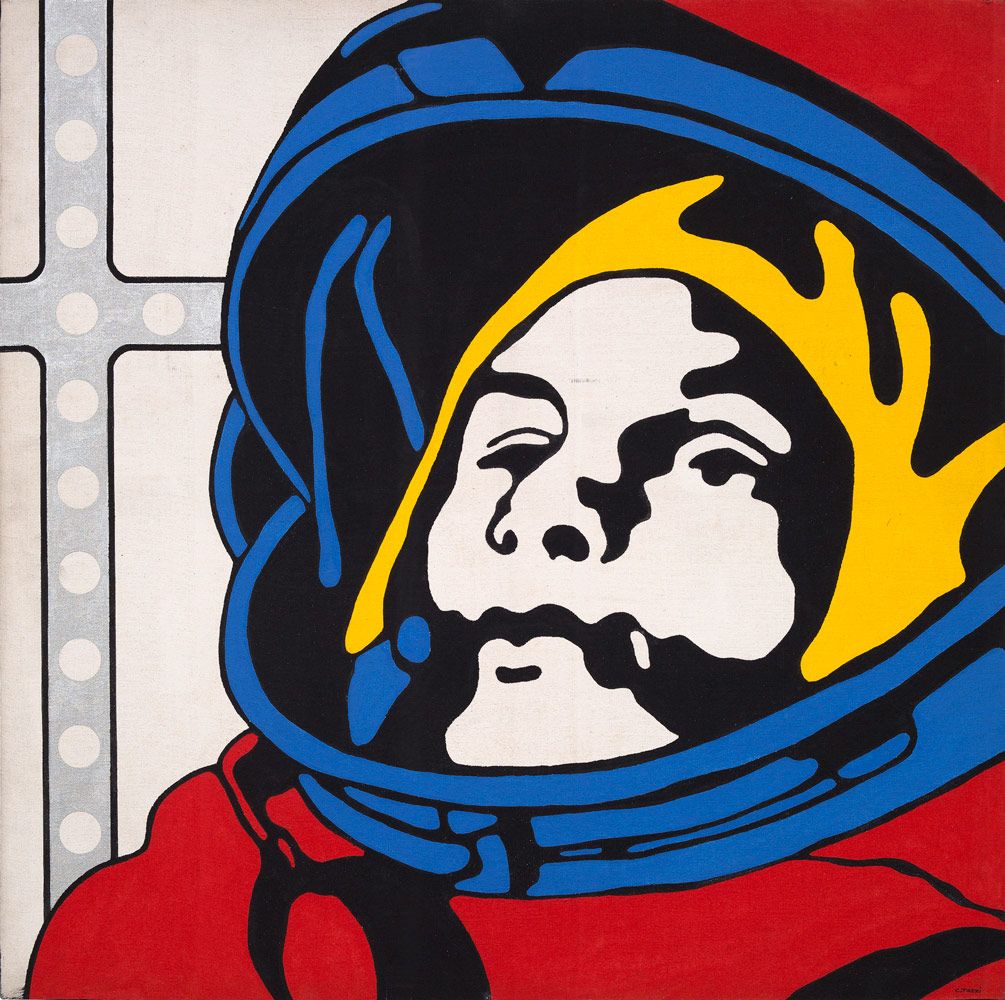 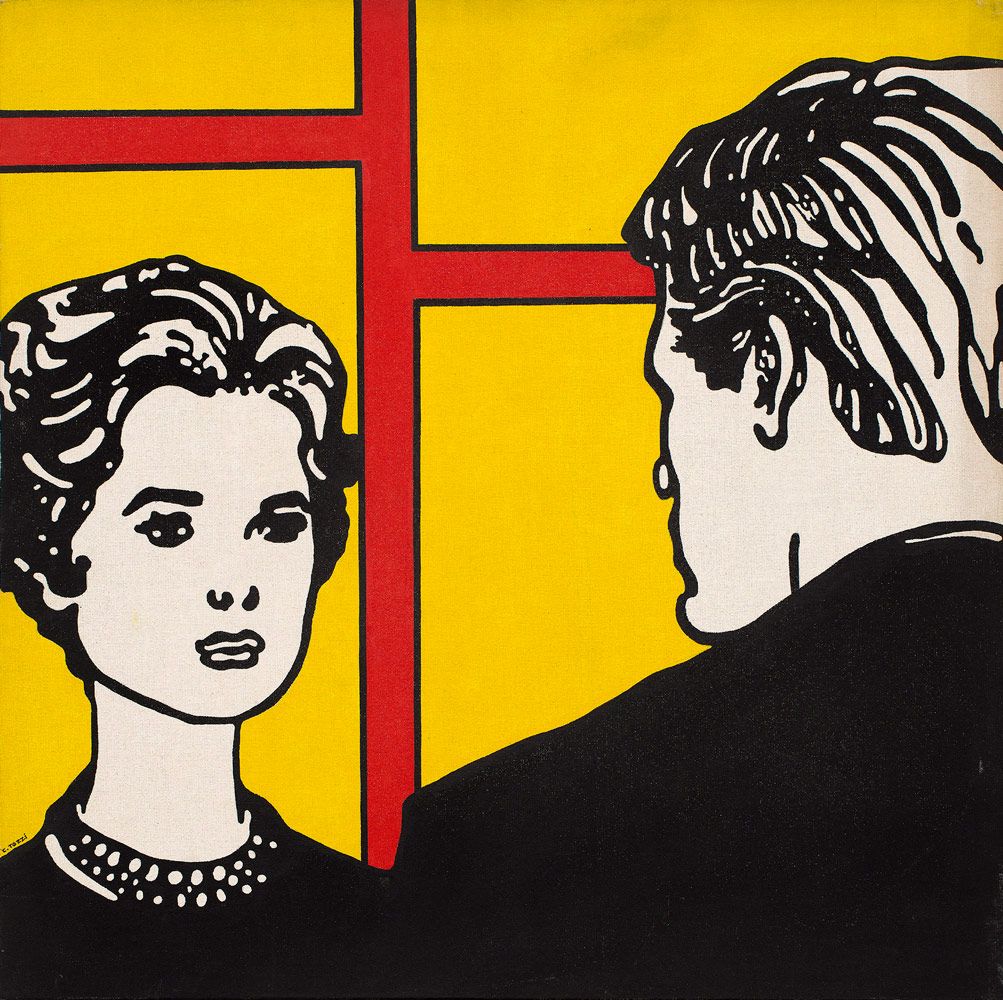 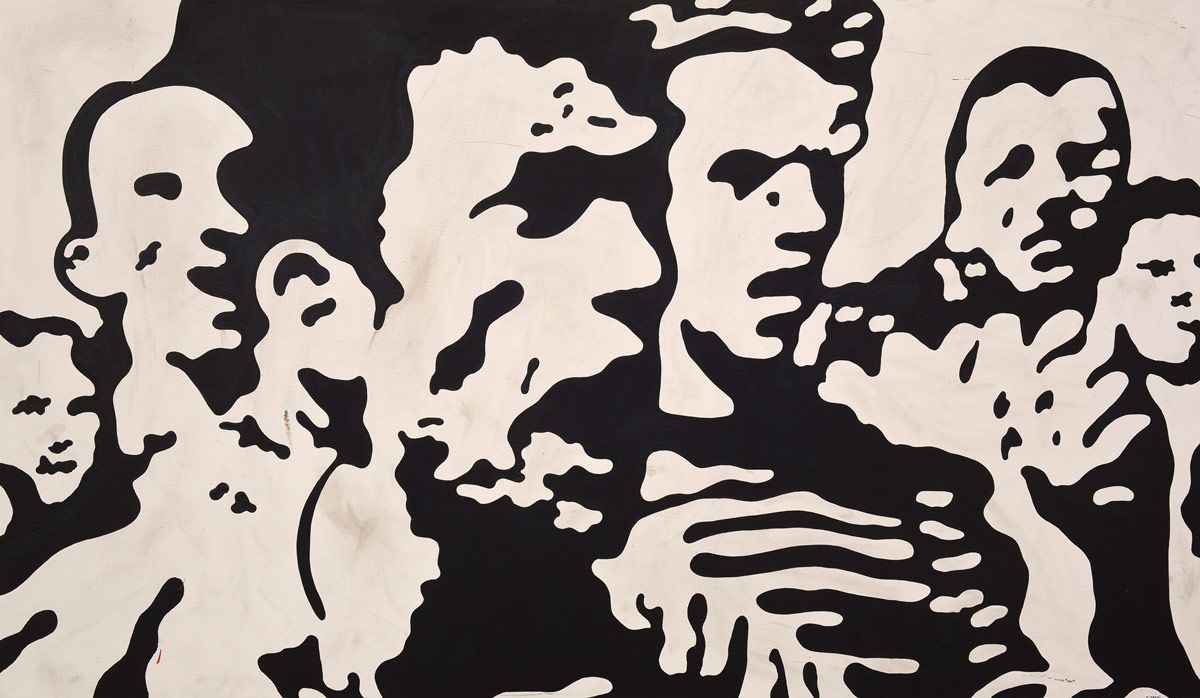 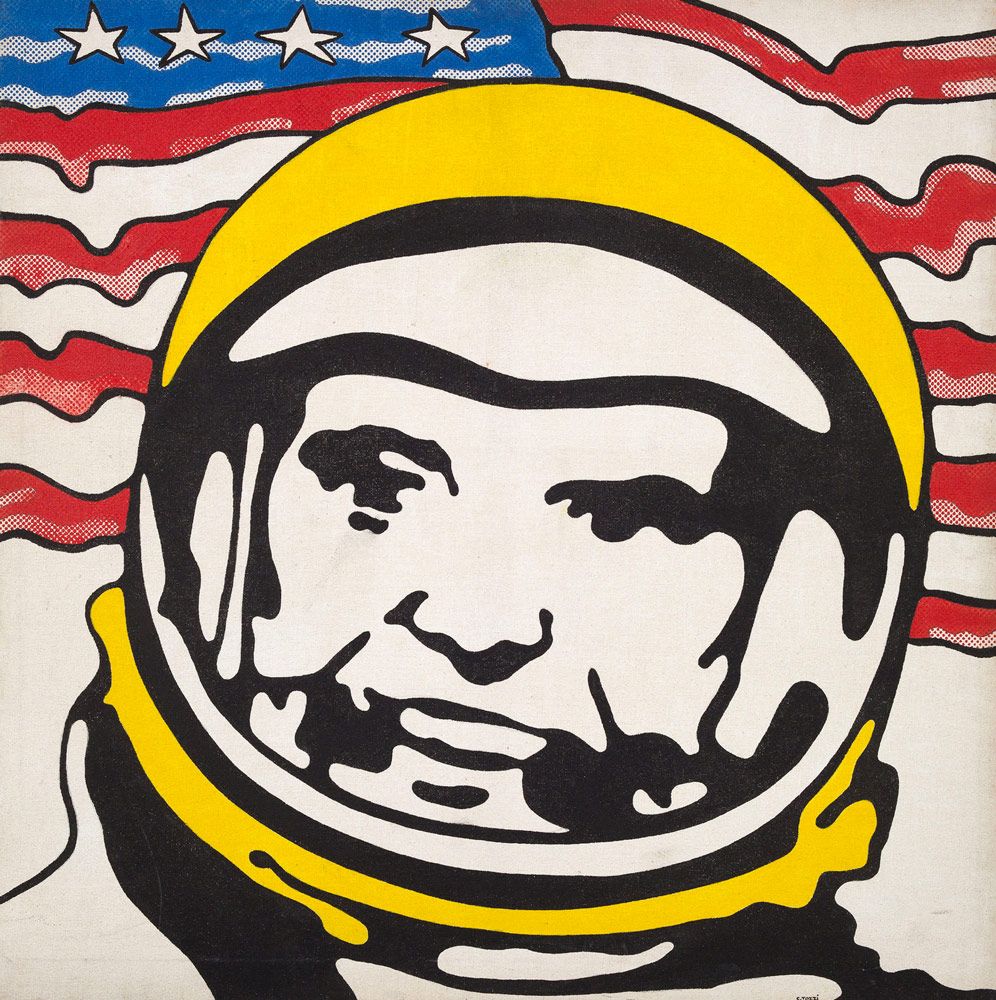 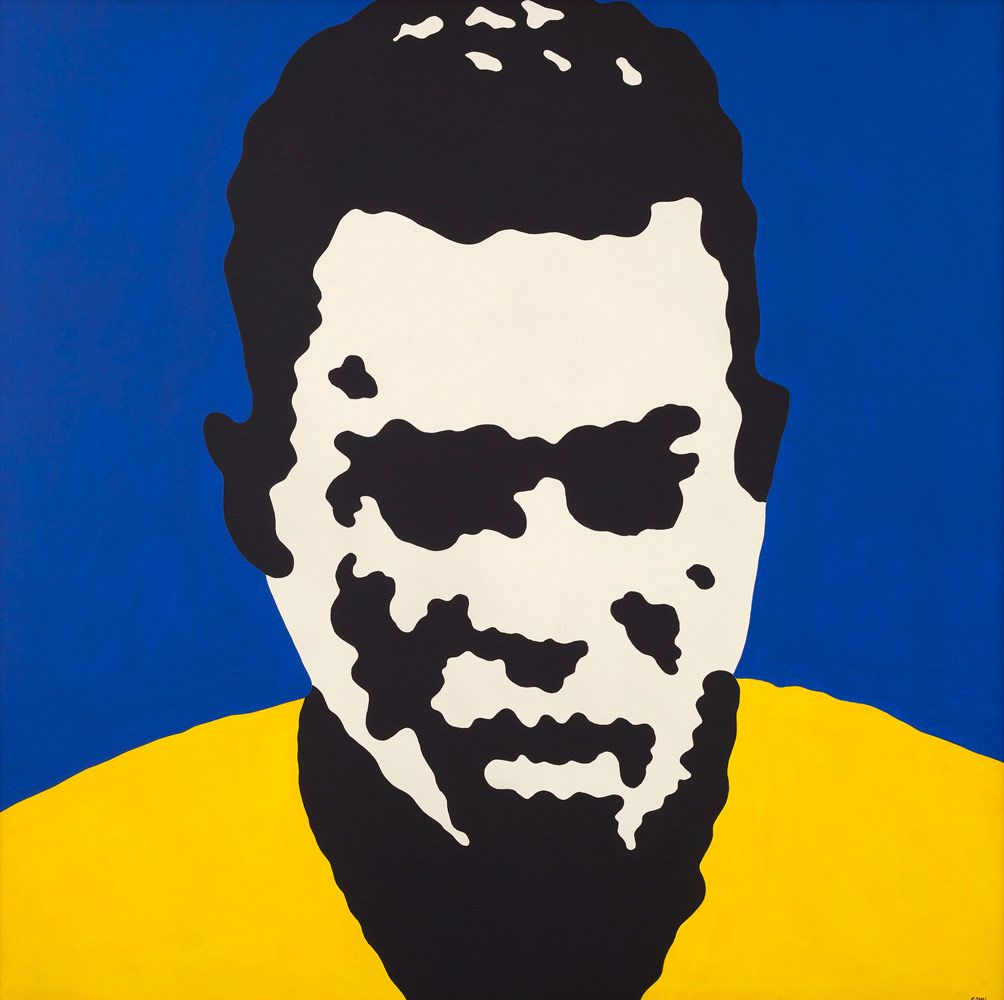 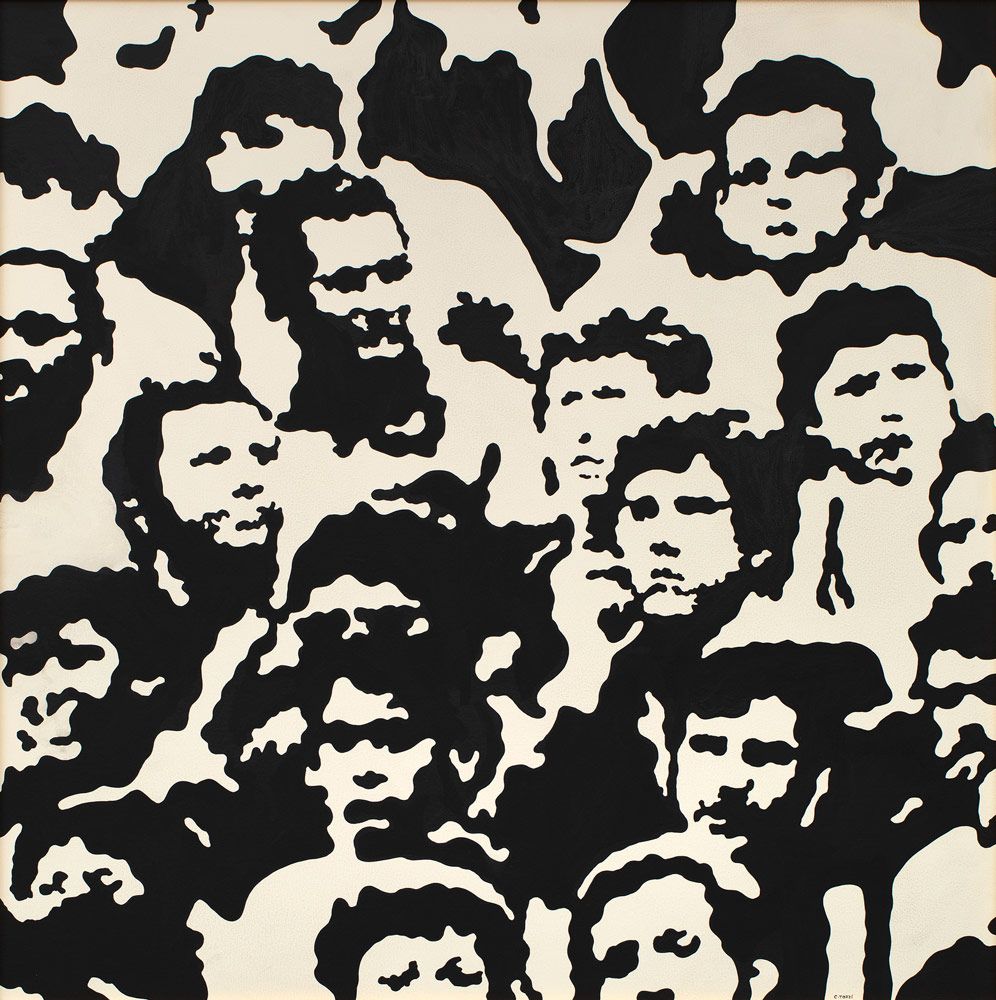