The series of paintings on the theme Bananas, produced by Antônio Henrique Amaral between 1968 and 1975, is one of the artist's best-known works. The banana is used in his poetics as an allegory of the dissatisfaction with the Brazilian political situation. Used as a kind of ironic alter ego of the national identity, bananas are portrayed in his canvases in a host of situations: alone and in bunches, perforated by ropes, knives or forks, or as ripe, unripe or rotten fruit.

The use of the banana alludes to the military dictatorship and to the nationalism touted by slogans such as "Brazil, love it or leave it". The choice of the banana also reflects the images of national representation forged by Brazilian Modernism, which began with the banana tree in Tropical (1917) by Anita Malfatti, then the painting A Negra (1923) by Tarsila do Amaral, and followed by Bananal (1927) by Lasar Segall.

Throughout his career, Antonio Henrique Amaral chose other allegorical images of Brazil in his poetics, resulting in his series featuring forks, bamboo, breasts and huge torsos in the representation of woods and stylized urban landscapes. His work incorporates elements of the surrealist aesthetic, figurative painting and even advertising and graffiti from the 1960s, creating symbols that speak of the relationship between the human and the political context of Brazil and the world. 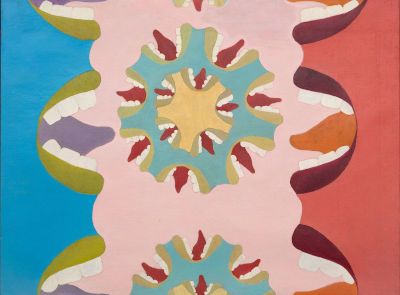 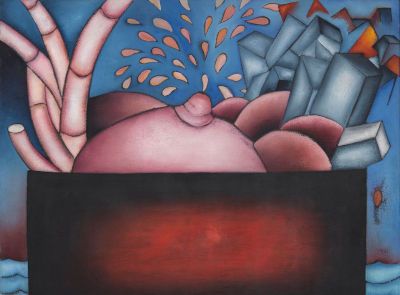 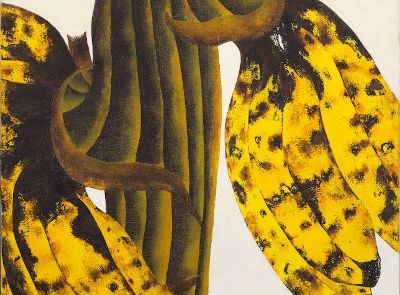 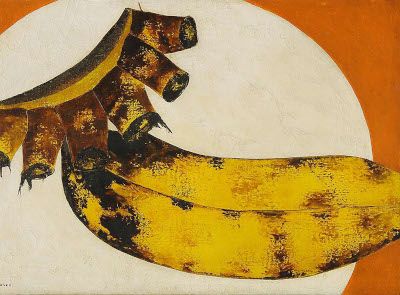 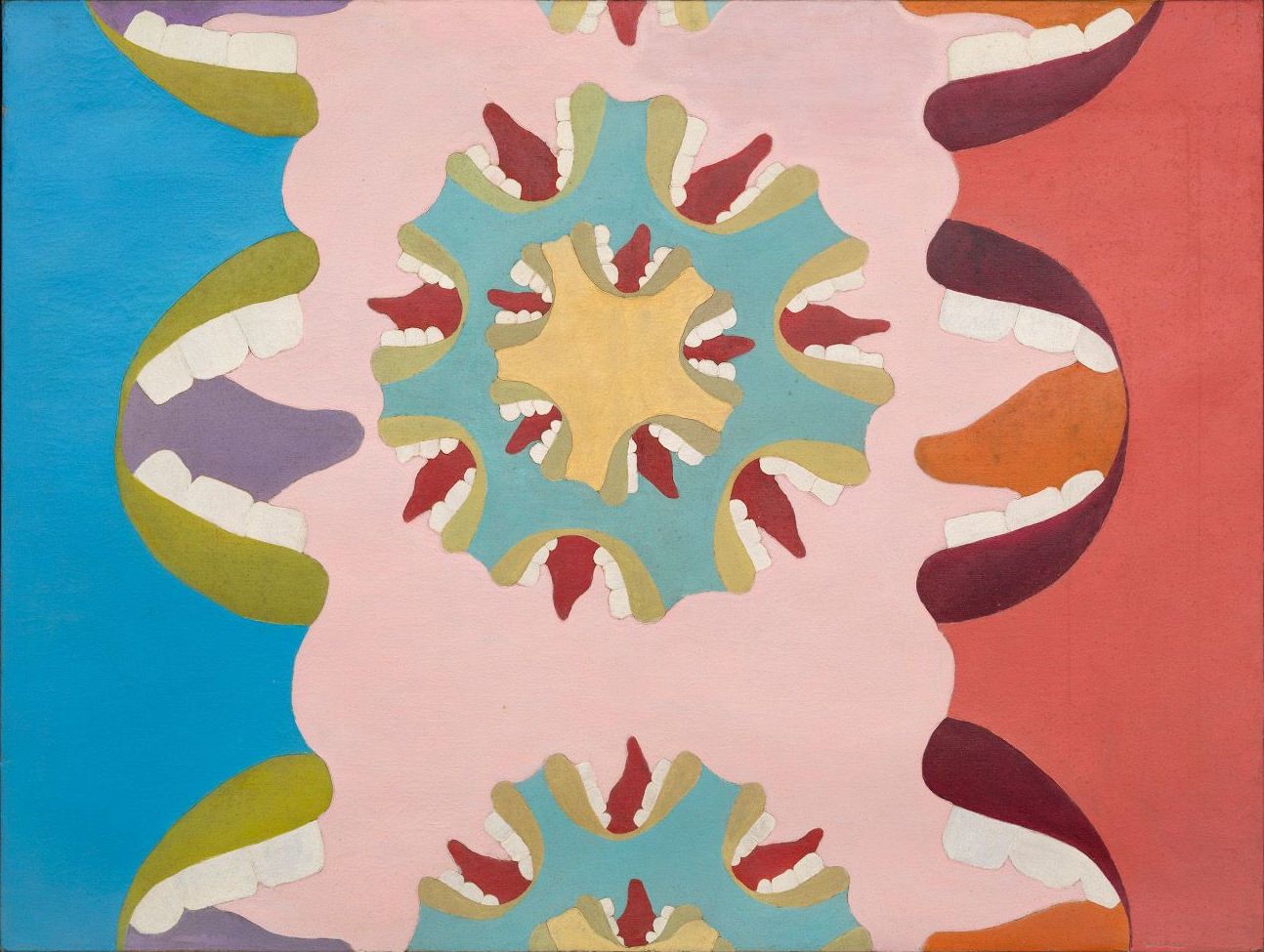 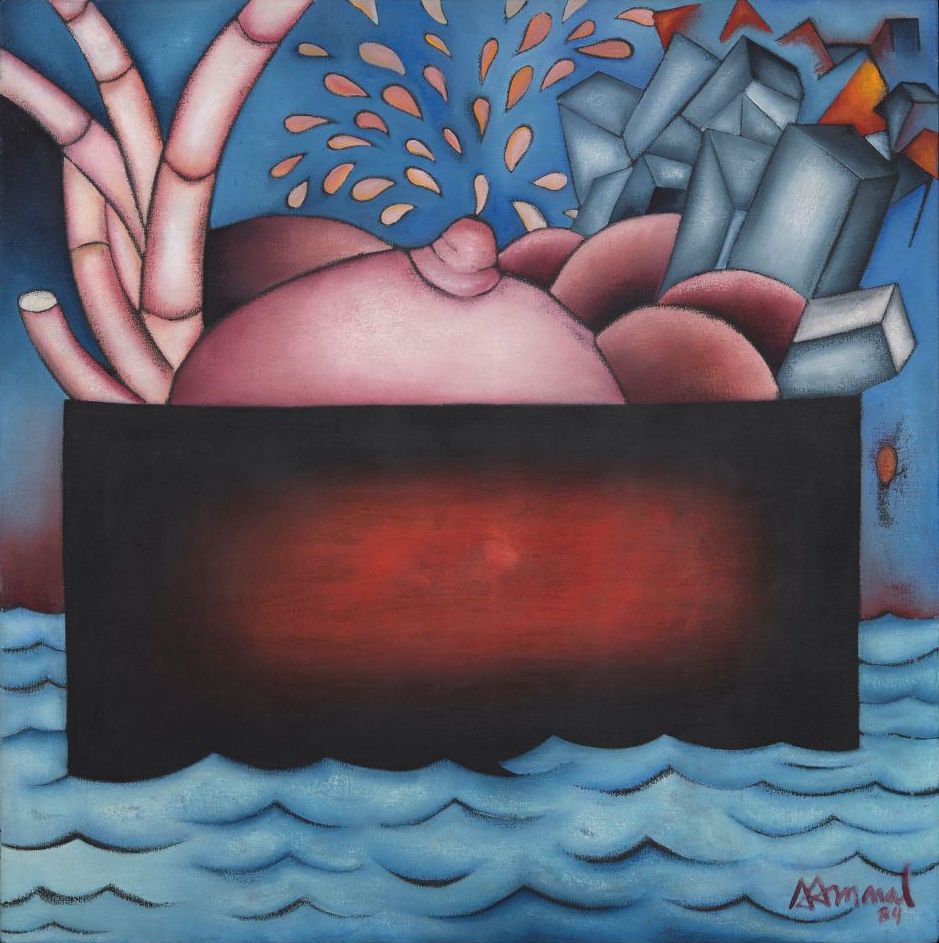 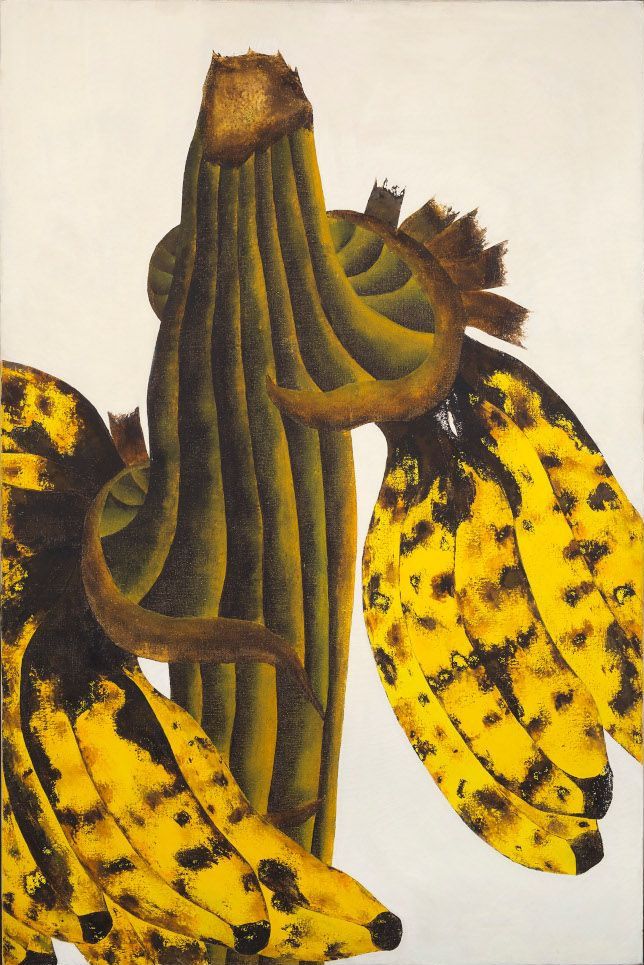 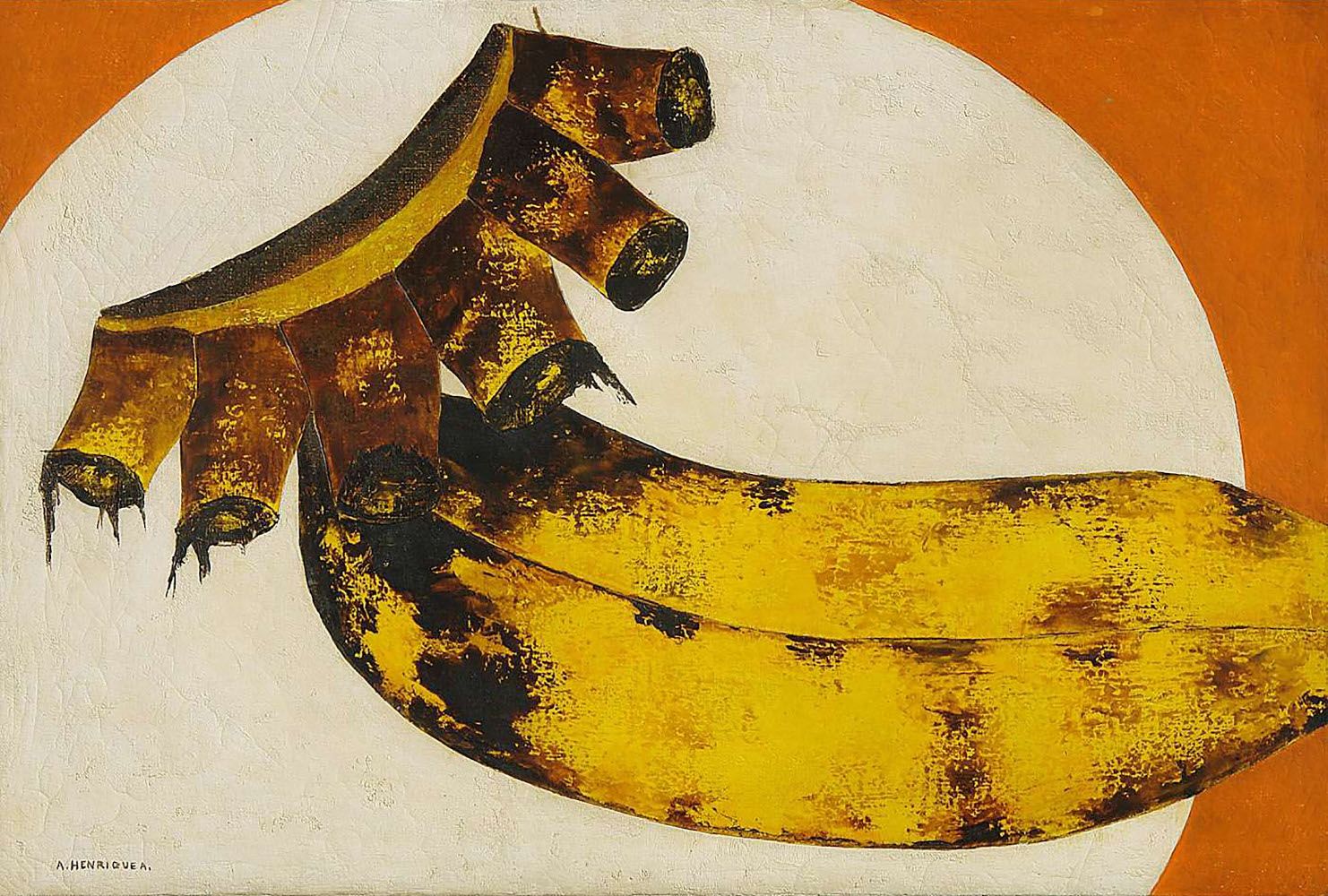