Alonso Cano learned architecture from his father, Miguel Cano, and painting at the Juan del Castillo and Francisco Pacheco Academy, who was also Velázquez's teacher, and had sculpture classes with Juan Martínez Montañés. As a sculptor, his most famous works are Nossa Senhora da Oliveira and Baby Jesus in the church of Lebrija (also called Nebrija), and the colossal images of Saint Peter and Saint Paul.

The artist's life was marked by tragedy. Famous for his wild temper, Alonso Cano was accused of murdering his own wife, and fled from Granada to Valencia. According to his version of events, he found his house burgled after arriving home one night, wife murdered and Italian servant missing. He returned to Madrid, where he was tortured and interrogated, which he endured without confessing and where the King interceded on his behalf.

Cano was elected the first royal architect, official painter of Philip IV and instructor of the Prince of Asturias, Balthasar Charles. He was also appointed head architect of the cathedral of Granada. His greatest achievement in architecture was the façade of the Cathedral, designed at the end of his life and erected posthumously. For his dedication to this project, he was buried in the crypt of the Cathedral.

His works show features of both Italian and Baroque mannerism. At a time when Caravaggio's Tenebrism prevailed, Cano also proved himself an excellent colorist, of the likes of Sánchez Cotán and João Batista Mayno. 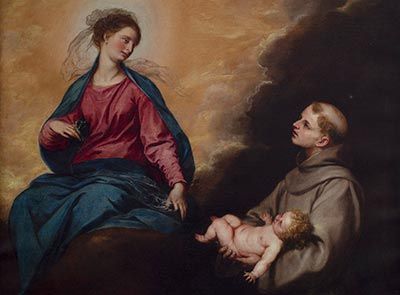 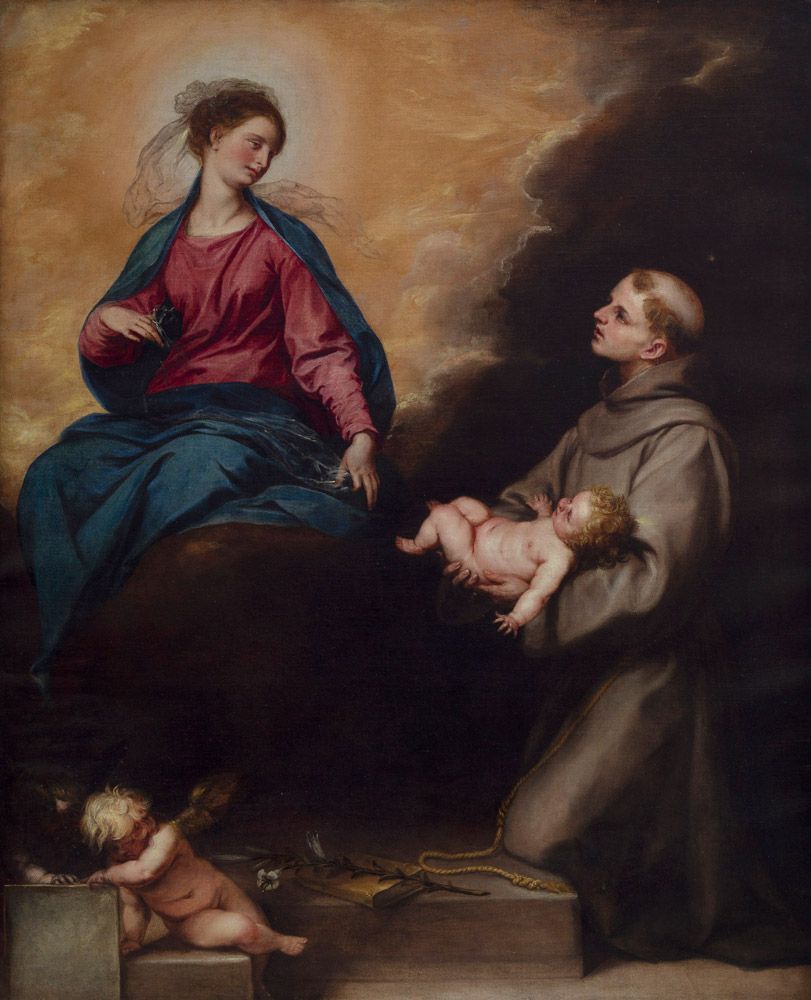