Like many Brazilian artists of his generation, Bonadei began his studies focusing on academic painting. He studied drawing with Pedro Alexandrino and traveled to Italy where he took classes at the Accademia di Belle Arti di Firenze. In Europe, he met the European Vanguards, most notably the Italian Futurism and Cubism schools.

Back in Brazil, Bonadei gradually adopted the Modern aesthetics, joining the Santa Helena Group. His favorite subjects were São Paulo's urban and suburban landscapes, in which it is possible to recognize the influences of Cezanne's colors, brush strokes and perspectives.

One of the pioneers of abstraction in Brazil, Bonadei produced the series Impressões Musicais (musical impressions) in the 1940s. Although enjoying only limited success at the time, these paintings show thorough pictorial research, with images that seek to translate the rhythms and modulations of music into colors and line movements in the painting. 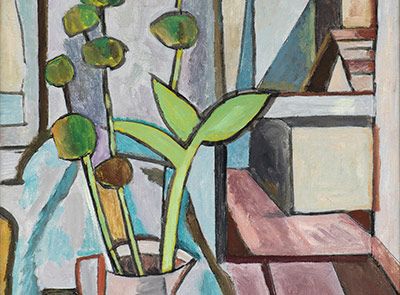 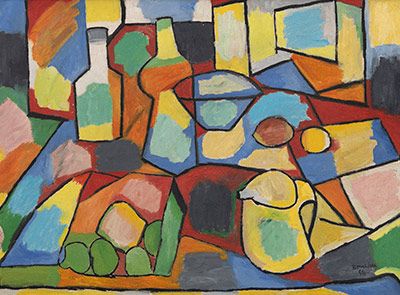 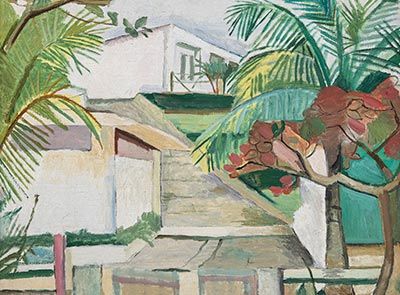 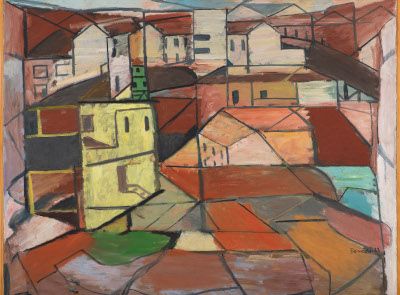 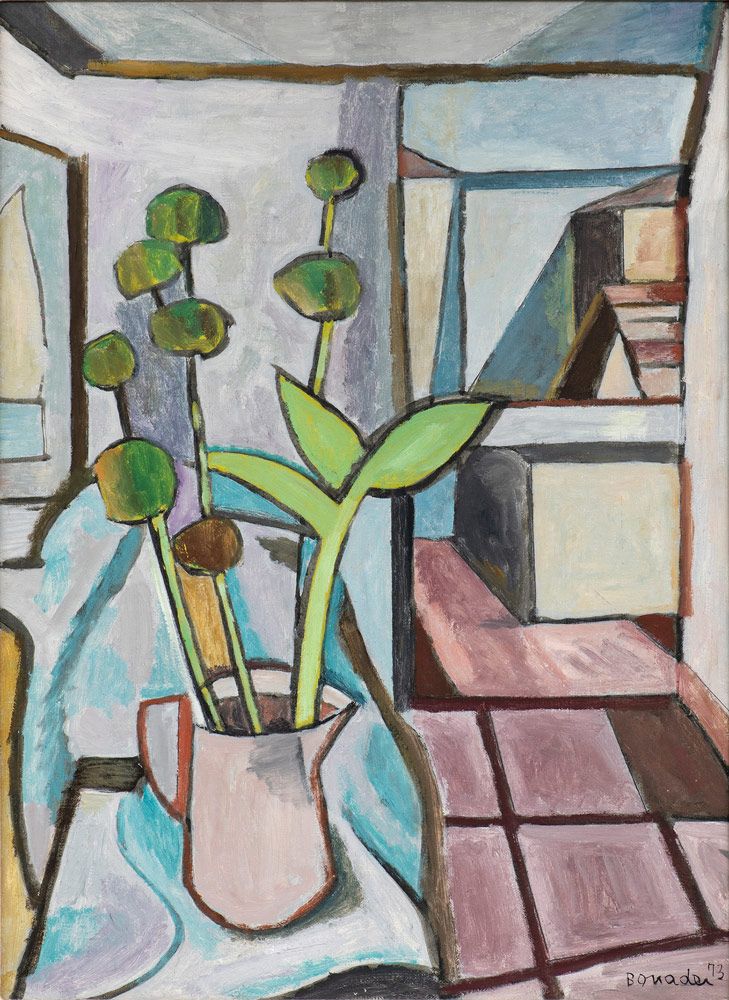 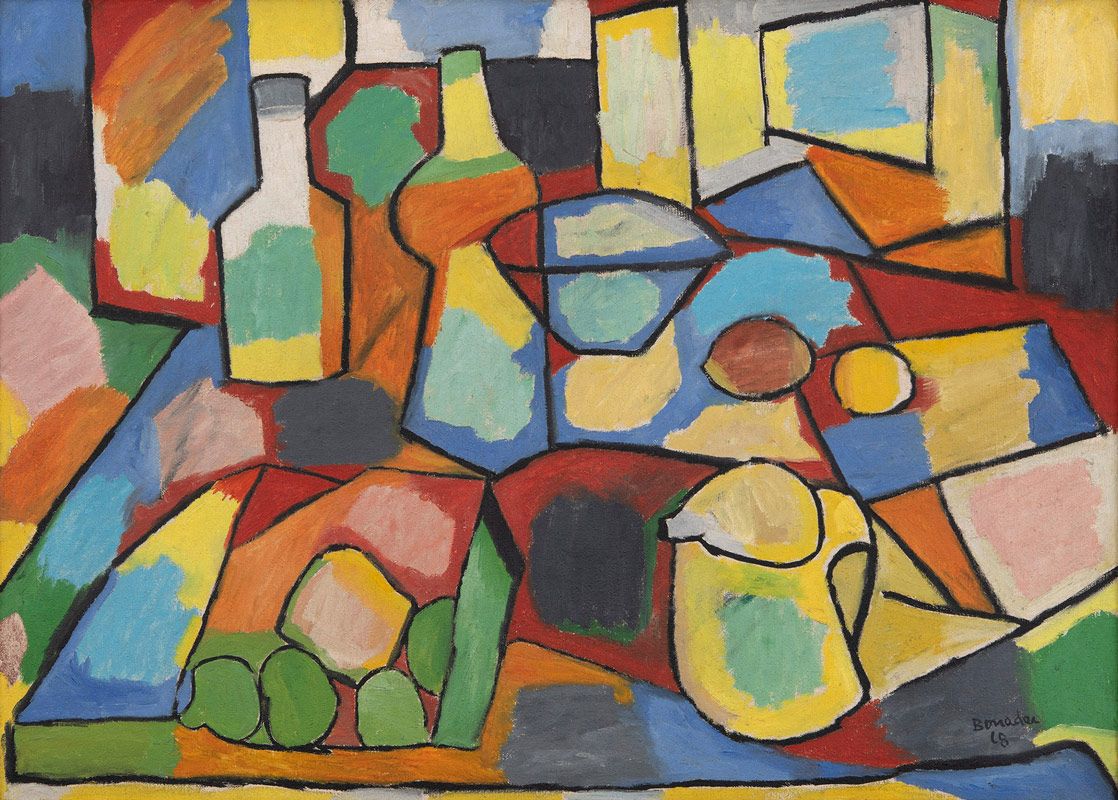 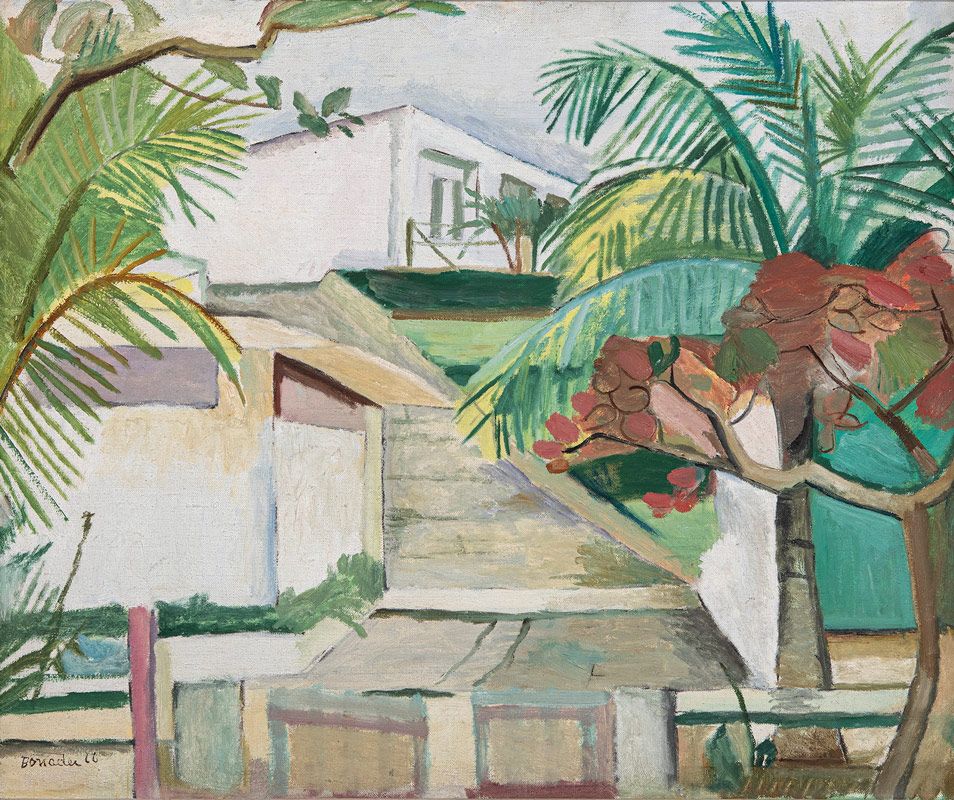 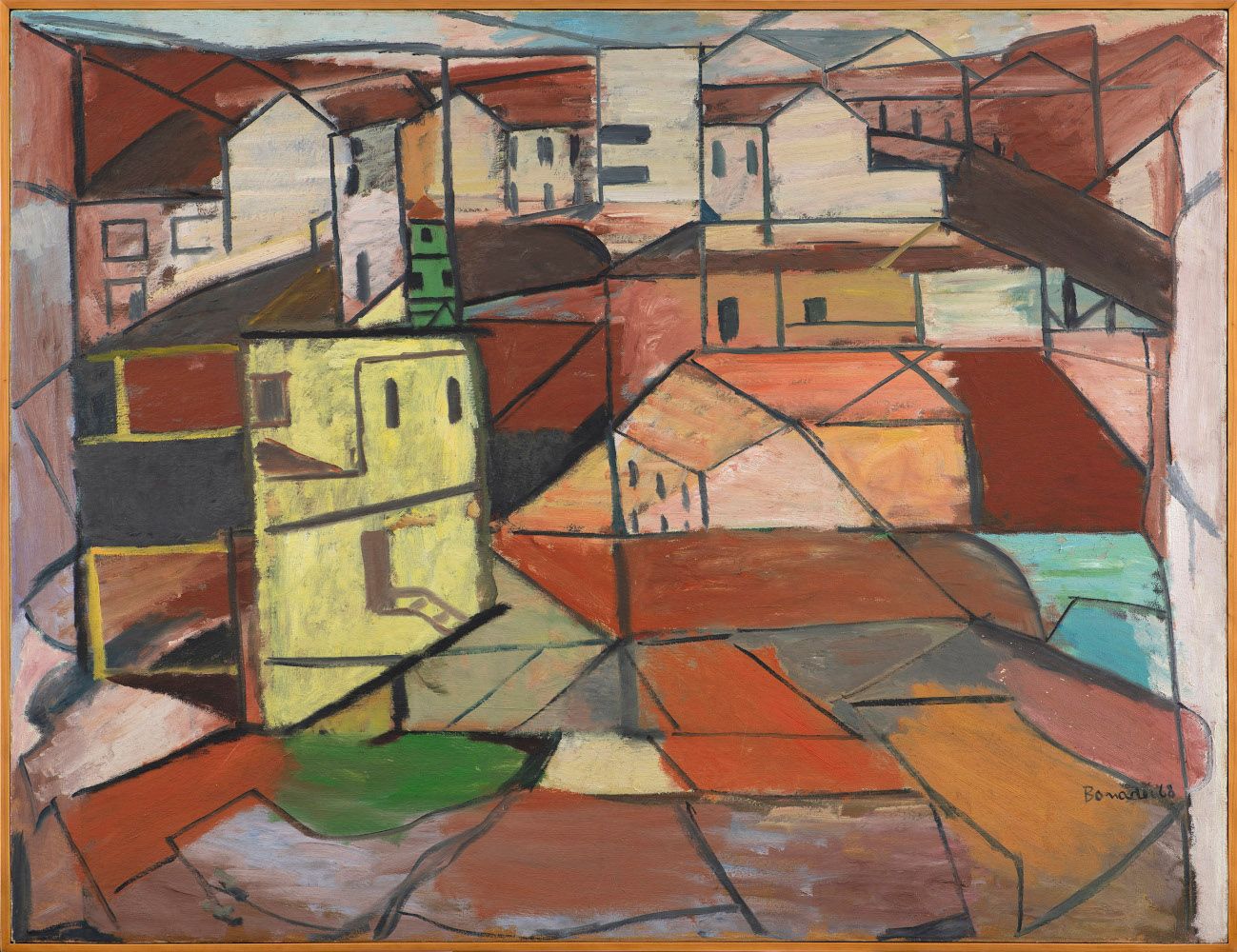 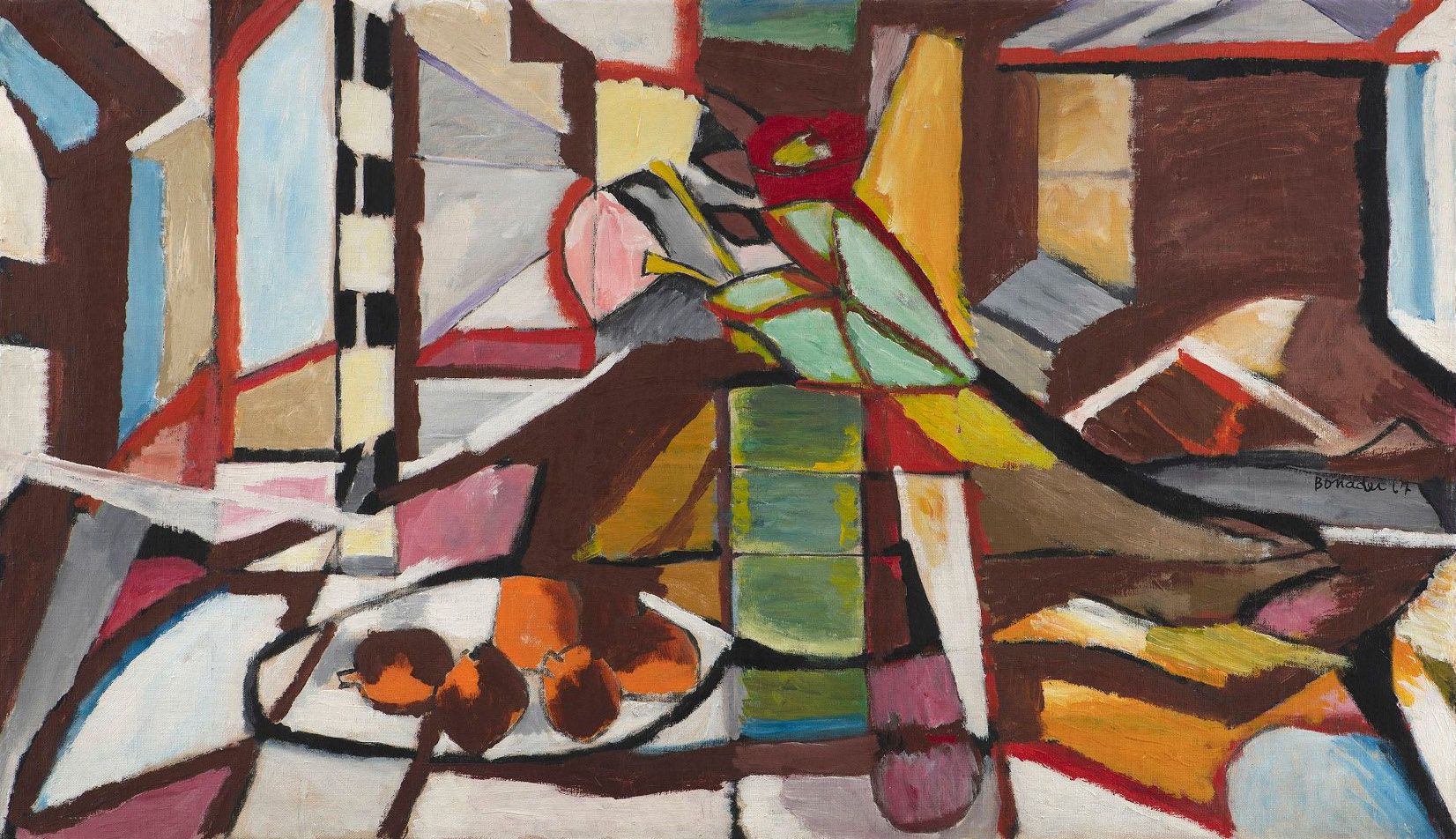